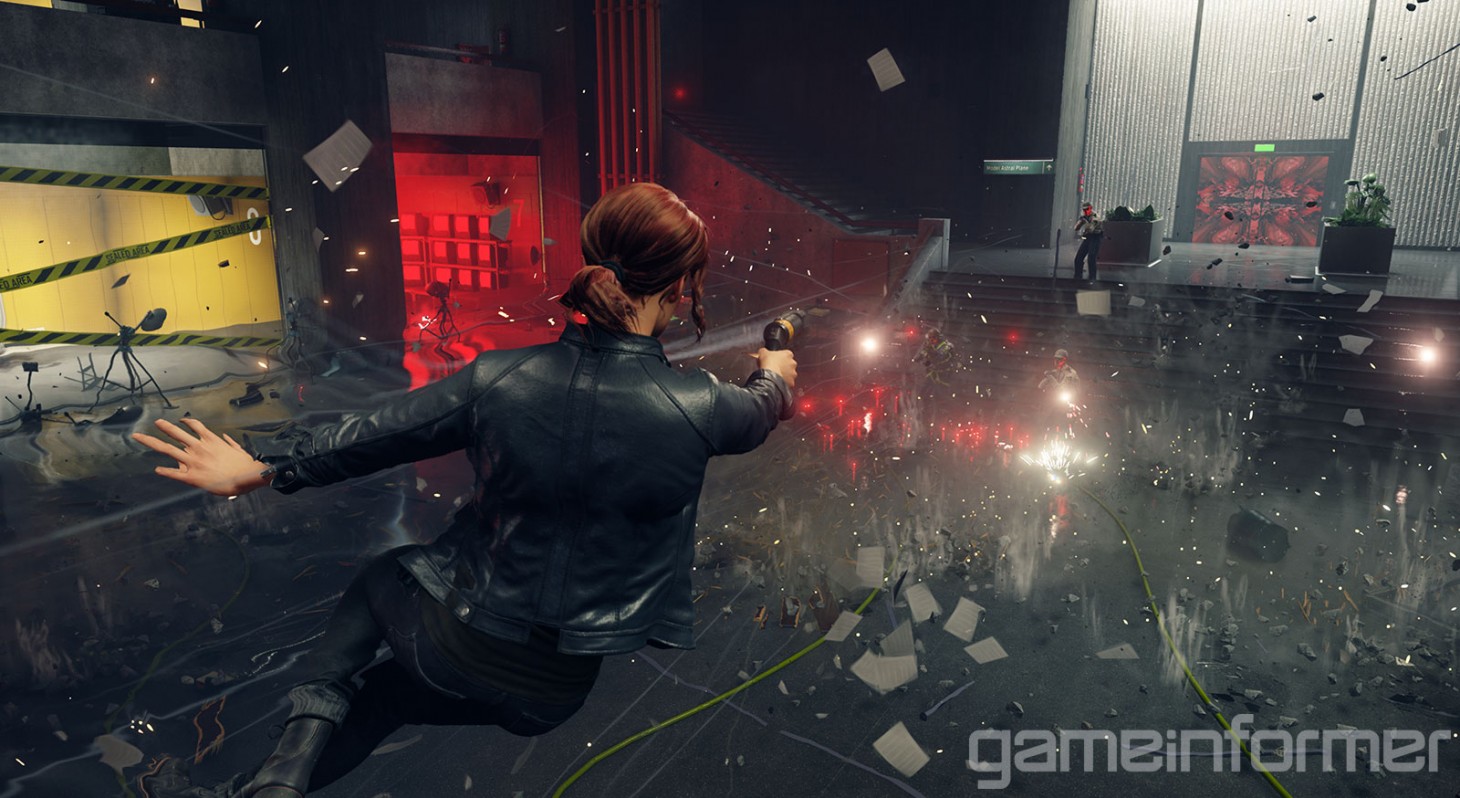 Remedy has long built a reputation for creating compelling action games with experimental storytelling and strong character leads. The studio's first major success, Max Payne, astounded players with its graphic novel format and an innovative bullet time mechanic, which has since been reiterated and expanded upon by several other studios. Alan Wake and Quantum Break, the developer's later games, took ambitious paths with their stories. This is especially true for the latter, which intertwined an entire television drama into segmented episodes in-between gameplay. This concept tied TV and gaming together not just through story, but through choice and consequence as well.

Now, Remedy is working on its newest project, Control, an action game that is due out this summer and was first revealed in a mesmerizing trailer during E3 2018. We flew out to Espoo, Finland, to find out everything we could about the game. 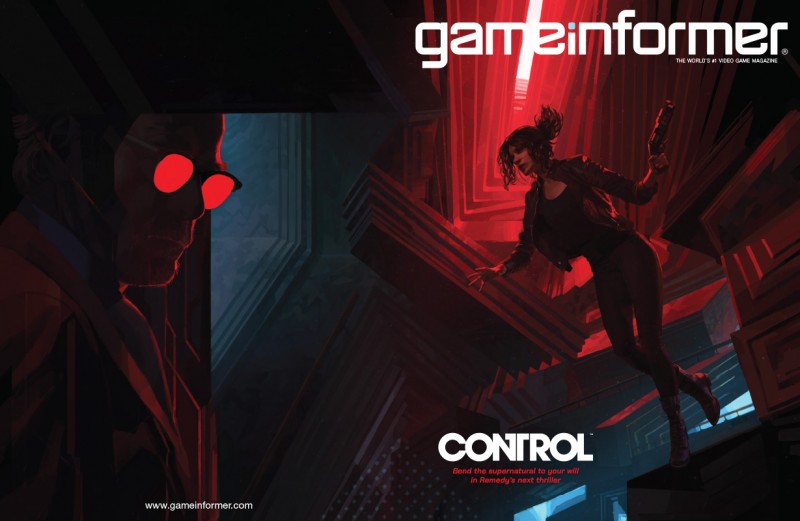 Control puts you in the shoes of Jesse Faden, a young woman who seeks to discover more about who she is while finding answers to questions she's had about the supernatural her entire life. Her search brings her to the Federal Bureau of Control, a government branch that heads paranormal investigations. Upon her arrival, however, an otherworldly threat has taken over the headquarters and threatens to possess or kill everything in its sight. As Jesse, it's up to you to harness control over this entity with everything you've got.

During our cover story trip, we learned about Jesse's powerful abilities, such as levitation, launching almost anything with telekinesis, and "seizing" the minds of enemies so they work alongside her instead. We got hands-on impressions, a better understanding of the enigmatic astral plane, and the mysteries to be found in the ever-shifting headquarters of the Bureau, known as The Oldest House.

Watch our trailer below for a sneak peek on what to expect during our month-long coverage for Control.

Outside of our cover story, our April issue has tons of other engaging content to offer. Our annual parody section, Game Infarcer, returns to poke fun at the game industry. We also have an in-depth feature about the story behind Telltale's abrupt and shocking end, where we spoke to former employees and executives about the studio's closure. Additionally, several prominent developers like BioWare and CD Projekt Red spoke to us about the intricacies of building meaningful choice and consequence in video games. If you're looking for a lighter read, we look at the collaboration between Nike and PlayStation where the two are making video game-themed footwear.