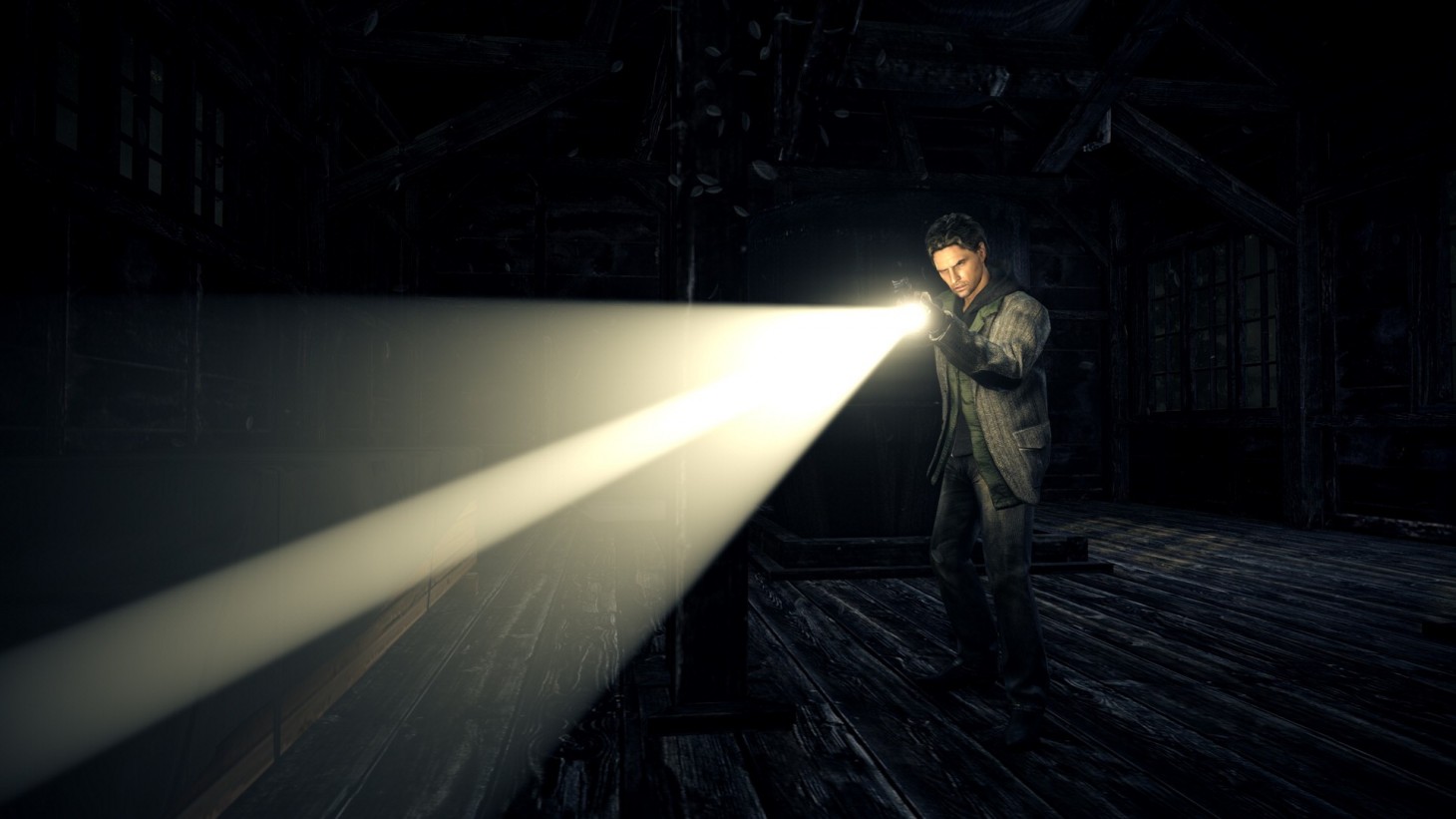 “Stephen King once wrote that nightmares exist outside of logic, and there’s little fun to be had in explanations – they are antithetical to the poetry of fear. In a horror story, the victim keeps asking ‘Why?’, but there can be no explanation, and there shouldn’t be one. The unanswered mystery is what stays with us the longest, and it’s what we’ll remember in the end.” These are the first lines of dialogue spoken in Alan Wake. Through this message, Remedy reveals its hand of cards to the player, outlining exactly what to expect from this horror experience.

Alan Wake’s narrative is designed like a dream. Just when you think you’ve understood its message, it transforms without clarification, leaving you, and protagonist Alan Wake, in the dark. Applying logic to the plot points only creates further confusion. This is what makes Alan Wake so frustrating and yet, at the same time, a work of art. If you can detach yourself from reality and let this tale pull you into its dark dreamscape, you’ll be treated to a brilliantly penned and disturbingly imaginative journey.

Most of the plot points are intentionally hazy and scattered like puzzle pieces throughout the game. The way I connected them will likely differ from the way you would put them together. As a fan of the TV show Lost, I like that the story is open to interpretation. Even now, days after completing the game, I find myself deciphering sequences in different ways. Remedy’s scribes plant pieces throughout this story that can pull the narrative in one direction, should you latch onto one, or in another trajectory entirely if you believe a different one.

I walked away from Alan Wake dazzled and dazed by the story, but it also deserves respect for being one hell of a game. Thickly populated woods, dilapidated factories, and village folk that could be deemed too creepy or weird for Twin Peaks unite to create the perfect setting for horror. Alan’s flashlight provides the only comfort. I was constantly thinking about what lies outside of its beam. Silhouetted trees sway in the wind. Shadows are sometimes mere tricks of the eye, while others are possessed villagers intent on killing Alan. This is a heart-racer of a game. The visuals and sound unload suspense, and Remedy’s designers waste no time in rattling the player’s heart. Chainsaw-wielding lumberyard workers suddenly burst through doors. Without any notice, a truck could fall from the sky a foot in front of you. All this adds up to an enjoyably tense adventure through the world of the weird.

And weird best describes the game’s biggest misstep: forcing you to battle possessed farm equipment, like an angry combine. Alan Wake offers up powerful combat sequences and remarkably solid controls – not to mention a cleverly designed targeting reticle that piggybacks off of your flashlight’s beam. The battles against enraged villagers are fun, but most conflicts are telegraphed clearly through the environment design, removing some of the intended fear. Oddly, Alan Wake is almost too much of a game in the traditional sense. Farm equipment boss fights are neatly divided throughout the quest, and I can’t seem to wrap my brain around the reasoning behind this, but one of Alan’s side goals is to collect 100 coffee thermoses. These classic gaming staples were jarring enough to pull me out of the fiction in which I was deeply immersed. Thankfully, the game is weighted heavily in the direction of the fiction.

If you don’t mind periodically revisiting game design from 1999, Alan Wake is an engaging horror mystery that brings the heart of Stephen King’s style of storytelling to the interactive medium. Like King’s books, you won’t find a better topic for water-cooler discussions.

8.5
About Game Informer's review system
Concept
A dark presence has taken over the town of Bright Falls…or has it? Follow writer Alan Wake through an action-packed whirlwind of mystery as he tries to uncover the truth
Graphics
A combination of beautiful landscape details and realistic lighting effects make Alan Wake one of Xbox 360’s visual darlings
Sound
High levels of suspense are brought to life through the exceptional sound design. A close connection is formed to Alan through his inner-thoughts. The soundtrack also fits perfectly
Playability
Precise controls never slow down this fast-paced shooter’s intense combat
Entertainment
This game is hard to put down once it starts rolling. Once it concluded, I wanted to run out and discuss it with friends
Replay
Moderate 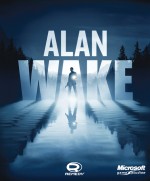