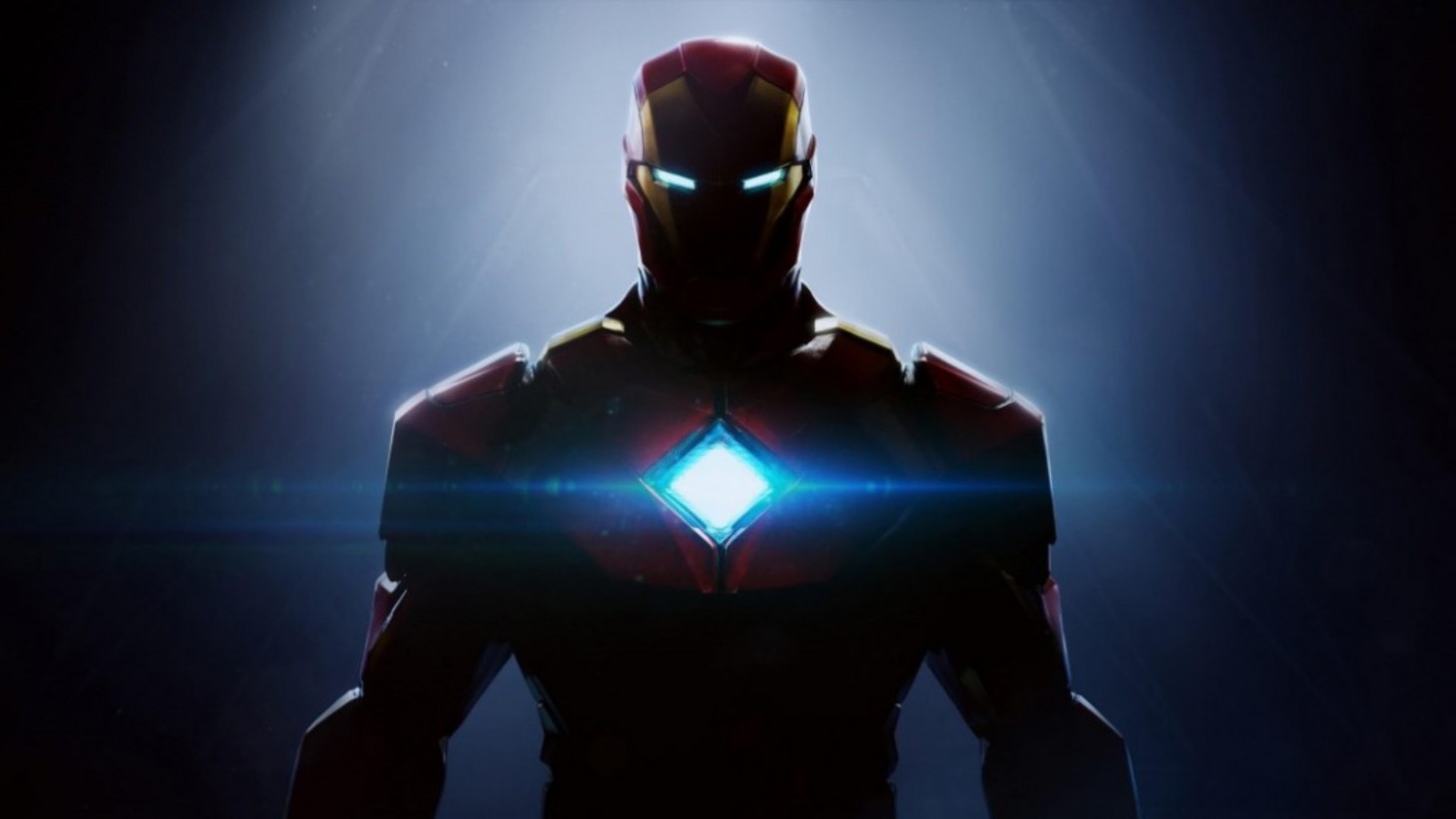 Marvel has stepped up its gaming output these past few years. Following the success of Marvel's Spider-Man in 2018 by Insomniac Games, the team later announced Marvel's Spider-Man 2, due out sometime next year. Insomniac is also working on a Wolverine game. Elsewhere, Motive Studio just announced last week that it's working on a single-player Iron Man game and before that, Marvel pulled back the curtains on Amy Hennig's new game that features Black Panther and Captain America. There's also Crystal Dynamic's Marvel's Avengers, which is still getting content today, and last year's excellent Marvel's Guardians of the Galaxy.

All of this is to say that Marvel has been pumping out a steady stream of games with more to come. However, despite that, you shouldn't expect the company to create a connected universe like the Marvel Cinematic Universe, according to vice president and creative director of Marvel Games Bill Rosemann.

"The world is, amazingly, very familiar and accepting of the multiverse," Rosemann told GamesIndustry.biz, as reported by Eurogamer. "We have all these different realities. Now they're all real, and we want to give everyone the freedom to tell their story. We don't want to say 'you can't blow up the moon, because this game over here by another studio needs the moon.' We want to give everyone the freedom and the clear lane to tell their story."

He continues, stating that every team is given the opportunity to build its superhero in a Marvel game from the ground up with elements of familiarity.

"Every decision [the Motive team] are making about their Marvel universe, their Tony Stark, their Iron Man...they're building it from the ground-up," Rosemann tells GamesIndustry.biz. "But it is being built with what we call Marvel Building blocks. When you play the game, it may not be the Iron Man story that you've experienced before, but there will be many similar things. What would you expect in a Marvel story?

"There are things, there are institutions, certain companies, groups...I don't want to say what is and isn't in this game, but for example, there is S.H.I.E.L.D., Hydra, there's the Daily Bugle, there's these different countries that exist. These are building blocks that make the Marvel universe. They make it feel like a real Marvel story. Now with that, [Motive is] going to tell its story, and we will give them that freedom."

It sounds like Insomniac's Spider-Man won't be meeting Motive's Iron Man, unfortunately, but if Marvel's Spider-Man is any indication, we could still be in for some great gaming experiences.

For more, read about all of the upcoming superhero video games, ranging from next month's Gotham Knights to Wolverine and more.

Do you want a connected universe of Marvel video games, or are you happy with them remaining independent of each other? Let us know in the comments below!