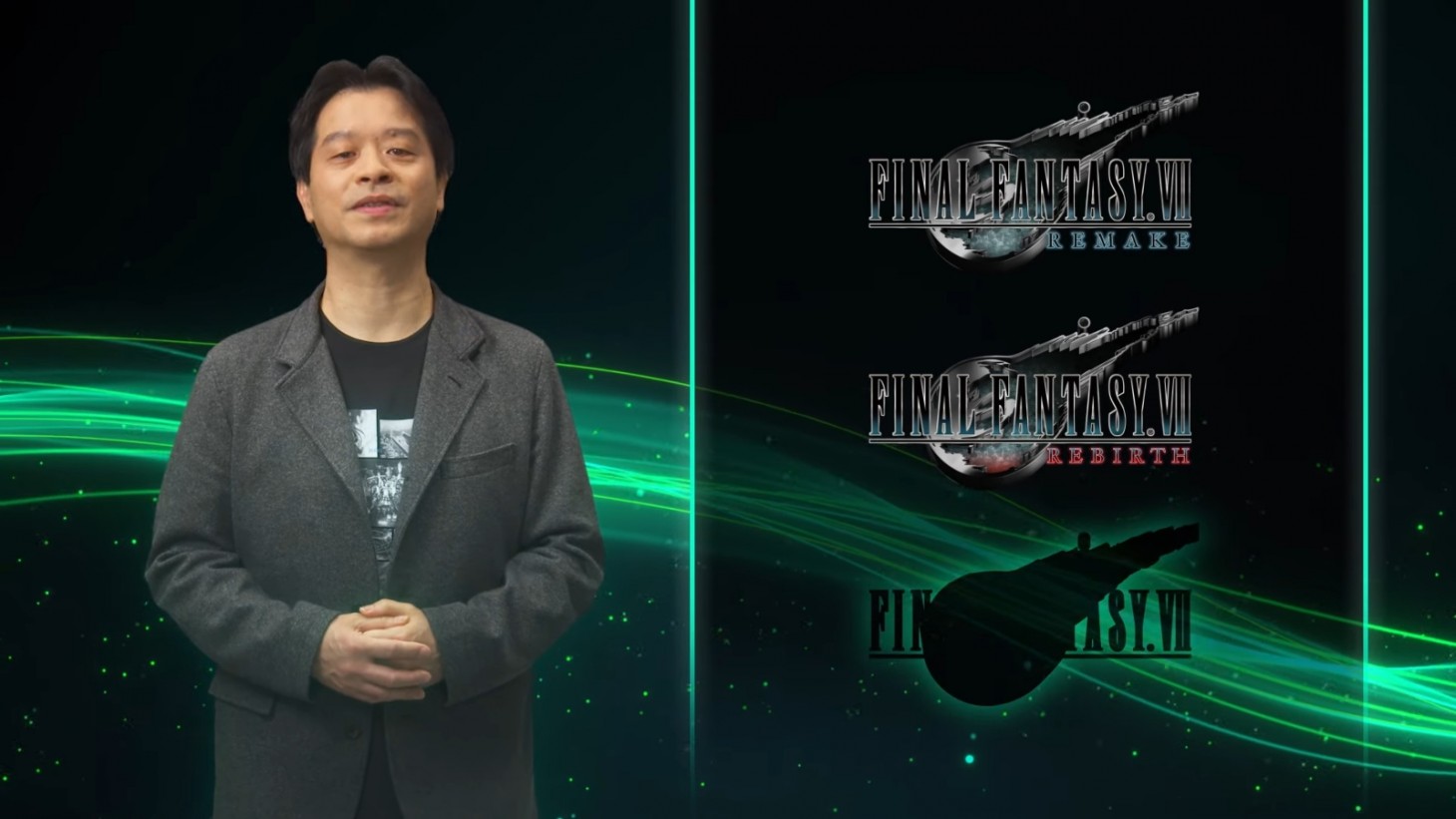 Square Enix not only revealed Final Fantasy VII Remake's second game, Rebirth, during today's 25th Anniversary presentation. It also answered a question fans have asked since this whole thing started: how many games does the saga consist of?

It turns out the answer is three. Executive producer Yoshinori Kitase confirmed that there’s only one untitled game left after Rebirth launches next year. Following a three-game roadmap is fitting given that the original Final Fantasy VII consisted of three discs on PS1. Kitase, unsurprisingly, did not give a window for when the final game will arrive.

For more Final Fantasy VII news, check out the other announcements from today's livestream: 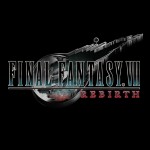