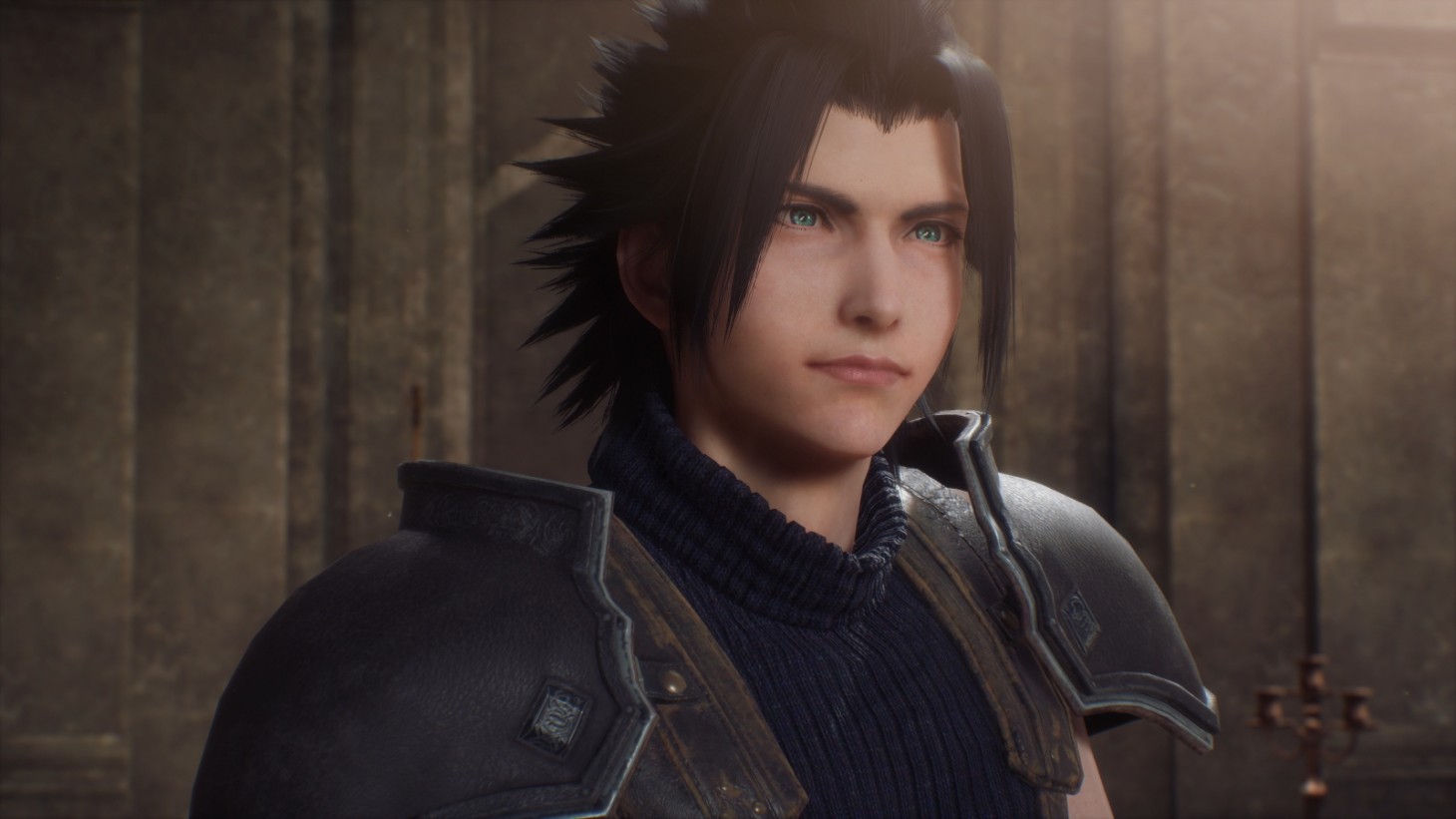 The updated version of the PSP classic features HD visuals and updated character models. It also includes full voiceover and a rearranged soundtrack. If FFVII Remake was your first experience with this franchise and you asked yourself who the heck that black-haired guy was, this is the game you'll want to play.

For more on today’s FF VII 25th Anniversary presentation, check out the news on FFVII Remake’s next chapter, Rebirth, and the news that Remake is a three-game series. 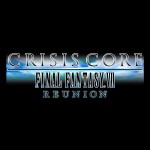