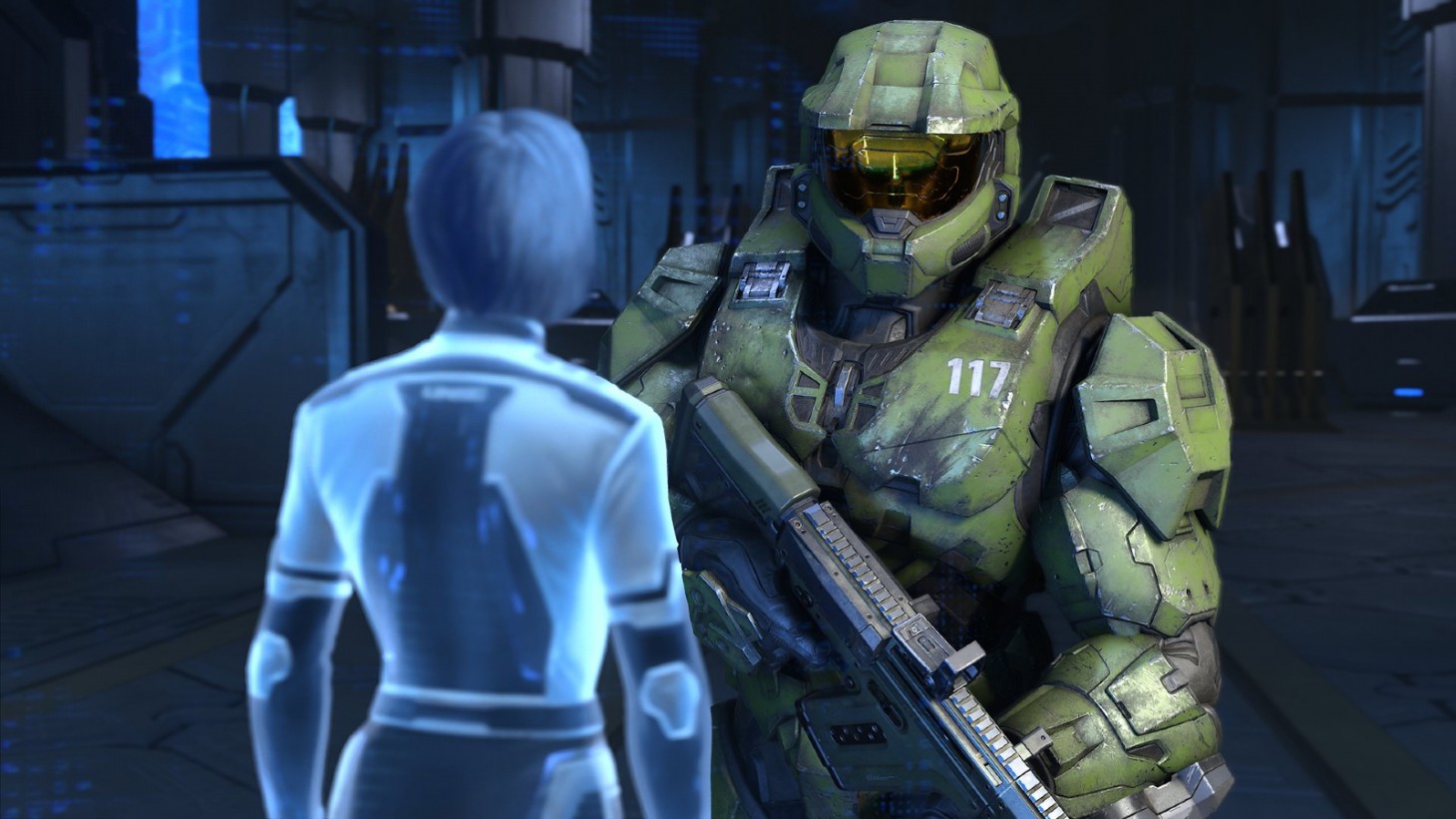 Halo Infinite released last November after a year-long delay from its initial 2020 release. Still, it did not launch with a few highly anticipated features like campaign co-op, online and split-screen, and Forge.

In February, Halo Infinite creative director Joseph Staten announced that the team was delaying an update regarding those modes planned for January. That update finally arrived in March, with the unfortunate news that campaign co-op and Forge had been pushed back to an unspecified date. Now, we have a new update regarding co-op: Halo Insiders can participate in a campaign network co-op flight in July.

“With Halo Infinite campaign network co-op arriving later this year, we’re planning to flight it to Halo Insiders in July,” a tweet from the Halo Twitter account reads. “Register and make sure your Halo Insider profile is up to date for a chance to participate.”

With #HaloInfinite campaign network co-op arriving later this year, we're planning to flight it to Halo Insiders in July. Register and make sure your Halo Insider profile is up to date for a chance to participate!

You can do that here. As for what to expect, it sounds like this will be a Halo Infinite campaign network co-op beta meaning you’ll be able to try online co-op, (not to be confused with split-screen). If you’re interested, be sure to update your Halo Insider details or sign up if you’ve never done that before.

For more, read Game Informer’s Halo Infinite review, and then check out this story about how 343 Industries has no plans to add Cortana AI to multiplayer.

Are you excited about Halo Infinite’s co-op? Let us know in the comments below!