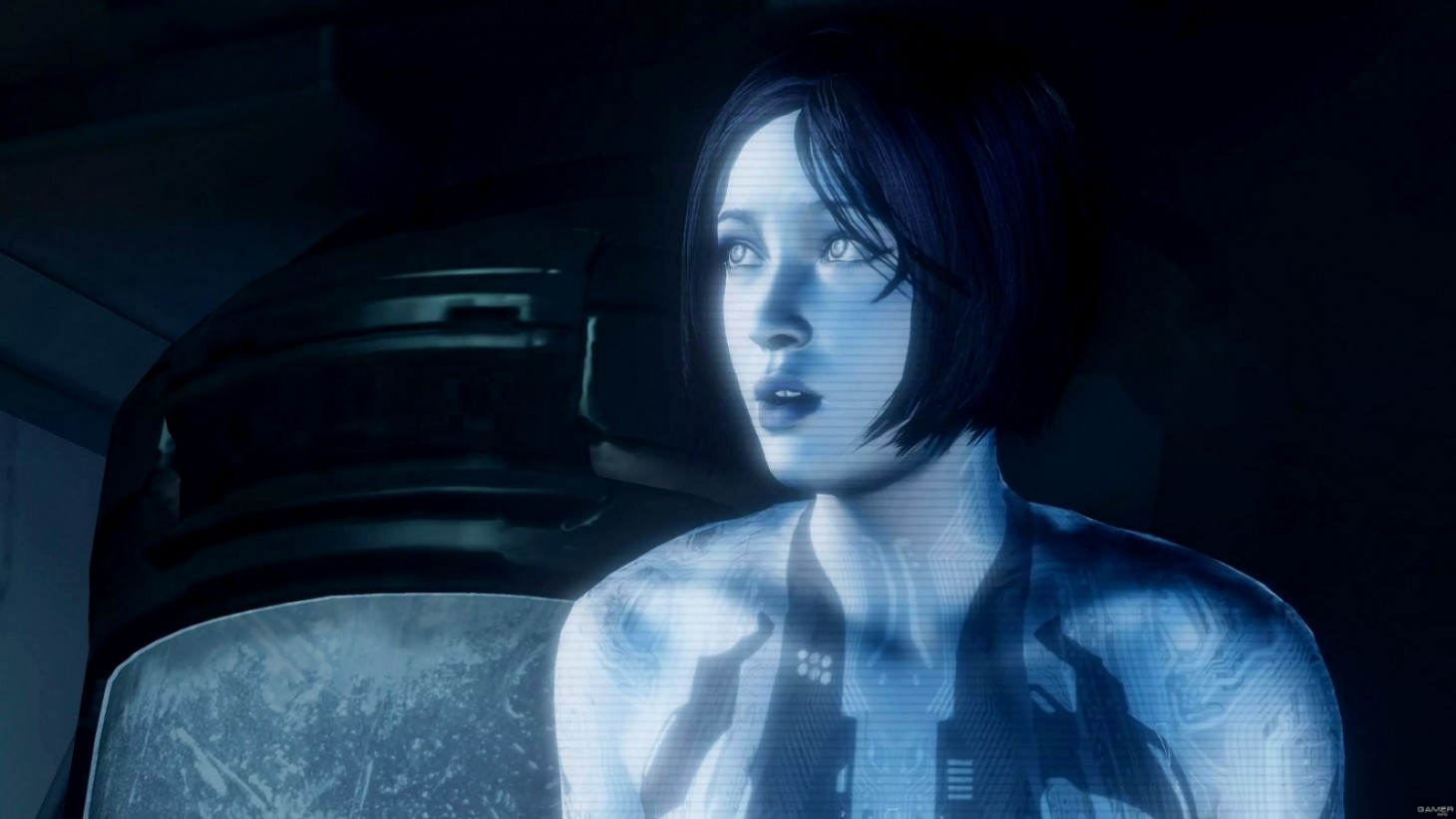 Halo Infinite: There Are No Plans To Add Cortana AI To Multiplayer, Playable Elites Not A Priority

Halo Infinite’s creative head, Joseph Staten, and the game’s community director, Brian Jarrard, have cleared up some things regarding player wants and desires when it comes to multiplayer, revealing that a Cortana AI and playable Elites are not coming anytime soon.

First reported by GameSpot, the two Halo developers were responding to different tweets, one asking for a Cortana AI to be added to Halo Infinite’s multiplayer and another asking for playable Elites to be added to the game. Unfortunately, for fans wanting either, it doesn’t sound like these features are planned for the title right now.

In a response to a tweet stating “Day 6 asking joe for Cortana as a multiplayer ai,” Staten said that he appreciates the commitment but that “as much as I love Cortana and [Cortana voice actor Jen Taylor], there are no current plans to make Cortana an AI in multiplayer.”

I appreciate the commitment! And as much as I love Cortana and @jentaylortown, there are no current plans to make Cortana an AI in multiplayer.

Elsewhere, Jarrard responded to a fans’ list of wants and desires for Halo Infinite that included playable Elites. Jarrard said he appreciates the fans’ passion and gusto but that he’ll “give it to you straight – We have a lot of fundamental issues to go after. We may eventually get playable Elites but sorry to say it’s not a current priority or actively being worked on right now.”

I applaud your passion and gusto! But I will give it to you straight - We have a lot of fundamental issues to go after. We may eventually get playable Elites but sorry to say it’s not a current priority or actively being worked on right now.

The Cortana AI would be a neat addition to the game, especially with how important she is to the franchise and how much of the multiplayer AI you hear during any given match. As for playable Elites, these aliens were available to play as in previous Halo multiplayer experiences so it’s not surprising fans are looking for it in Halo Infinite. Given the story of Halo Infinite’s multiplayer, which is about training Spartans for battle, playing as an Elite doesn’t seem like it’d be a fit for the current set up of the game’s multiplayer. Things could change and neither Jarrard nor Staten said never – they both just essentially said not right now.

In the meantime, read Game Informer’s Halo Infinite review and then check out the latest details about the new maps hitting Halo Infinite when the multiplayer’s Season 2 begins next week. Read about how Certain Affinity, a longtime Halo franchise contributing studio, has been entrusted with evolving Halo Infinite in “new and exciting ways” after that.

What do you want most for Halo Infinite’s multiplayer? Let us know in the comments below!