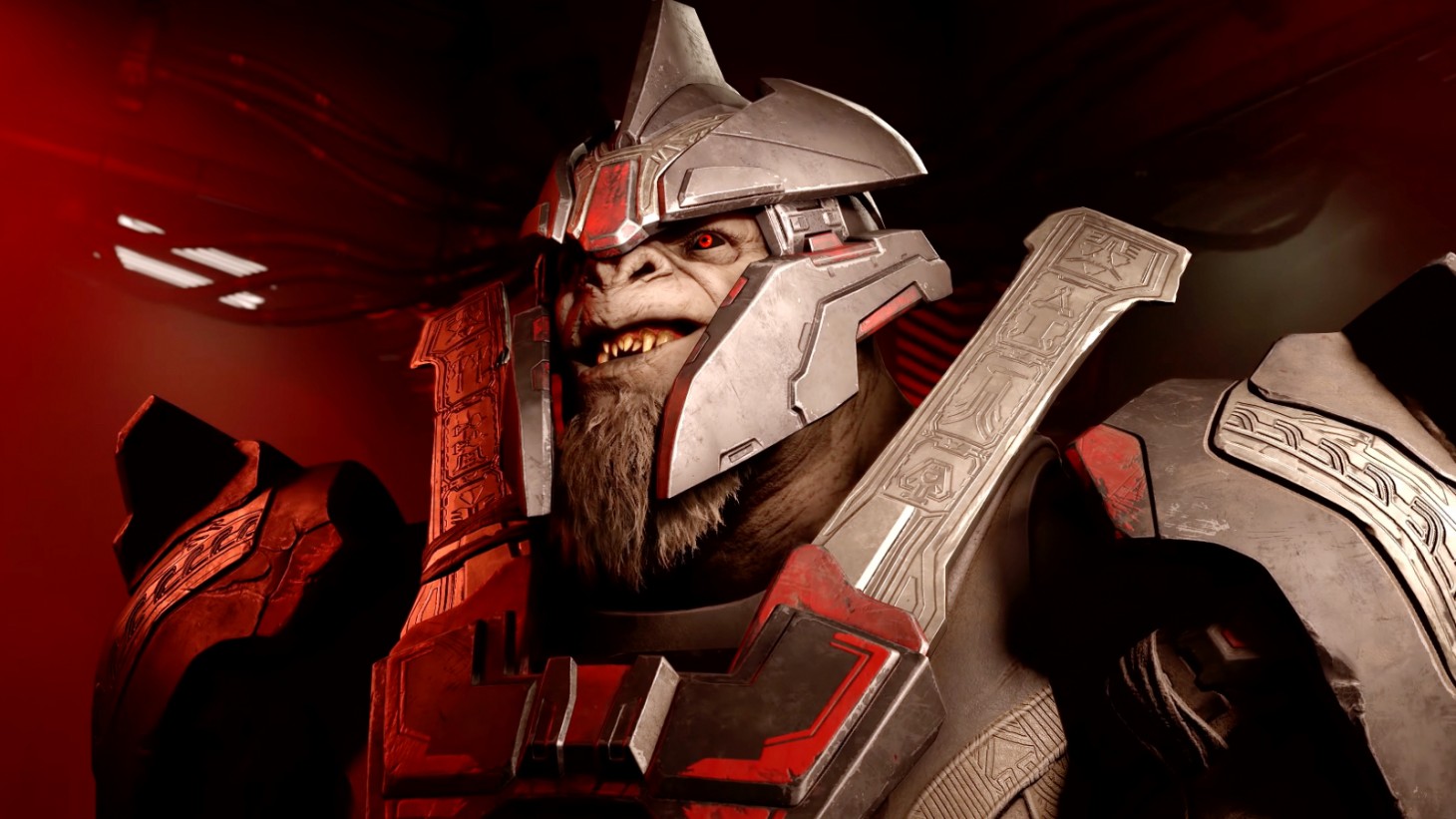 Halo Infinite was released last November after a year-long delay from its original 2020 release date, and it did not launch with highly anticipated features like campaign co-op or Forge.

With campaign co-op and Forge being staples in Halo games now, the lack of these features at launch last year was disappointing for fans. In February, Halo Infinite creative director Joseph Staten announced that an update regarding these modes due out in January had been delayed and now, we have finally received that update. Sadly, it comes with news that campaign co-op, both online and as a split-screen experience, and Forge have been pushed back.

"We're making great progress on Campaign network co-op," Staten writes in a new update. "And to be clear, this work has been occurring parallel to Season 2 work, as has our work on Forge. But the reality is that it's going to take more time to land a high-quality, full-featured 4-player network co-op experience in the massive, wide-open world of Halo Infinite. We're also committed to a great 2-player split-screen co-op experience on all Xbox consoles, from the original Xbox One through Xbox Series X – and the non-linear, wide-open sections of the Campaign present some big challenges for split-screen that have taken us more time to solve.
All this means that we will not be able to ship Campaign network co-op on May 3, at the start of Season 2. But we are still aiming to deliver Campaign co-op later in Season 2, and we will share a release date for that and for split-screen co-op as soon as we can."

As for Forge, Staten reveals that 343 Industries is already flighting this mode to a small group of community creators and working closely with them to ensure that the experience is "terrific," both in creation, sharing, browsing, and actual gameplay.

"In the near term, we will continue to privately flight Forge as we develop it while also planning for public flight(s) later this year," Staten says. "We still have the goal of shipping Forge with Season 3."

Are you excited about Halo Infinite's co-op features? Let us know in the comments below!