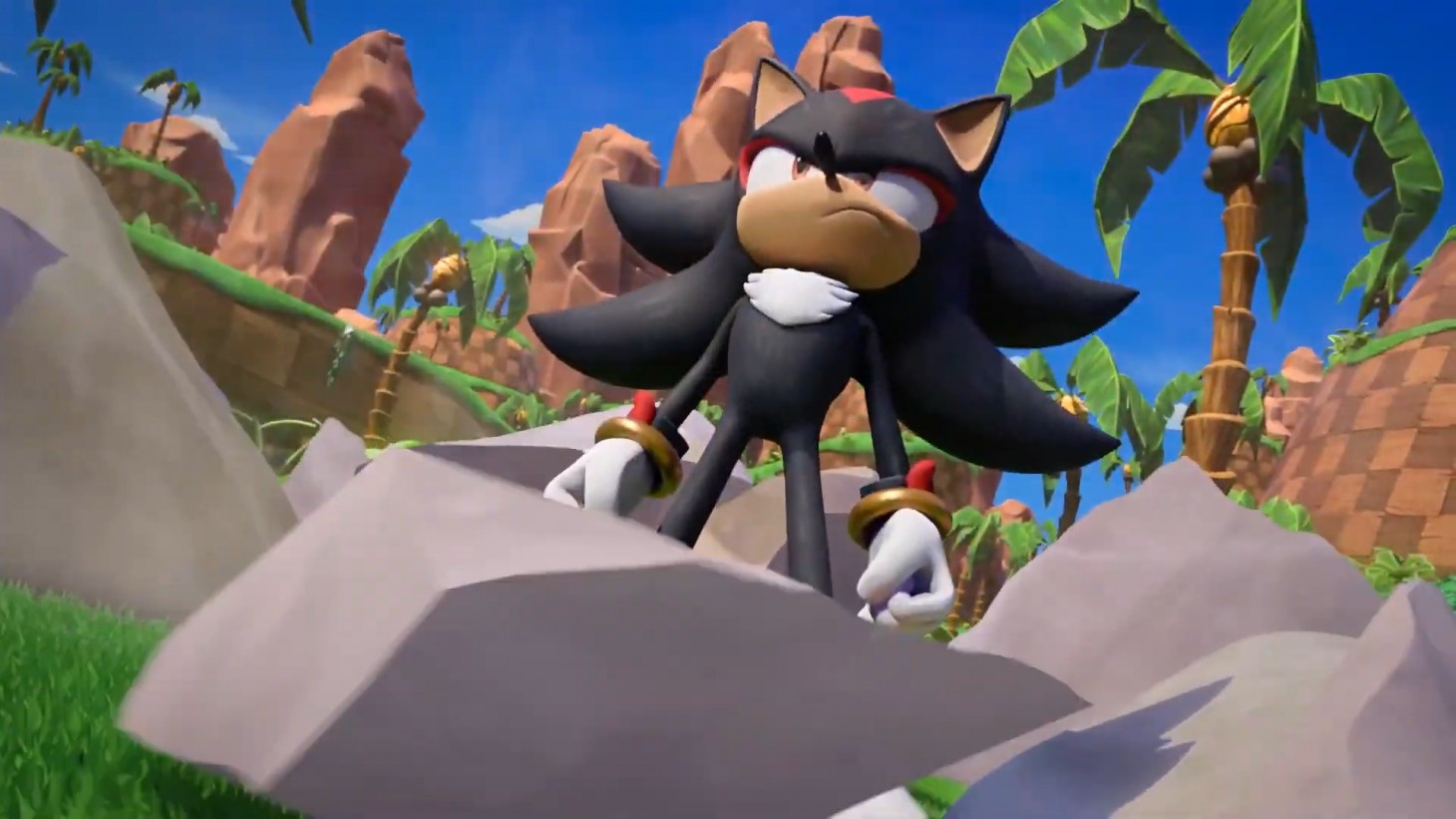 Get A New Look At Netflix's Upcoming Sonic Prime Cartoon

Last month, Netflix teased us with an ever-so-brief look at the anticipated Sonic Prime, the upcoming animated series from WildBrain Studios. During today's Sonic Central live stream, Sega and Netflix further revealed the series, giving us a new look at what to expect from the series. The extremely short trailer shows Shadow spin-dashing through Green Hill Zone, giving us confirmation that Sonic's mysterious rival is coming to the show.

You can see the trailer below at the 4:14min mark:

Sonic Prime is set to debut exclusively on Netflix later this year. According to Sega, fans should "get ready to see Sonic in a new light." Sonic fans have a lot to look forward to this year following the runaway success of Sonic the Hedgehog 2 in theaters a few months back. During the Sonic Central stream, Sega also announced that Paramount movie will be coming to Blu-ray soon. On the games side, fans have both Sonic Origins, a new compilation of Sonic's most classic titles, and Sonic Frontiers, the first open-world game in the Sonic series, to look forward to in 2022.