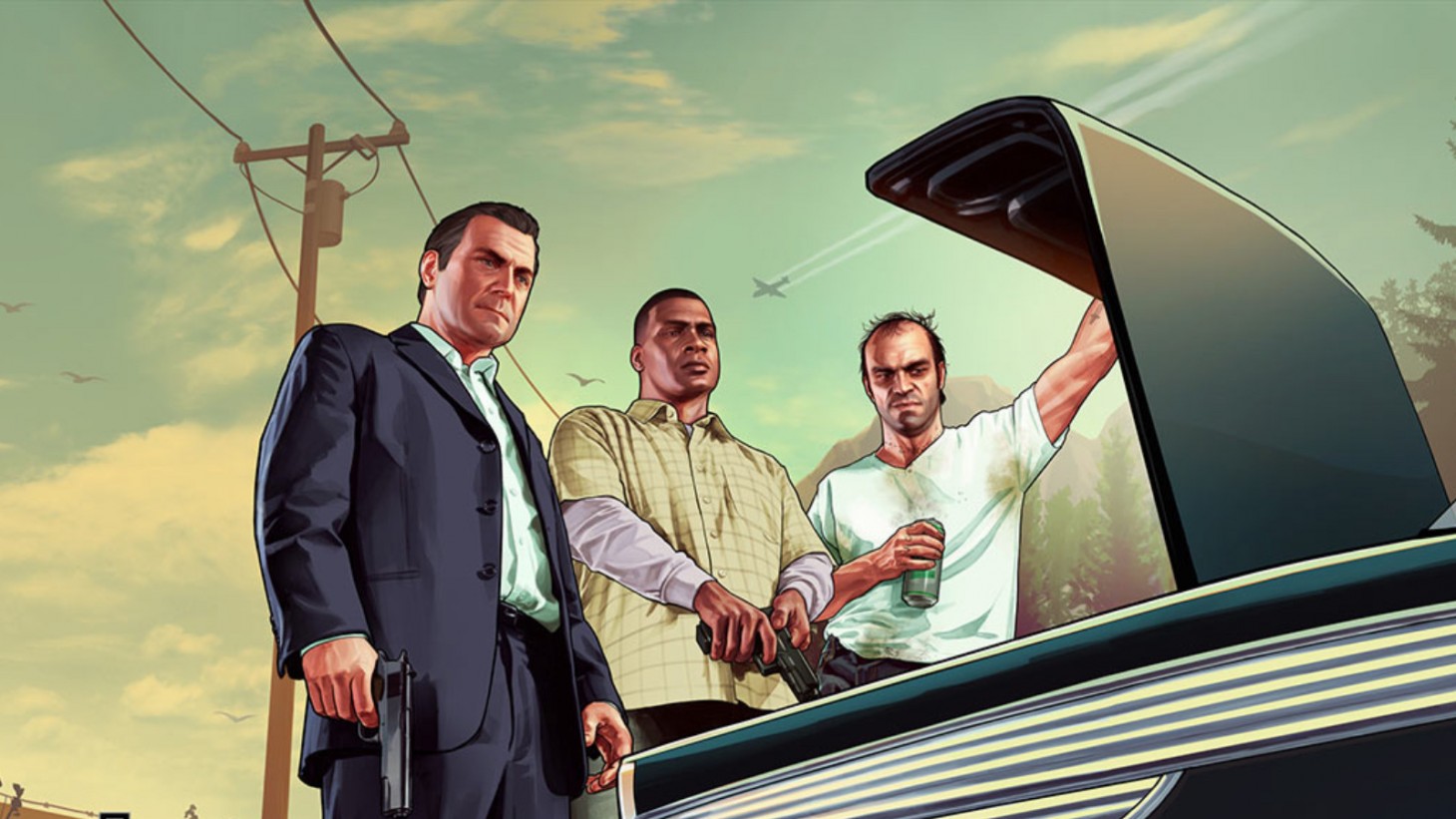 According to PC Gamer, the proposals were approved last Thursday, and the acquisition totals a whopping $12.7 billion. Zynga is notable for its globally enjoyed small screen titles like Farmville and CSR Racing 2, the most popular mobile racing game. Take-Two CEO Strauss Zelnick voiced his company's excitement about the deal, stating:

"We are thrilled to complete our combination with Zynga, which is a pivotal step to increase exponentially our Net Bookings from mobile, the fastest-growing segment in interactive entertainment, while also providing us with substantial cost synergies and revenue opportunities. As we bring together our exceptional talent, exciting pipelines of games, and industry-leading technologies and capabilities, we believe that we can take our portfolio to another level of creativity, innovation, and quality."

Zynga CEO Frank Gibeau responded in kind, "We are excited for Zynga's next-generation mobile platform, free-to-play expertise, diverse offering of games and incredible team to join the Take-Two family. We are eager to continue building an unparalleled portfolio of games that will reach broader markets and lead to continued growth for this next chapter of Zynga's history."

Perhaps we'll see more mobile ports or versions of Take-Two titles in the coming years. This deal comes hot off of financial reports that revealed the launch of more than 69 Take-Two games over the next three years. Only time will tell what fruit is born of this monumental merger. Acquisition culture is growing in the games industry. Sony recently hired a Corporate Development Director to spearhead growth opportunities through acquisitions, and Microsoft's Phil Spencer reiterated Xbox's commitment to buying studios that are "a good fit."