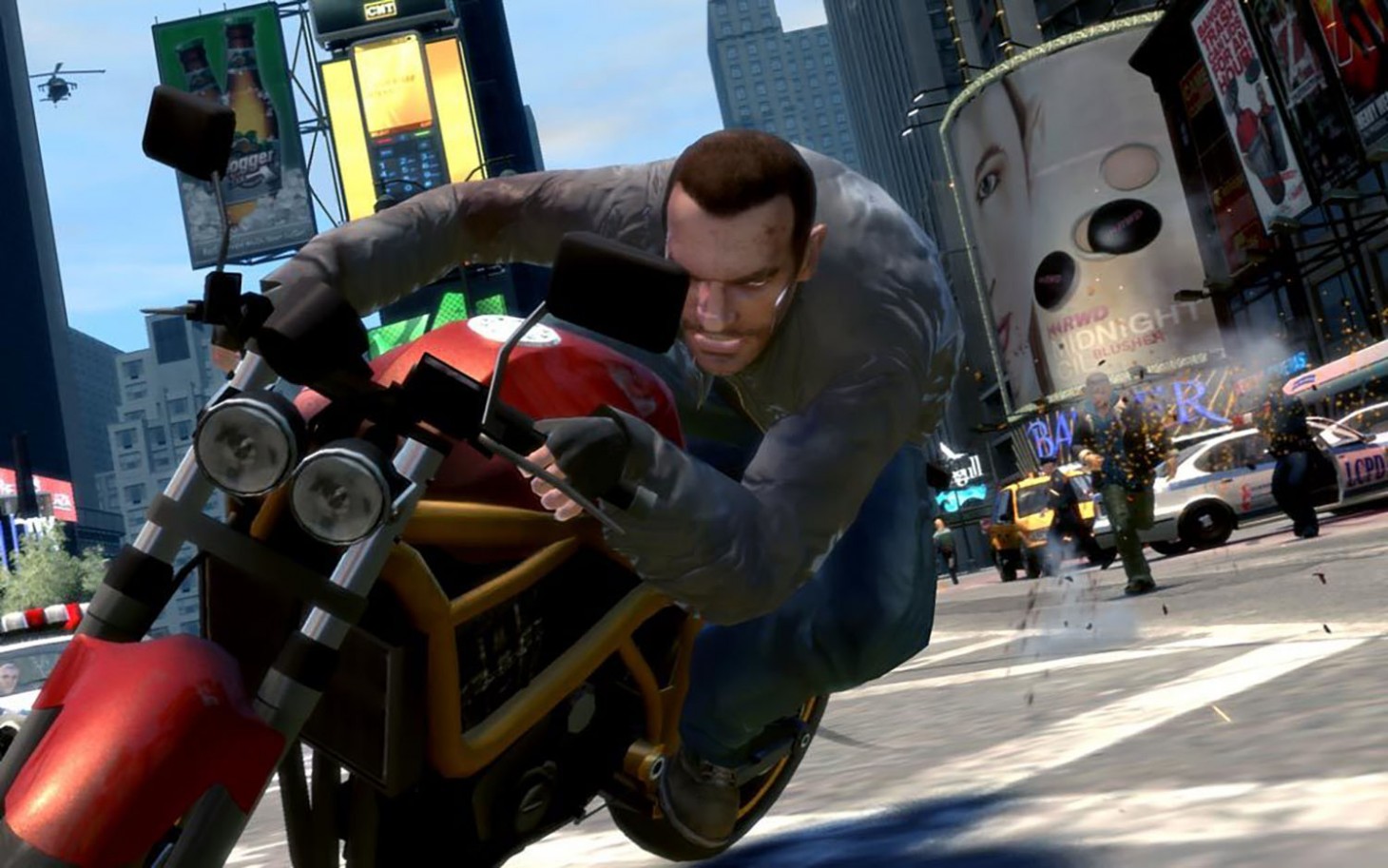 Take-Two Will Release Over 69 Games By 2025, Including New Ports And Remasters

Things are ramping up for Take-Two Interactive as a new financial report details the publisher's IP plans for the next three years. According to Nintendo Life, many projects are in the works, from those already announced to undisclosed titles. Ultimately, the report revealed over 30 games are in the works, including, but not limited to, new ports and remasters.

The full report, which can be read here, categorizes the upcoming games and provides clear definitions for each:

Moreover, a pipeline table in the document states Take-Two is developing 24 immersive core games, including The Quarry for June 10, Marvel's Midnight Suns later this year, Kerbal Space Program 2 (PC) in early 2023, and NBA2K23, PGA Tour 2K23, and WWE 2K23 next year. Ten independent games, 20 mobile games like the GTA Trilogy in 2023, 7 mid-core games, including the long-awaited Tales from the Borderlands sequel, and eight new iterations of prior releases are also on the way. Fans of Take-Two's many development studios undoubtedly have a lot to look forward to.

It's hard to guess the future for some of these categories, but what ports and remasters are you anticipating? Perhaps we'll get to play a modernized Bully port! Let us know what you're positing in the comments below!