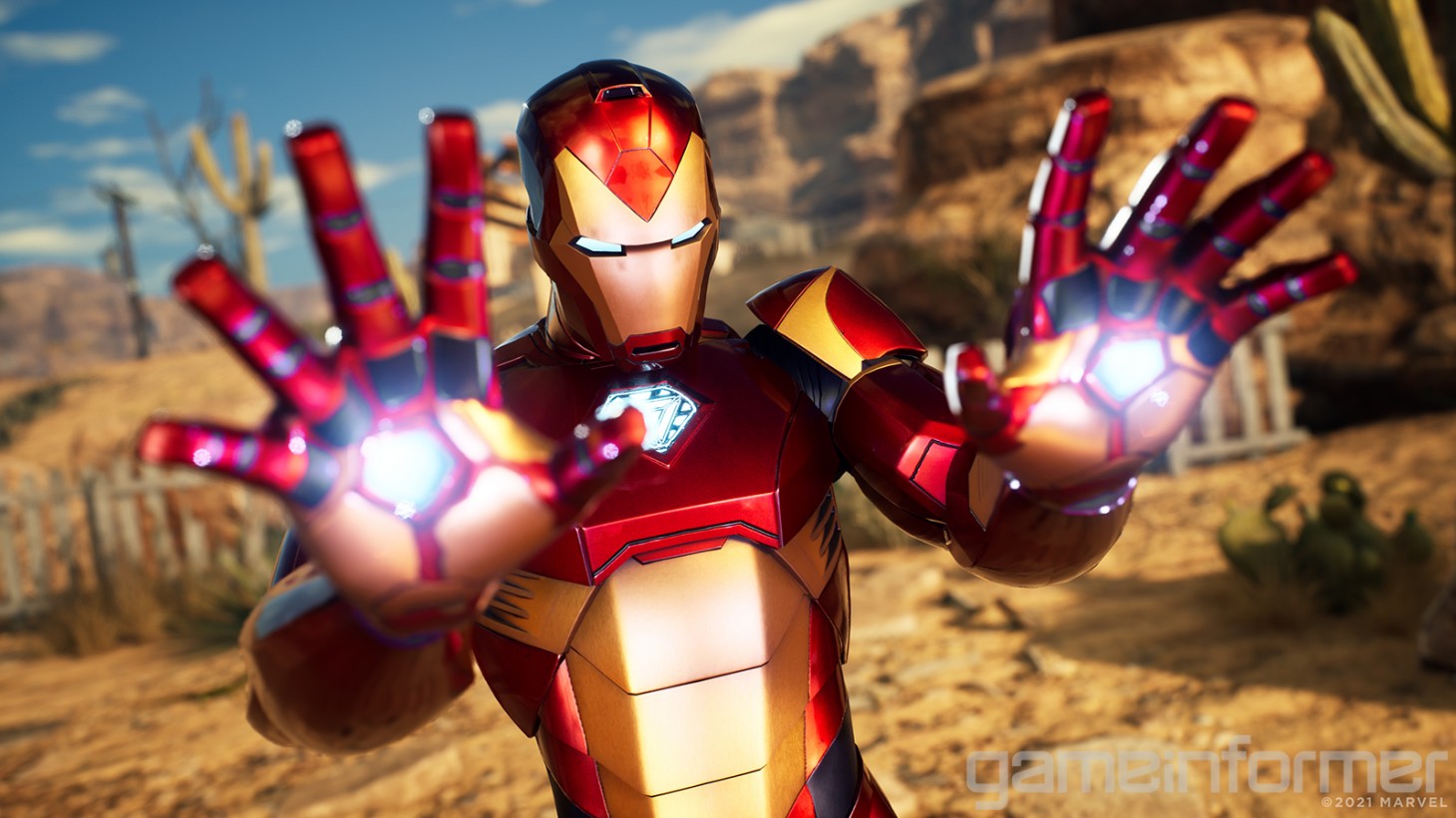 Marvel’s Midnight Suns Might Release Sooner Than You Think

Marvel’s Midnight Suns is a new superhero title, initially slated for a March 2022 release until it was delayed until the second half of the year. Firaxis, the team behind the classic strategy franchise, XCOM, is helming the project. Midnight Suns was our cover game last summer and looks to tell a darker story within the Marvel universe while also mixing Firaxis' turn-based strategy mechanics with deck building. According to Push Square, a Korean games listing revealed the Midnight Suns' rating, meaning a release date might be on the horizon.

Push Square posits that we might get more Midnight Suns news during this year's Summer Games Fest. And since we're coming up to the second half of 2022, this might not be misguided speculation. You can click here to see the game's rating for yourself. Hopefully, this means we won't be seeing another delay.

Marvel’s Midnight Suns chronicles the exploits of a powerful sorceress named Lilith, who unleashes an army of demons upon the world.  The Midnight Suns, a group of several fan-favorite heroes, including Wolverine, Blade, Iron Man, Captain America, Doctor Strange, and Ghost Rider, led by you, The Hunter, must join forces and thwart Lilith's plans.

Marvel's Midnight Suns is slated for a 2022 release and will launch on PlayStation 5, Xbox Series X/S, PlayStation 4, Xbox One, Switch, and PC.

Do you think the game is coming soon? Let us know your thoughts in the comments below!