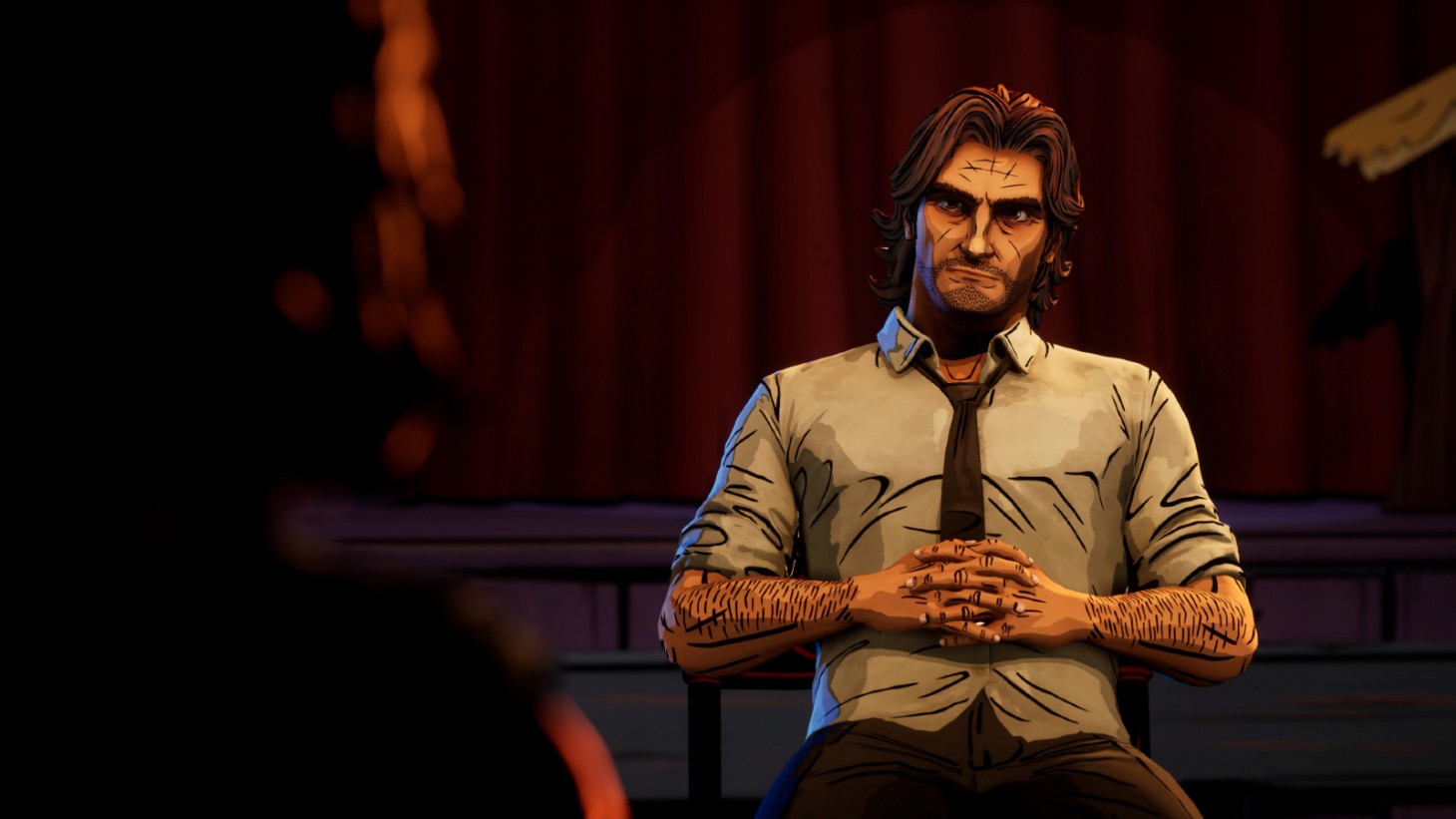 The Wolf Among Us 2: Episode One Will Catch You Up To Speed If You Didn’t Play The First Game

Telltale Games returned in 2019 with the reveal that it was developing The Wolf Among Us 2, and since then, we’ve received a few trailers and a 2023 launch window for the narrative adventure game.

If you played the first Wolf Among Us, then a lot of what you’re seeing in the sequel’s trailers and marketing is probably familiar. There are returning faces like Bigby Wolf and Snow White, and some new ones, too. However, if you haven’t played the game, it sounds like you’ll still be able to enjoy its sequel because in a new interview with Edge magazine, Telltale CEO Jamie Ottilie said the first episode will get players up to speed on the characters, as reported by IGN.

“We strive to design our narratives so they can stand on their own,” Ottilie told Edge, citing that despite that, he hopes players jump into the first game to experience it before the second.

However, if players don’t, they’ll still be prepared for the sequel by the end of its first episode because Ottilie thinks “the opening of the first episode sets things up in such a way that the player understands how the characters got where they are now.”

We’ll all be caught up after playing episode one sometime in 2023. For now, read Game Informer’s extensive breakdown of the resurrection and reinvention of Telltale Games, which covers the studio’s shutdown, its subsequent reopening, its new development on The Wolf Among Us 2 and its The Expanse game, and more.

Are you excited for The Wolf Among Us 2? Let us know in the comments below! 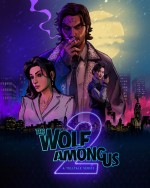