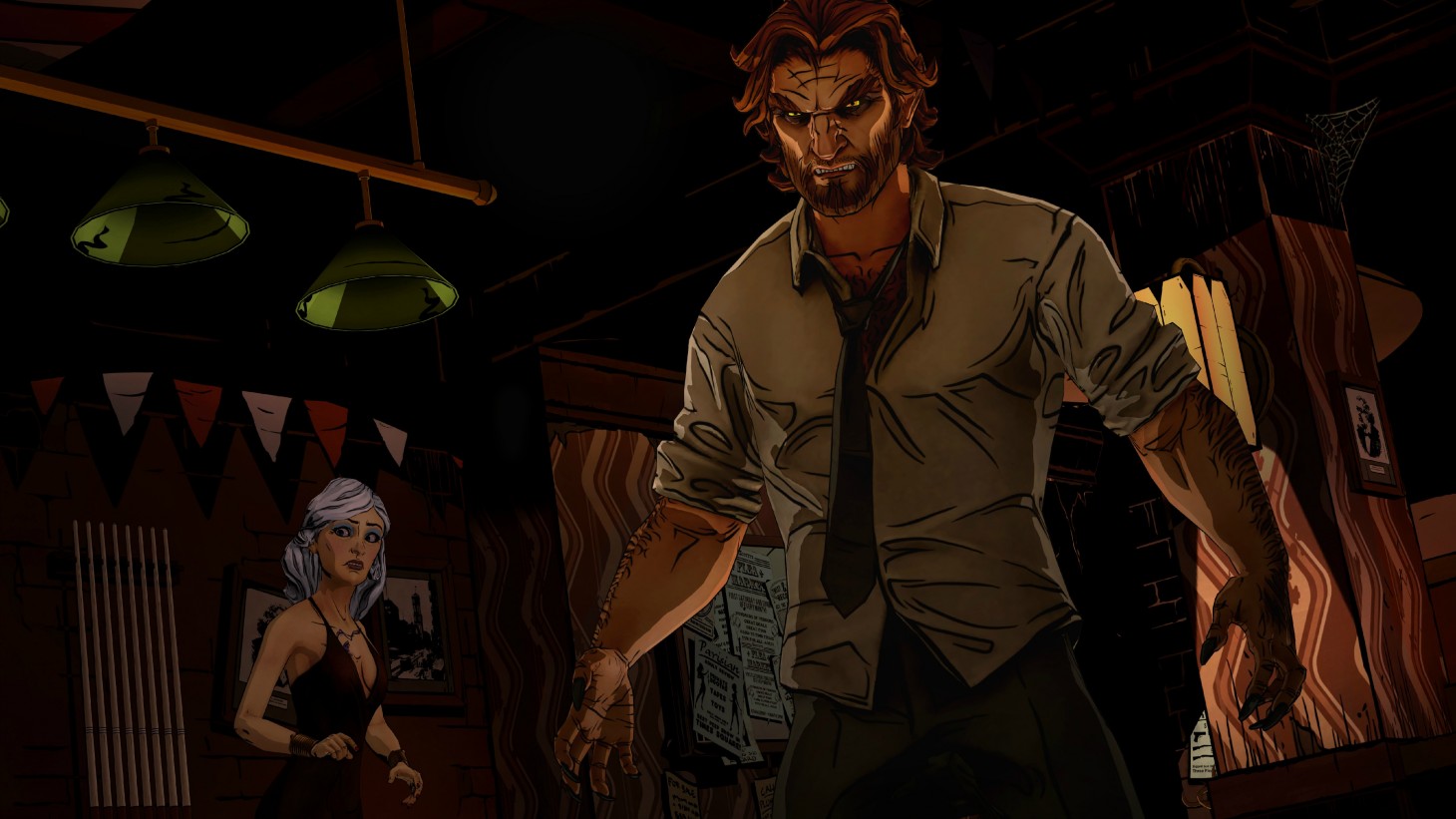 Telltale Games, Currently Developing The Wolf Among Us 2, Shares 2022 Plans

It's been just around two years since Telltale Games announced its return. Populated by some of the former studio's staff and led by a new team, the company announced a follow-up to The Wolf Among Us during The Game Awards 2019. Then things seemed to go quiet, leading many to speculate on how the newly reformed studio was doing. However, Telltale has recently been very vocal about the status of its projects and the studio itself. This most recent post from Telltale's official Twitter account runs down a list of the studio's recent milestones and what it hopes to achieve in the near future. It begins, "Telltale is back." Then the post moves on to assure readers that the company, while trying to stay true to the Telltale legacy, is changing things up and steering clear of the problems that plagued the original studio.

Perhaps the most eye-catching part of the message comes near the end, in the section detailing what comes next. It seems like we will be hearing more about The Wolf Among Us 2 soon. As you can read below, the post states the team will be ready to reveal more news "early next year when we can go deeper into things."

While we are excited to hear news about Telltale's upcoming sequel, the studio has more projects on the horizon. Announced just weeks ago at The Game Awards, The Expanse: A Telltale Series will be an adaptation of the popular Amazon TV show and is being co-developed with Life is Strange: True Colors studio Deck Nine. The two developers have a strong storytelling history, giving us a lot to look forward to in the title.

The Wolf Among Us 2: A Telltale Series