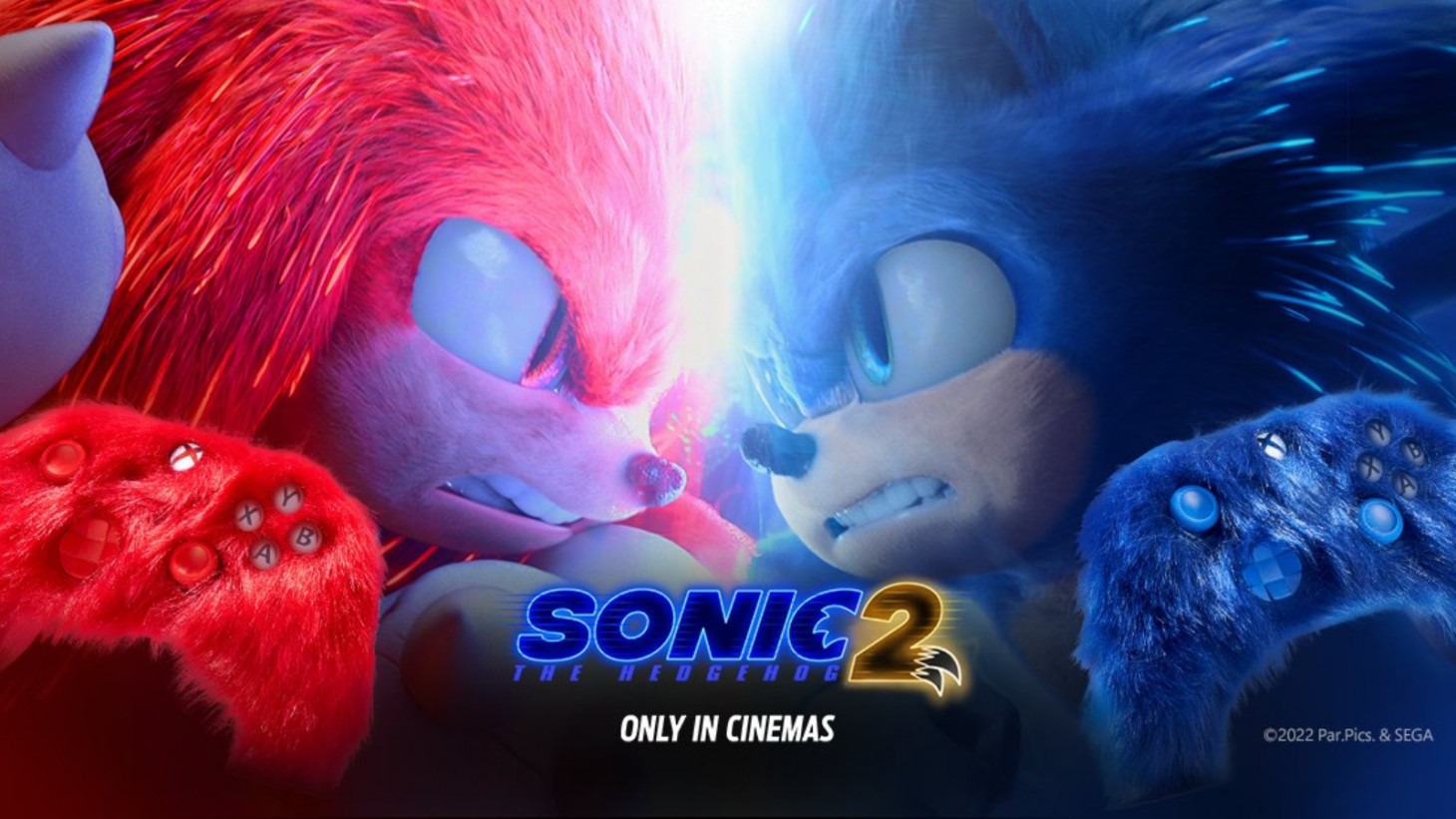 Microsoft has given away some cool and outright strange custom consoles in the past, but its latest creation may top them all in the weird category. To celebrate the upcoming premiere of Sonic the Hedgehog 2, the company is giving away a movie-themed Xbox Series S accompanied by a pair of furry controllers modeled after Sonic and Knuckles.

The gamepads are covered in what Microsoft describes as “textured coatings reminiscent of the ‘bristly’ texture of hedgehogs in the wild.” Excusing that Knuckles is an echidna, the controllers are officially dubbed Sonic Blue and Knuckles Red. It appears that only the front of these controllers is fur-covered; the back retains the standard textured plastic. The console itself sports a black paint job with a big gold ring around the vent with an image of the two rivals clashing. It’s... imaginative, to say the least, though I can’t imagine the dust and debris those controllers will collect over time. But at least they should feel comfy to hold. 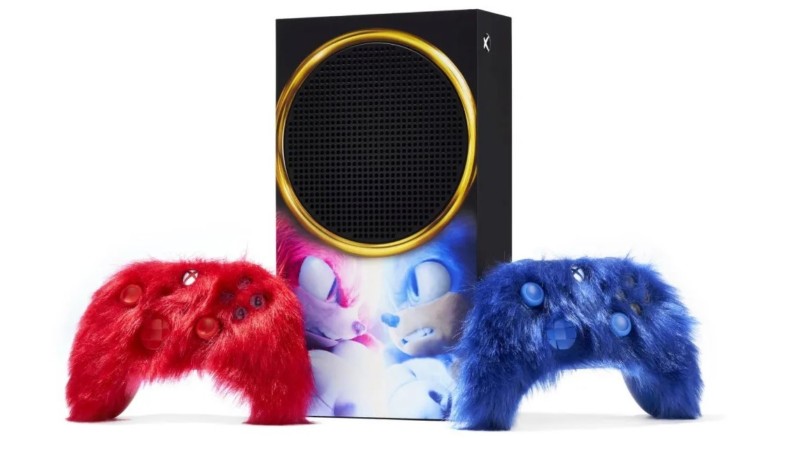 There are two ways to get your hands around this unique piece of hardware. You can either retweet the sweepstakes tweet and include #XboxSonic2Sweepstakes or redeem Microsoft Rewards Points (US only) in the console’s rewards app. You can read the official rules by visiting the contest’s Xbox Wire post. The contest begins today and wraps up on April 30.

Sonic the Hedgehog 2 premieres in theaters on April 8, but it’s already getting a third film and a spin-off series on Paramount+. To gawk at other movie-themed Xbox consoles, check out this custom Shang-Chi Series X.