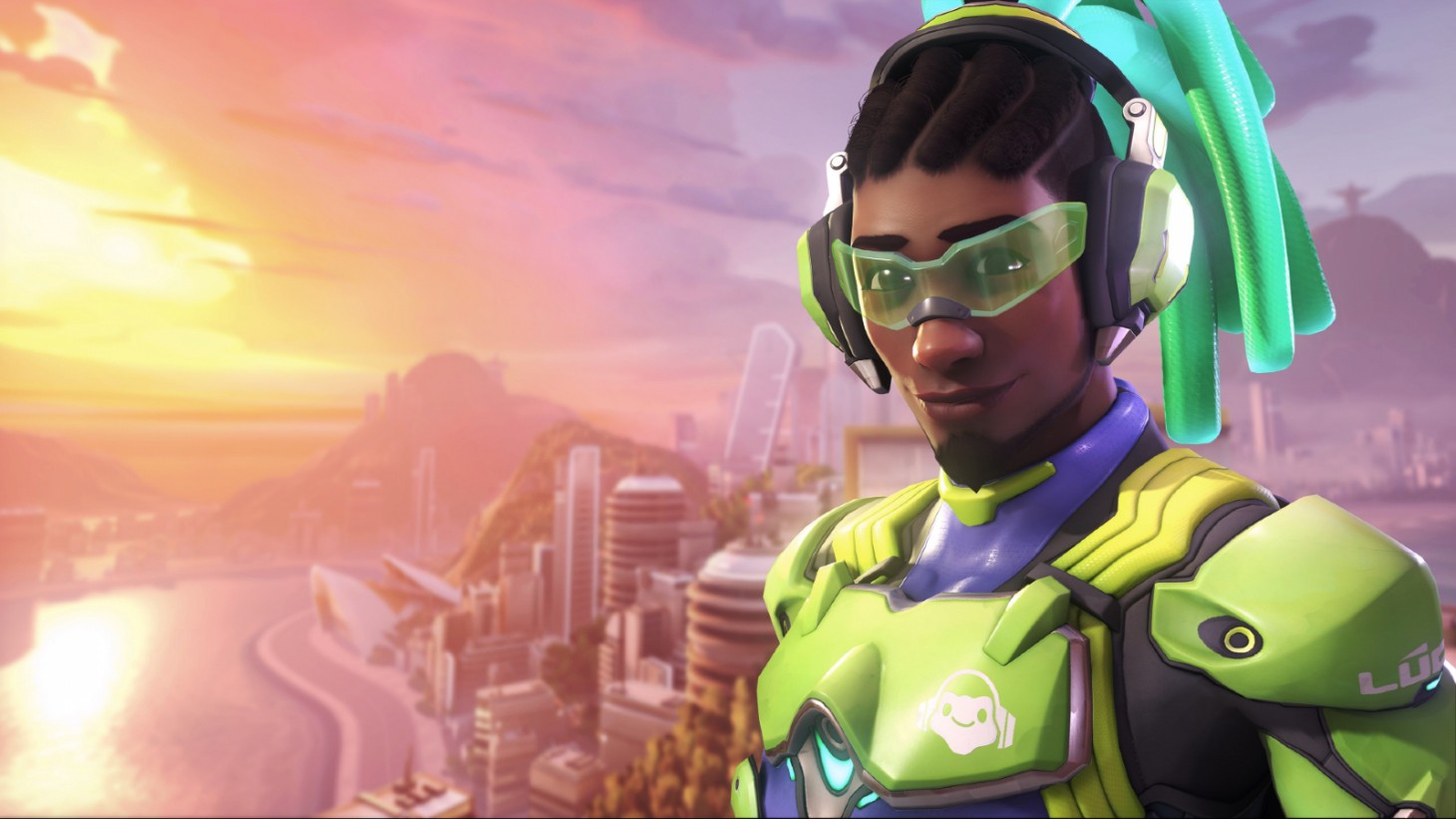 FacebookPost
TwitterTweet
EmailEmail
CommentComment
It is important to keep in mind what is going on within Activision Blizzard at this time regarding ongoing allegations about the work culture. The ongoing lawsuit from the California Department of Fair Employment and Housing (DFEH) against the company is over-reported toxic workplace culture. The bulk of the suit focuses on "violations of the state's civil rights and equal pay laws," specifically regarding the treatment of women and other marginalized groups. To learn more about the proceedings thus far, including details listed in the lawsuit against Activision Blizzard, please check out our previous coverage here.

The Overwatch League has announced that its forthcoming Season 5 will begin on May 5, which means we're less than three months away from seeing more Overwatch 2.

That's because, as previously announced, Season 5 of The Overwatch League will be played on an early build of Overwatch 2. The league further expanded on this in a new 2022 community update, as reported by GameSpot.

"There's so much more we have planned for the 2022 season, and we can't wait to show you all the incredible skins, exciting 5v5 gameplay, and hype tournament plans we've got in store," the update reads.

Are you excited to see more Overwatch 2? Let us know in the comments below!