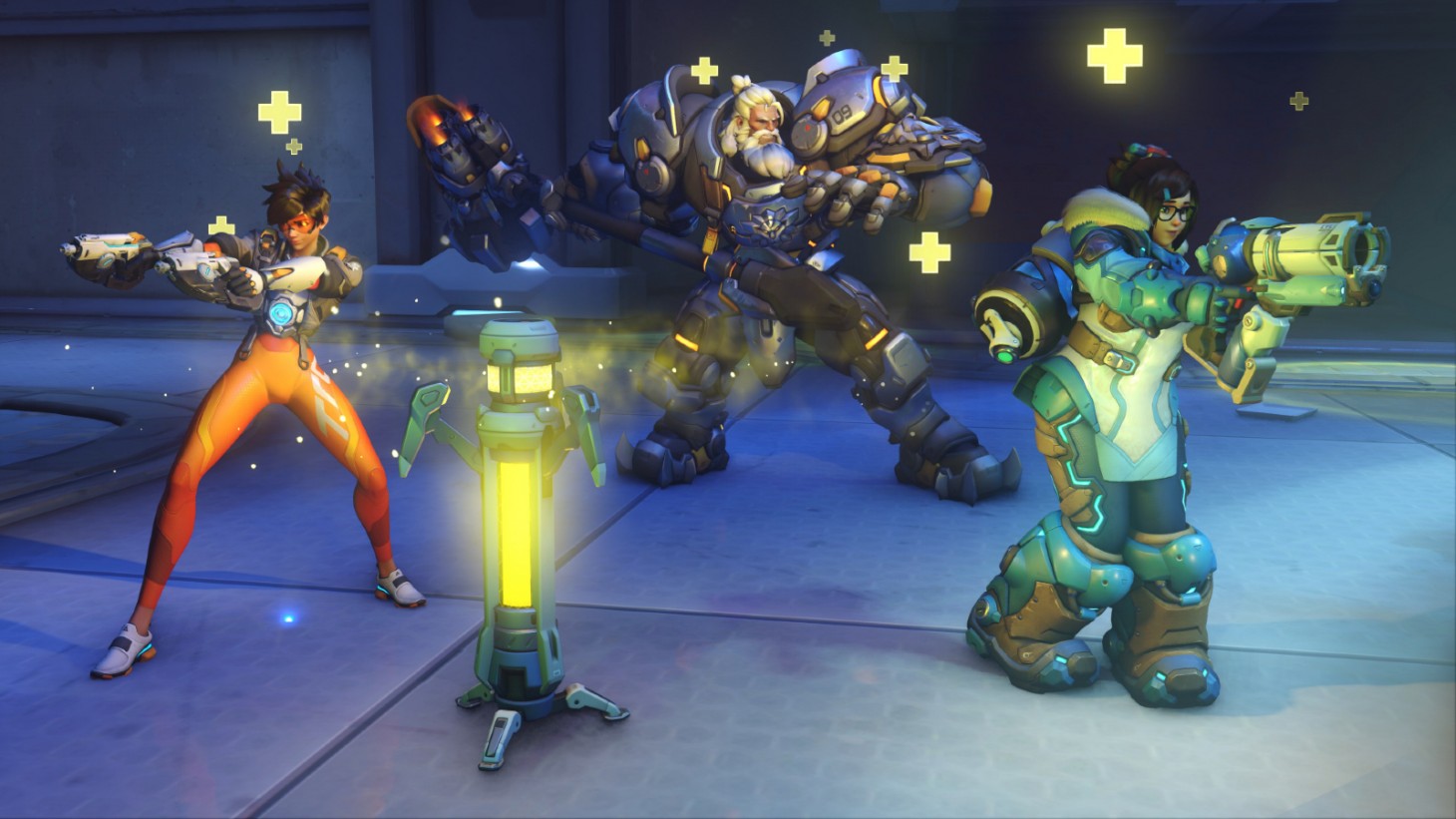 Hot on the heels of Microsoft’s announcement that it is acquiring Activision Blizzard for a staggering $68.7 billion, Activision Blizzard CEO Bobby Kotick said that the company’s stock dropped due to Overwatch 2 and Diablo 4 delays in an interview with GamesBeat. Many blasted the CEO for not recognizing that stock prices may have been affected by the numerous reports of sexual misconduct, harassment, mismanagement, and more happening at the company (not to mention, Kotick reportedly knew of it for years and did little about it).

However, after this GamesBeat interview, an Overwatch 2 producer blasted Kotick for “random projects” on Overwatch he would force on the team, only for him to cancel said projects after months of overtime work. This producer also said that Kotick cost the Overwatch 2 team months of development.

Bobby, tell everyone about the random projects for OW1 you all would shove on us, the team would do OT for only them to get cancelled and for months of OW2 dev to have been lost. Or how almost entire teams are turning over and citing you as the reason. Don't be shy. https://t.co/3ksVMMaCwf

As you can see in the tweet above, Overwatch 2 producer Tracy Kennedy also said that multiple developers have left the company, citing Kotick as their reason for leaving. Kennedy continues in a reply to the original tweet and adds,” you hide behind scapegoats because you’re a coward.”

“The entire world will remember you to be a greedy joke, and there’s nothing you can do to change that,” Kennedy said. “We outlasted you and we won. Byeee.”

When asked for specifics of the random projects by someone on Twitter, Kennedy said the team “can’t say specifics” as “legally, workers can only talk about working conditions.” Kennedy said this counts though, especially when Kotick is “slandering us to the world.”

It seems we won’t learn what random projects Kennedy is referring to due to legal conditions, but it seems Kotick cost workers at Activision Blizzard a lot of wasted time.