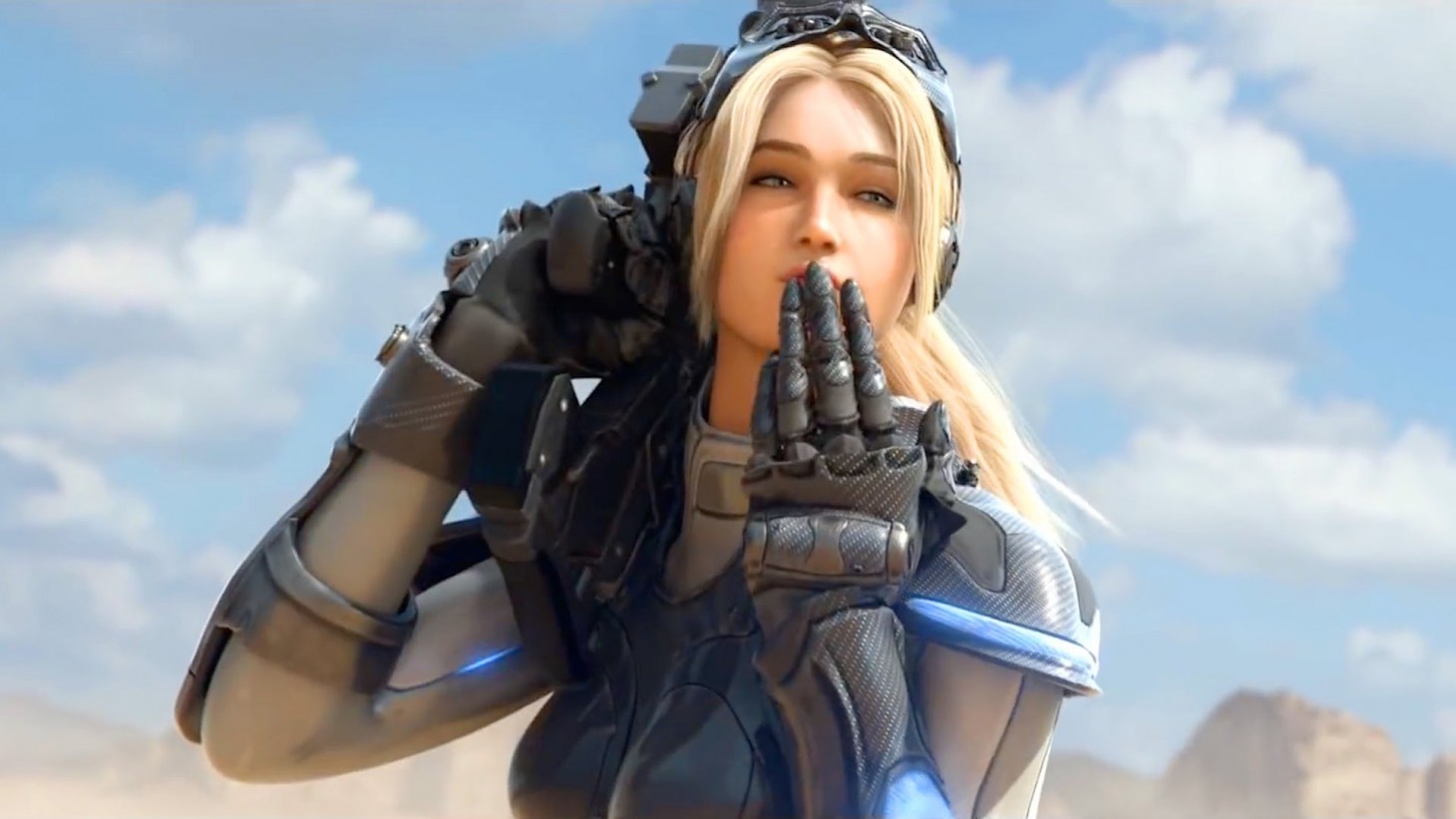 Now that Microsoft is set to acquire Activision Blizzard for an eye-splitting $68.7 billion, it’s starting to feel like the software and gaming giant owes nearly half the game industry. At the very least, Microsoft could make use of Activision Blizzard’s wealth of underutilized intellectual property. Here are some of our favorite Activision/Blizzard franchises that we’d love to see Microsoft resurrect in the near future.

It's time to bring back Blizzard's classic cinematic platformer. While there's a lot of "you had to be there when the original title was relevant back in the ‘90s,” Blackthorne is a brand ready to get back into the game with some fresh perspective and the benefits of plenty of genre slots to fill in. Think about making a third-person shooter RPG with Kyle "Blackthrone" Vlaros dishing out justice. Let's do it, Microsoft! – Daniel Tack

Bizarre Creations’ 2005 arcade shooter Geometry Wars: Retro Evolved was one of the early Xbox Live Arcade hits, and it helped prove there was a market for “small” downloadable games. The market has obviously changed a lot in the last decade plus, but top-down multi-directional shooters are still a rush to play. We haven’t seen much from this series since the release of Geometry Wars 3: Dimensions in 2014. I’d love to see this series reinvented for the modern console market. Flashier graphics, persistent upgrades, and customizable ships would be good, but I’m also open to a back-to-basics approach. Either way, it’s time for those classic shapes to do battle once again. – Ben Reeves

The 2015 release of Guitar Hero: Live was the last we heard of the franchise. While Live did some interesting things, it missed the mark on a lot of what made the rock rhythm games special in the first place. With Activision now under the Xbox umbrella, there’s a chance for a special revival and one only needs to look at the current Guitar Hero community to see what’s needed: a return to form. People aren’t interested in realistic takes on guitar chords while music videos play in the background – they want an arcade guitar experience that prioritizes fun over realism.

Ditch the black and white buttons and bring back everyone’s favorite mix of green, red, yellow, blue, and orange. Round up some modern rock anthems to play alongside the classics and toss in “Through the Fire and Flames” for good measure. Give us the stylized visuals of the original three entries and include more ways than ever before to customize the band. Add in a little star power and Xbox could easily have a new classic in its hands. ­– Wesley LeBlanc

I’m a sucker for a good Western and prior to Red Dead Redemption, 2005’s Gun fulfilled my cowboy fantasies. It featured many ideas Rockstar would improve upon such as a large wild west to roam, plenty of side quests and mini-games, and a no-nonsense protagonist in Colton White. I loved Gun in its day, but I have no idea how you match the bar set by Red Dead (especially after 2). However, with original developer Neversoft gone with the wind, that’s on a fresh studio to figure out. The point is: we don’t get enough triple-A western games for my liking so let’s dust off Gun for one more ride. – Marcus Stewart

It’s hard to look at the line-up Microsoft has cultivated and pinpoint a game archetype that’s not already covered. With the acquisition of Activision Blizzard, Xbox may have just covered a base Sony has had locked down for over a decade: a blockbuster treasure hunt. With Pitfall, Microsoft could have an Uncharted competitor with decades of history and old-school name recognition. Follow Pitfall Harriette, a smarmy explorer with immedicable charm, on a quest to find an elusive, otherworldly artifact. Harriette will be obligated to swing across a river of crocodiles on a vine, of course. It really writes itself. – John Carson

While StarCraft sits with the pantheon of Activision Blizzard franchises, it's somewhat dormant compared to the others. Sure, there have been updates to multiplayer and characters added to the StarCraft II package, but the narrative has been complete for quite some time. My choice for the next direction to take the space fantasy series is a revival of a game that never saw the light of day. I say hand the keys of StarCraft: Ghost over to the Gears of War team at The Coalition. The studio has plenty of chops making third-person shooters with a sci-fi bend and could nail the feel of the guns used by the Terran soldiers. Set the story in the past and play out a critical mission as Sarah Kerrigan before becoming the Queen of Blades. Give us a look at what it's like being a stealth operative in an interstellar war against advanced space psychics and ravenous mutations. Given how pretty Gears 5 looked last gen, I can only imagine how stunning the worlds and set pieces would be in this hypothetical Kerrigan’s Ghost adventure. – John Carson

Bring back Zork as an idle text MMORPG. Most people remember Zork. The text. Going North. Being eaten by a Grue. Trying to open trophy cases and wandering into the basement. Now it's time to play Zork: The Idle MMORPG. You basically set it and forget it and your bags fill with loot, but you can watch procedurally generated movement, storytelling, and combat as it plays! I can't wait to check my phone for a ton of go south commands and mailbox openings! – Daniel Tack

Let us know what Activision Blizzard franchises you think Microsoft should bring back in the comments below!