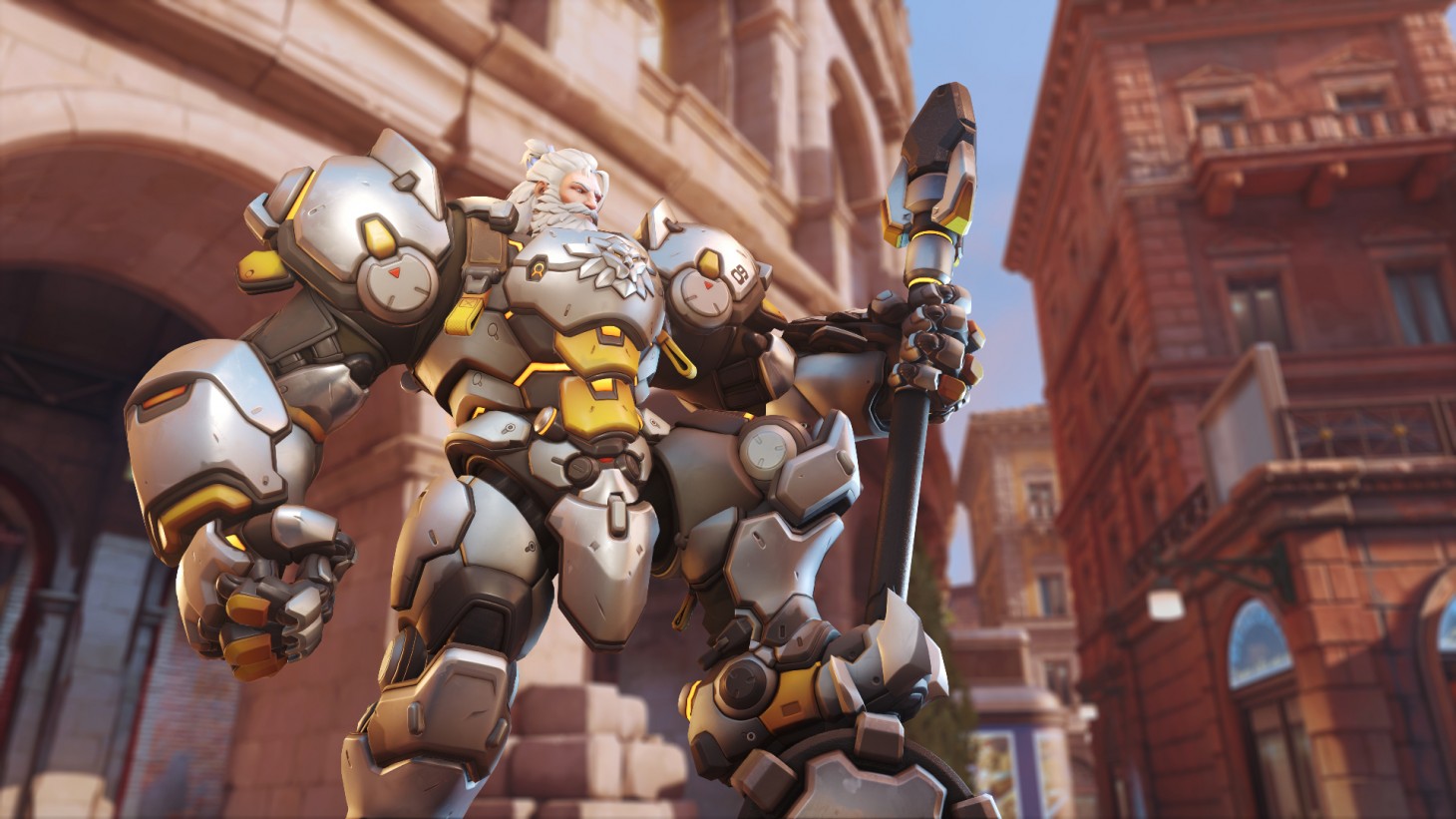 Overwatch 2 is set to be the exciting successor to the team-based FPS that took the world by storm back in 2016. Players around the world fell in love with Blizzard’s colorful, diverse characters by way of cinematic shorts, comics, and in-game interactions. Overwatch 2, however, is bringing back everyone’s favorite roster of heroes and villains alongside a bevy of technical, visual, and contextual upgrades. Changes to the gameplay loop are also being implemented; one of the most important being the development team’s decision to drop the PVP player count from 6v6 to 5v5.

That’s right, the days of 2-2-2 team compositions are coming to an abrupt end when Overwatch 2 finally launches. Now, players will be tasked with overcoming their adversaries without having that extra friend to lead the charge. What will this mean for 6-player friend groups? We’ll have to wait and find out. But in any case, each team composition will have one tank, two dps (or damage dealers), and two support players. This will likely change the rules of engagement in nuanced ways. For instance, are groups going to prioritize shield-equipped main tanks like Reinhardt and Orisa, or will they prefer to smash into enemies with off-tanks like Roadhog and Zarya?

Additionally, role passives will give each hero some extra boosts (perhaps, these abilities will make up for that one missing teammate!). Damage heroes will move slightly faster than other roles, Support heroes will automatically regenerate their health after staying out of combat for a short period of time (just like Mercy’s passive!), and Tanks are getting knockback reductions while also providing less ultimate charge to any adversaries that might damage them.

Non-Mei players will be happy to hear that her dreaded Endothermic Blaster will no longer freeze enemies in Overwatch 2; it’ll still slow you down and do damage, of course. Bastion as well as other unnamed heroes are getting complete reworks too.

Gameplay details, beyond what was shown at today's presentation, are still scarce. We know that the new "Push" game mode is an interesting mix of king of the hill and payload escort mechanics. Assault (better known as "2CP"), however, is leaving the playlist rotation in Overwatch 2 and will be replaced with other game modes (including another brand new mode that won't be unveiled at this time!). Your favorite 2CP maps – Temple of Anubis, Volskaya Industries, etc. – can ultimately be accessed from the Custom Games menus.

What did you think of the Overwatch 2 presentation? Are you bummed about the 5v5 news, or are you looking forward to creating new compositions and strategies around the role passives? Does Push look like a game mode that you would be good at? Let us know in the comments section!