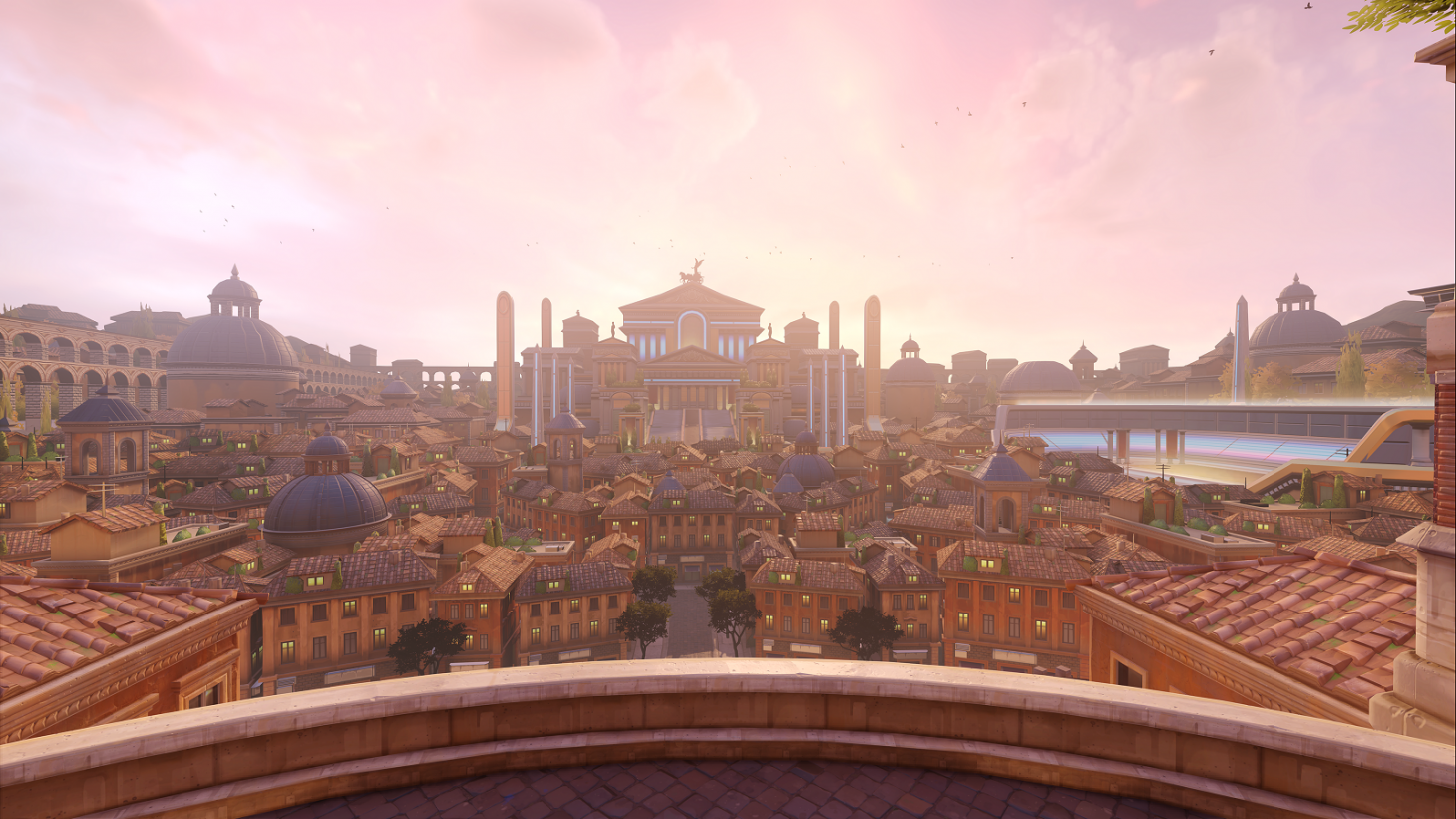 While the recent news that Overwatch 2 isn't expected to launch this year hit just a bit ago, BlizzConline gave players a peek behind the scenes to development and more. In a long presentation that you can check out online, key figures behind the game walk players through a smattering of updates, including two new maps that are featured in the sequel. Ready to head to Rome and New York? The Overwatch vision of New York is particularly compelling, so I recommend checking out the full presentation at blizzcon.com 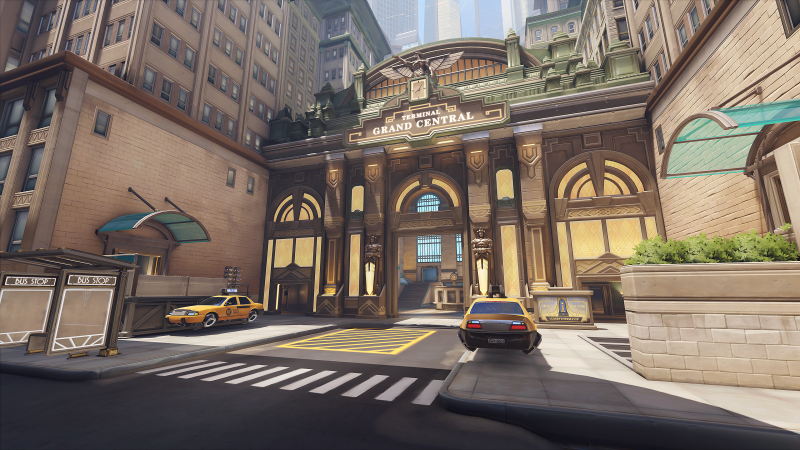 The co-op, player vs environment fare has gotten touched up quite a bit since we last saw it at Blizzcon 2019. Remember that? It was pretty fun, but they're really going through and taking a pass on the co-op play, highlighting variance in enemies, objectives, and talent trees. Not only do the maps draw from different faction pools to make sure you are battling against different and interesting threats each time, but you can tackle them with an awesome arsenal as well.

Since the announcement last year, players haven't stopped asking me what makes Overwatch 2 different than 1. There are a number of significant changes coming to the game, one of these is hero archetype philosophy. Tanks, for instance, are being looked at so that they can actually go into battles and brawl instead of being incentivized to stay back and shield.

"Overwatch players will tell you, well, what's the right time for Reinhardt to use charge? And the answer is… don’t. And we've all had that feeling when we're playing Overwatch and we watch our Reinhardt charging and we're like, no, don't do that,” says game director Jeff Kaplan. “And a lot of what's going on with the sort of changes you know, trying more of this brawler role is well, what is this fantasy that players have? How do you make it right for players to swing the hammer instead of just hold the shield up? How can we create space for that to be the fun thing to do?”

The Overwatch cast is getting some new looks for the second outing as well! It's expected that plenty of new cosmetics are going to be available for the sequel.

Enemies have gotten some new skills and abilities that can keep even the most cohesive team on their toes, with mechanics that let them isolate and take down teammates that aren't paying attention. Even if you're playing on a map you know, the enemy sets, spawns, and special map objectives can all change, so that should add a good deal of replayability outside of the "campaign" style story missions. Junkrat can dual-wield grenade launchers, for instance. Or you can make a Reaper sniper!

Stick with us into next week, when we'll be posting a full interview with Jeff Kaplan!