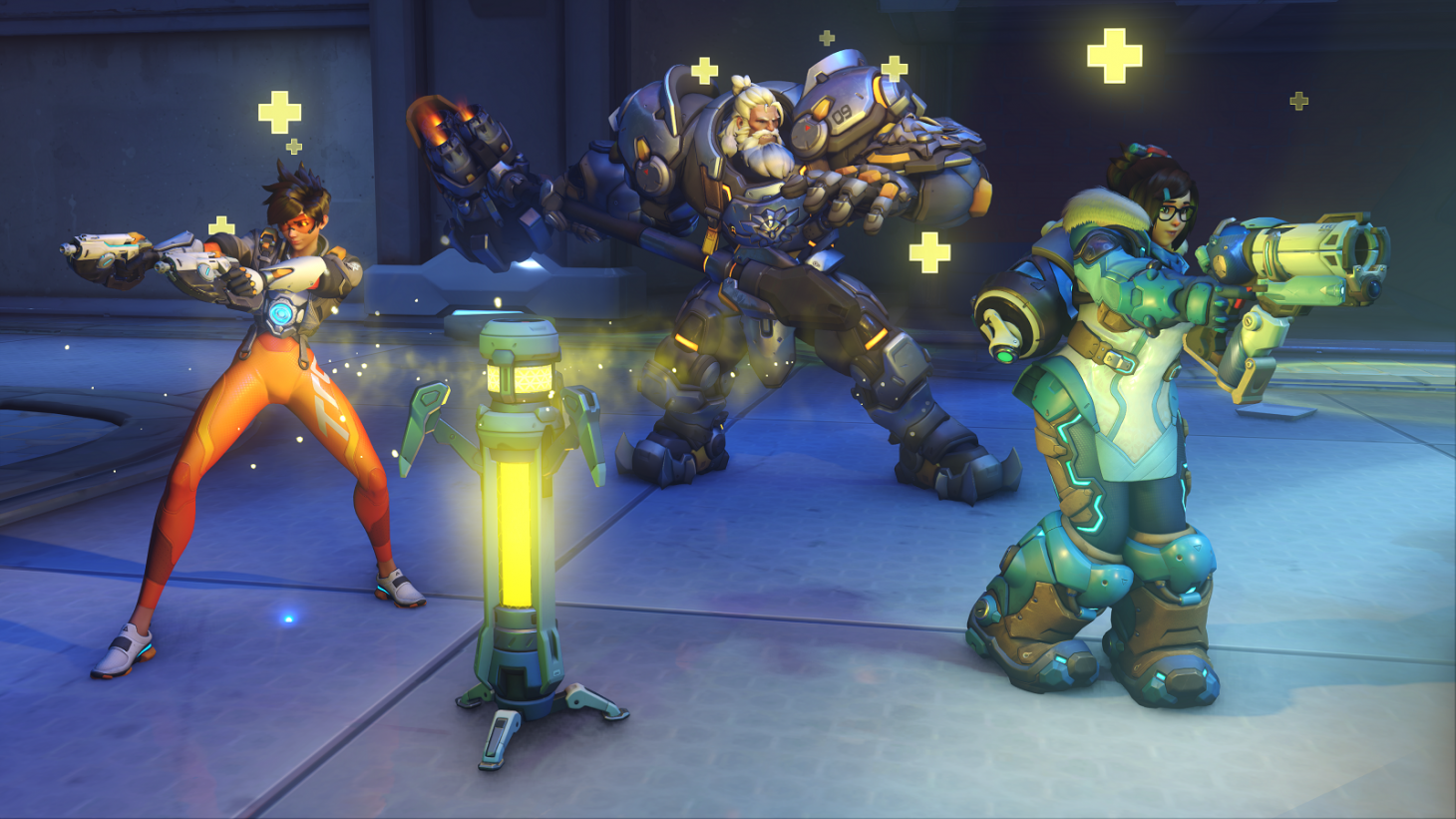 Following the departure of long-time Overwatch director Jeff Kaplan, fans have been concerned about the future of the franchise, specifically Overwatch 2. Today, the game’s new director, Aaron Keller, offered a quick developer update to shed some light on when Blizzard plans to reveal more about the sequel ahead of Overwatch’s 5th anniversary.

As opposed to further discussing co-op and story, Keller says the next big info drop will elaborate on Overwatch 2’s PvP element. On May 20, Blizzard will host a livestream featuring both developers and Overwatch League teams where they’ll play matches in Overwatch 2’s new maps. They’ll also dive into the changes coming to the game’s PvP. Exciting as that may sound, Keller makes sure to temper expectations by stating that the maps shown are very much a work in progress. Blizzard plans to share more about the competitive modes later in the year. On May 24, the Overwatch subreddit will host a developer AMA (Ask Me Anything) focused on Overwatch’s development over the last five years as well as Overwatch 2’s progress.

If you’ve been impatiently waiting for more news on Overwatch 2, this update might be music to your ears. Although I wouldn’t expect to hear any word of a release window, it’ll be nice to see Overwatch 2 in action and who knows what details could come out of the AMA. If nothing else, Blizzard could probably use a bit of positive news overall. The company’s eSports division was recently hit with layoffs, and its lawyers have been picking fights with Fox over a cartoon dog named Diablo. It’s been an odd time to be Blizzard, and arguably stranger to be a fan.

What do you make of the upcoming Overwatch 2 updates? What else do you hope to learn about the game? Let us know in the comments!