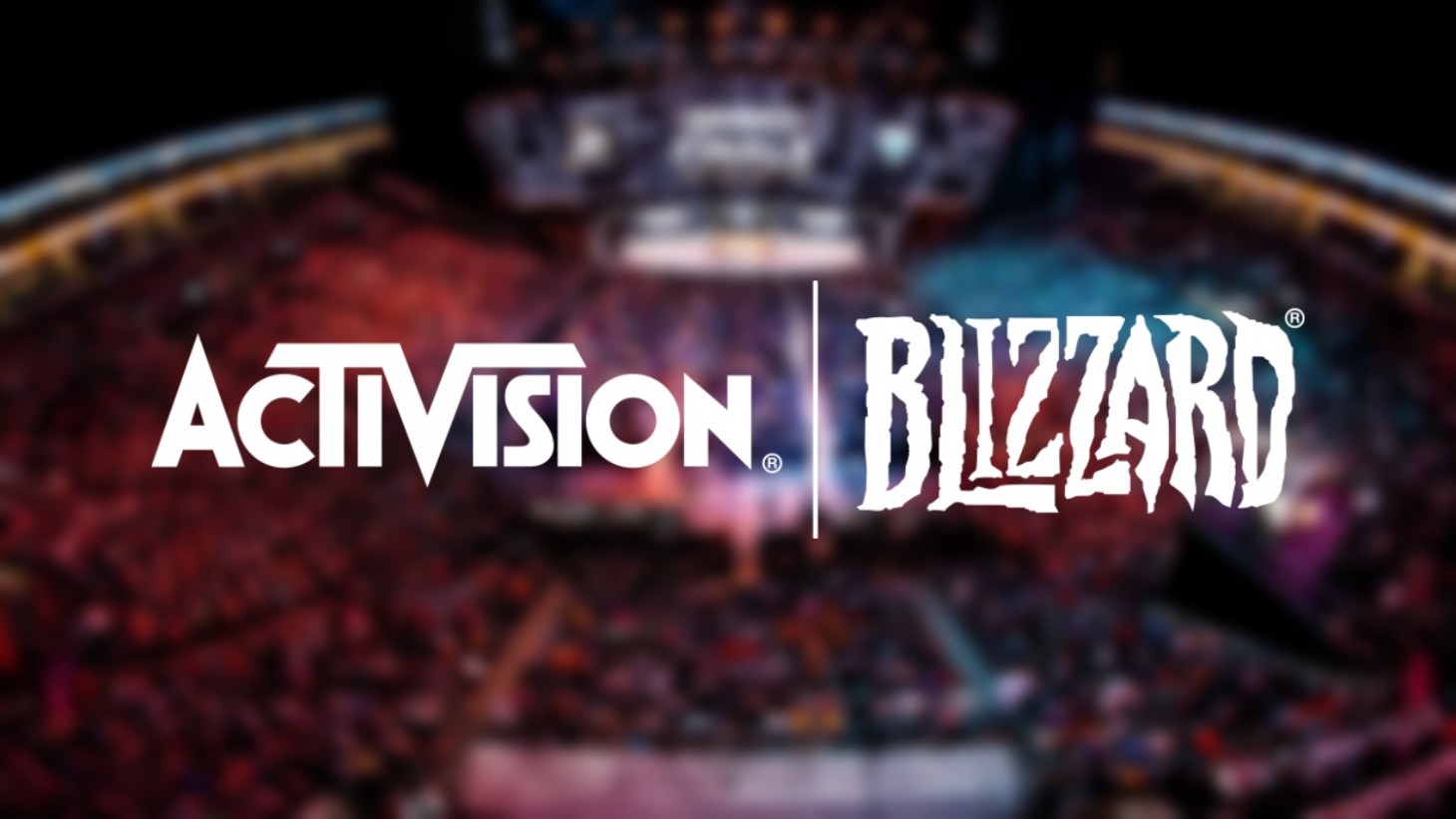 Activision Blizzard has laid off approximately employees from its esports division, partly due to the ongoing COVID-19 pandemic resulting in a lack of live event opportunities.

Following a year of quarantines and social isolation, the company has decided to continue its shift away from live events, even post-COVID. In a report from Sports Business Journal, as shared by esports insider Rod Breslau, the decision indicates future moves planned once society returns to a semblance of normalcy.

In an interview with Activision Blizzard president of sports and entertainment Tony Petitti, he confirmed that the divisions impacted the most have to do with both the Overwatch and Call of Duty leagues. According to Petitti, this is a part of a larger shift regarding how the company tackles its event-centered business and is part of the strategy to become "less dependent" on this social gathering type.

While this doesn't mean that live events will be going away completely, the pandemic has dramatically altered the face of esports over the past year. Not just Blizzard-related competitive scenes, either; esports as a whole has seen a dramatic pivot away from flashy on-stage events due to safety concerns.

"We learned a lot last year in terms of how the leagues can be structured for online play, and we’ll look to carry forward the best practices from that,” said the president during the interview. "In terms of timing, it’s a reaction to the realities of how the leagues are playing and what resources we need to allocate to serve best the league, owners, teams, and fans."

He then added that the decision to lay off about 50 employees wasn't a decision they made "lightly." However, the memory of when this same company abruptly cut over 800 jobs is still fresh from 2019, and it then shortly followed those cuts with a call for approximately 2,000 new employees.

A separate, later report from Bloomberg indicates the layoffs aren't just impacting the esports division. In response to a wider range of layoffs, a spokesperson told the site that other areas affected include Candy Crush developer King. A spokesperson from Activision Blizzard has reached out to confirm that the number of King employees affected is one.

Included in the severance is a 90-day package and continued health benefits for one year post-layoffs. Bloomberg also reported that as part of that severance, all employees impacted also received a $200 gift card to Battle.net, the launcher for Blizzard games.

[Update]: Following the publishing of this article, more information has come to light. A spokesperson from Activision Blizzard reached out with the number of esports external employees that were impacted. The number of known layoffs for the esports side is estimated to be much higher than the initially reported 50. The exact number has not been confirmed through official channels.