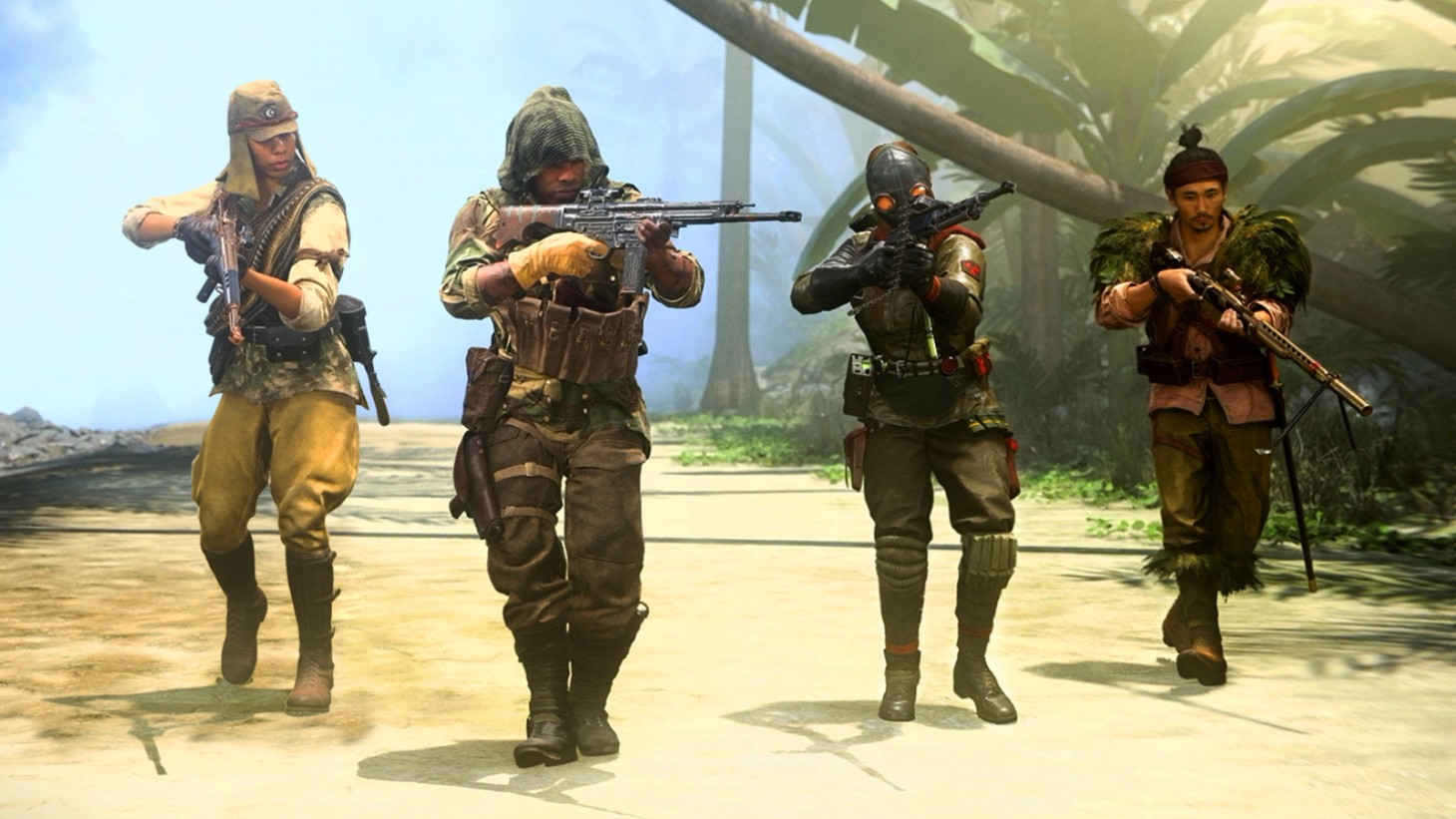 Hot on the heels of quarterly results from the likes of EA, Nintendo, and PlayStation, Activision Blizzard has released its own financial results.

Usually, these results are released over an investor call but this time around, the publisher released its results in a press release. It cites the ongoing transaction happening for Microsoft to acquire Activision Blizzard as the reason why the information had to be released in this manner. Nonetheless, the results reveal that Blizzard’s Warcraft, Warcraft-related, and Diablo franchises are doing well. King’s mobile software is doing great, too, but Call of Duty took a hit this year.

The press release also confirms something mostly widely-known to people that keep up with Call of Duty: this year’s annual release is being developed by Infinity Ward, the team behind 2019’s Modern Warfare. Activision says Infinity Ward is working on “the most ambitious plan in franchise history, with industry-leading innovation and a broadly appealing franchise setting.”

However, Call of Duty mobile saw net bookings grow year-over-year in the fourth quarter, driven by distribution of the title in China. Activision also says it is continuing to expand its studios and development resources worldwide to continue forward with plans for “ongoing live operations and new, unannounced titles in the Call of Duty universe.”

On the Blizzard side of things, World of Warcraft saw record engagement.

“Within the Warcraft franchise, fourth quarter World of Warcraft reach and engagement continued to benefit from the combination of the modern game and classic under a single subscription,” the press release reads. “In 2021, World of Warcraft delivered its strongest engagement and net bookings outside of a modern expansion year in a decade. Hearthstone fourth quarter net bookings grew year-over-year, driven by a steady cadence of new content.”

On the Diablo side of things, Diablo II: Resurrected sold more units in its lifetime thus far than any other Activision Blizzard remaster in an equal time period.

“Blizzard is making strong progress on its pipeline, including new experiences in Warcraft, ongoing development in Diablo and Overwatch, and an exciting new IP,” the press release reads.

King’s software, which is primary based on mobile devices, saw both net bookings, growth, and engagement grow year-over-year.