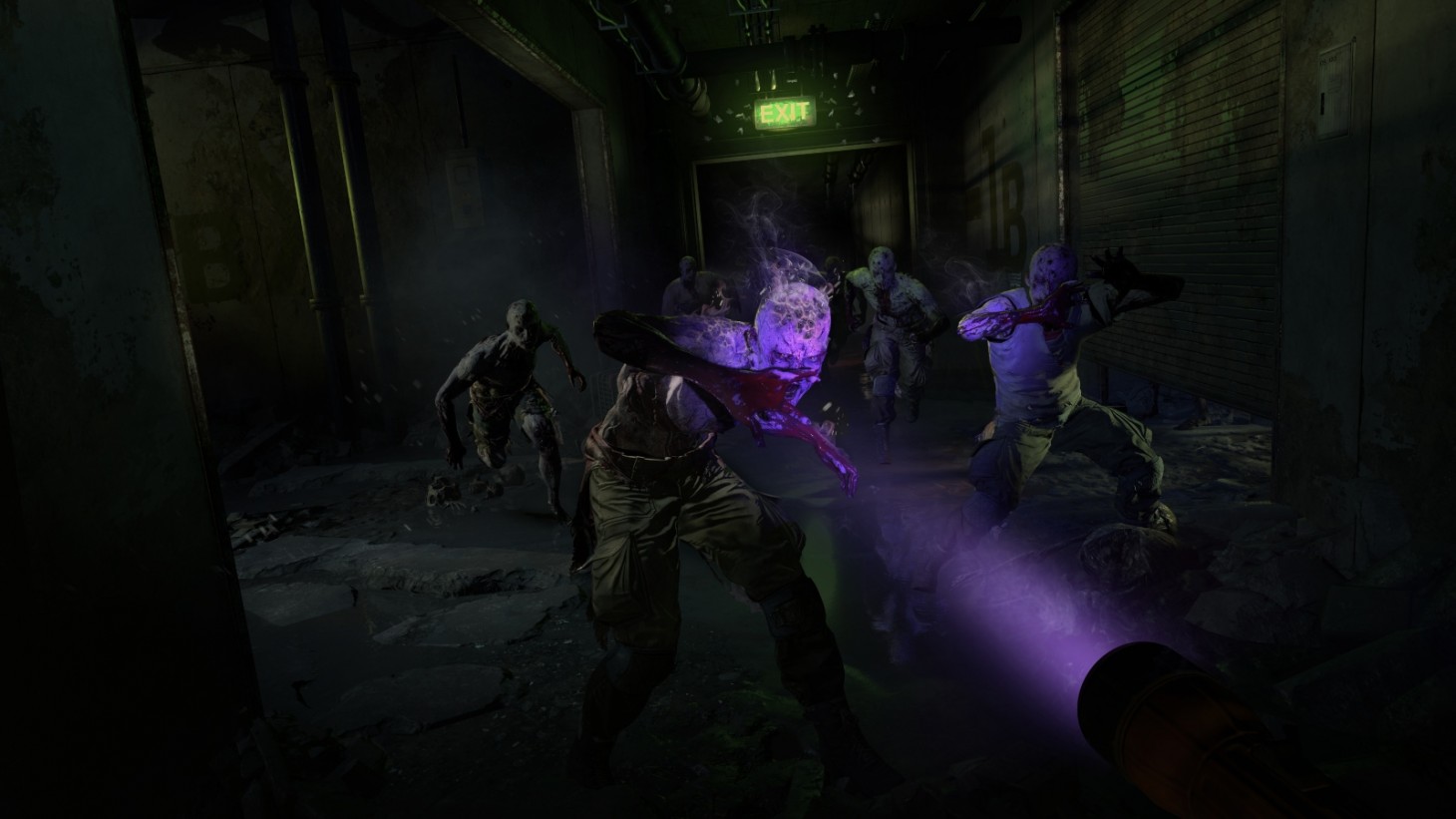 Dying Light 2 Stay Human On Switch Has Been Delayed

Dying Light 2 Stay Human is slated to parkour its way to PlayStation and Xbox consoles as well as PC on February 4. It was also supposed to come to Switch via cloud streaming that day, but that will no longer be the case.

Techland has delayed the Switch version to an unspecified later date. The team’s reasoning is simply to, in their words via a press release, “provide fans with the gaming experience at the level they deserve and Techland wants to provide.” Techland promises the game will arrive on Switch within six months of Dying Light 2’s release, so (hopefully) expect it no later than July.

Dying Light 2 is a massive and ambitious game and getting it to perform well on Switch is likely no small feat, even if they’re utilizing cloud streaming instead of cramming it onto a traditional cartridge (which Techland did accomplish with the first game). That's a bummer for those hoping to enjoy the adventure on a handheld, but at least Dying Light 2 is only a couple of weeks from hitting other platforms. To get prepped, check out the final episode of Dying 2 Know centered on its four-player co-op and the full list of PC requirements.