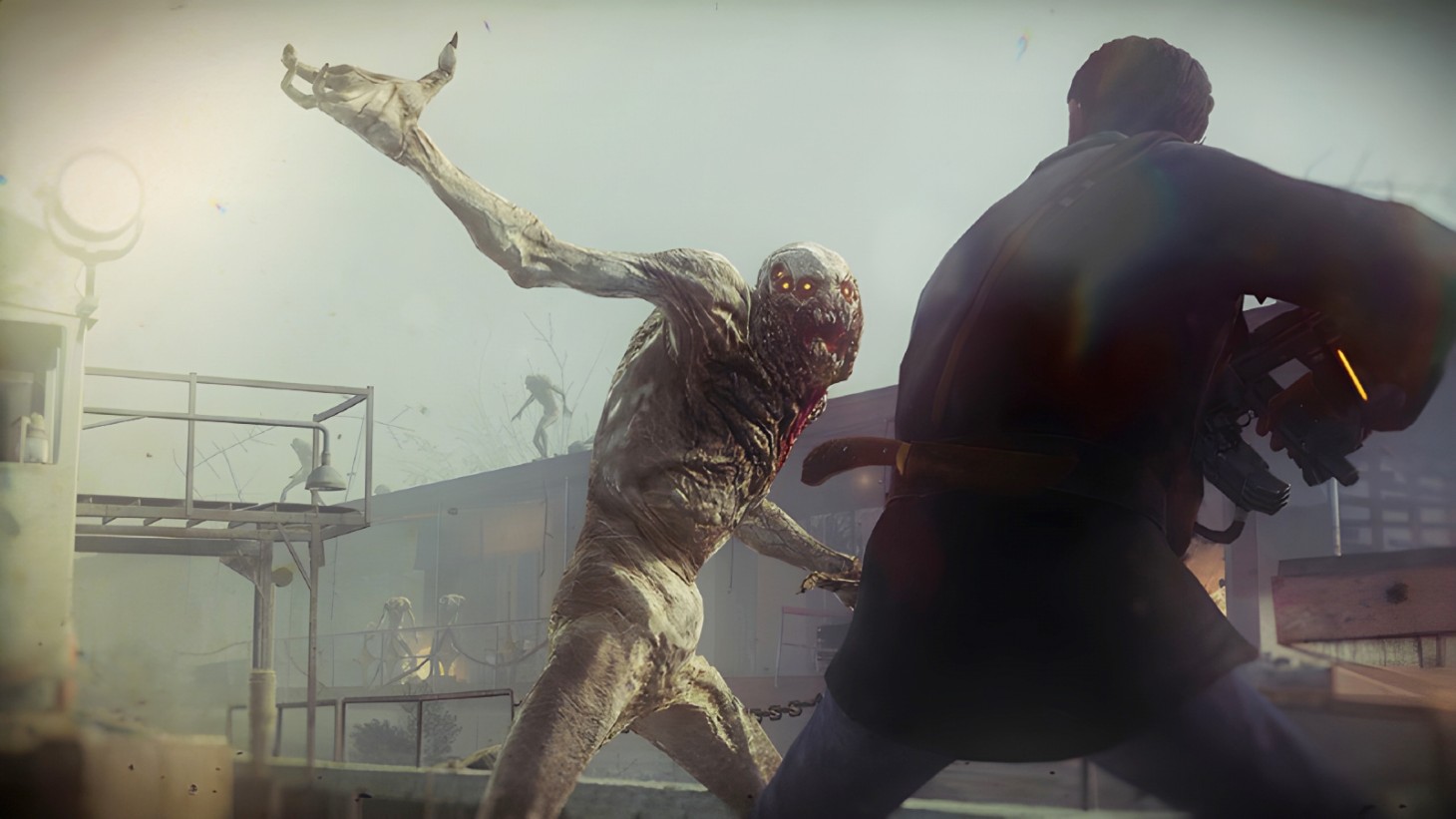 Former Bend Studio director Jeff Ross revealed earlier this week that Days Gone sold more than Ghost of Tsushima, but was not praised like it and instead seen as a disappointment by Sony and PlayStation. Discussing that with former God of War and Twisted Metal director David Jaffe on a recent livestream, Ross also revealed some other pitches Bend Studio made after a sequel to Days Gone was rejected.

As first reported by Video Games Chronicle, Ross said he was especially interested in rebooting PlayStation’s long-dormant Resistance series, which was created by Insomniac Games back in the PlayStation 3 generation. Like the pitch to Days Gone 2, though, it was rejected.

“The pitch I was making was, 'open-world Resistance would be f**king rad,'” Ross told Jaffe. “There were all of these open-world loops that we figured out…it almost wrote itself with Resistance: there were so many aspects of that property that lent itself to open-world gameplay. But they weren’t interested in that either. I don’t know how well it sold.”

Ross also revealed that after the pitch for Days Gone 2, which would have included a “shared universe with co-op play,” was rejected, he was asked if Bend Studio could reboot Syphon Filter. However, Ross didn’t really have any interest in such a thing.

“It was just an ask: ‘Are there any other IPs that we have that we can use?’ and the only other IP was Syphon Filter,” Ross said. “But honestly, I have zero ideas on how to reboot Syphon Filter. I was not interested in that at all. It was almost like a ‘keep them busy’ type of question: ‘Hey guys, why don’t you come up with something for Syphon Filter while we figure out what we’re confident in pitching.’ So I don’t think it was ever genuine.”

It seems a reboot of any kind was not in the works for Bend Studio, as last year it revealed that it is working on a new IP. While waiting to see what that is, check out our thoughts on the studio’s latest in Game Informer’s Days Gone review. Read about the PlayStation 5 performance upgrades Days Gone received after that.

Would you rather see a new IP from Bend Studio or an open-world Resistance game? Let us know in the comments below!