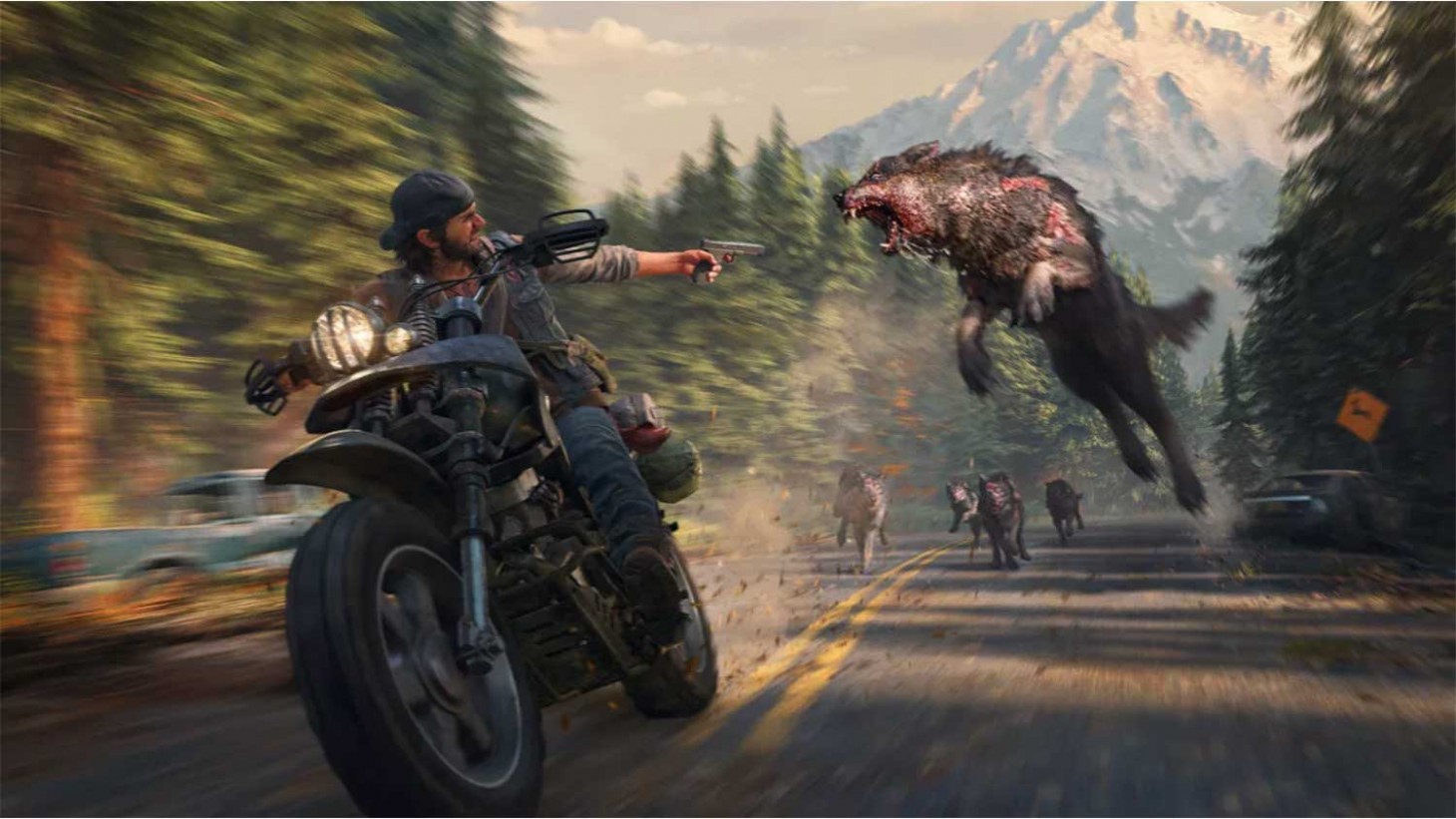 Sony Bend Studios' Days Gone has been scratching the open-world zombie itch for a lot of gamers recently, but if you're a Syphon Filter fan, you have even more reasons to be excited about the recent release.

The Syphon Filter series, debuted on the original PlayStation in 1999, and was a stealth, espionage game in the vein of Metal Gear. It seems very different from Days Gone, but it was actually developed by the same studio (then called Eidetic). Hardcore fans of the series might have already caught a few neat Easter Eggs in Days Gone linking the two games. As GamesRadar pointed out, Days Gone NERO troops look a lot like the Chemical and Biological Defense Command units from Syphon Filter. Also, after beating the game, you can craft a stun gun that looks like the one from Syphon Filter. All of which could be a nice homage to Sony Bend's heritage.

However, late in the game, you can find a report in the Cloverdale laboratory that actually names several characters and locations from the Syphon Filter series. Sony Bend definitely didn't advertise that Day's Gone took place in the same world as Syphon Filter, but it's pretty cool to see that the two games share a universe in the eyes of their developer. Check out the GamesRadar article for a more in-depth breakdown of these Easter Eggs.