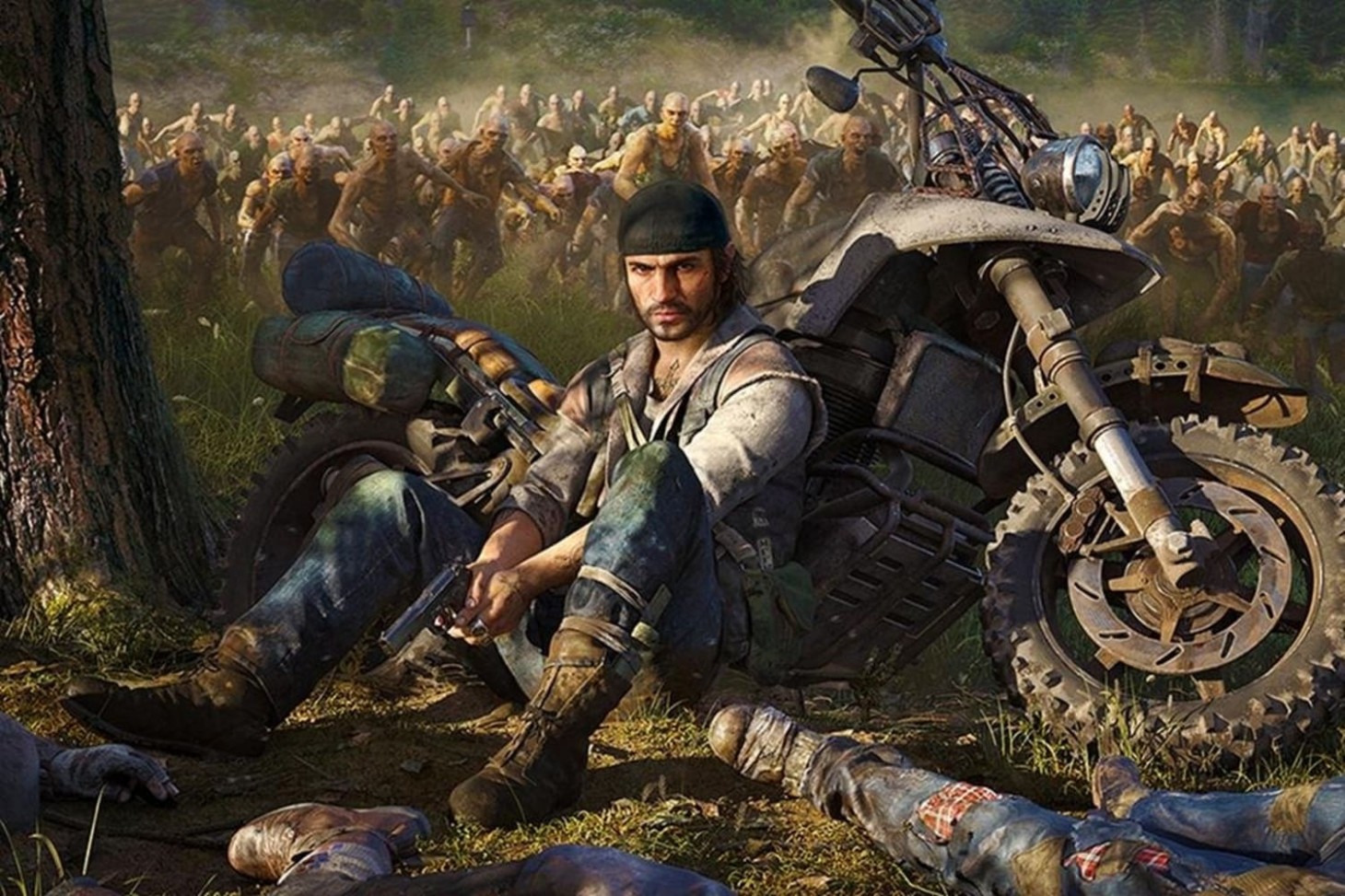 When Days Gone first released on the PlayStation 4, it was one of those incredibly divisive titles when it came down to critics and peer review. Some heralded the open-world zombie game as a masterpiece, while others lauded it as a drawn-out adventure that offered a mediocre experience rooted in a genre we've seen a thousand times before. No matter what side of the reactionary spectrum you fall on, Days Gone director Jeff Ross recently opened up about what could have been, including what the Days Gone 2 pitch looked like.

During a live stream with former God of War director David Jaffe, Ross confirmed recent reports by Bloomberg that Days Gone 2 was officially pitched to Sony. However, he couldn't confirm verbatim of any cancelation due to a Non-Disclosure Agreement (also known as an NDA). While he couldn't confirm or deny any cancelation, he heavily implied it with the connotation that the first game reportedly didn't generate the profit Sony wanted to see to merit a sequel.

“Days Gone has sold more copies than every game the studio has ever made combined," Ross said regarding the reception of Days Gone. "So it’s successful in that way, and the community and player response. But the critics…yeah, that was Normandy Beach.”

Ross left Bend Studio, the studio behind Days Gone, back in December 2020, alongside creative director John Garvin. He was careful to iterate that Ross did not leave the studio due to the current status of a potential sequel, instead saying that he left because he "peaked" and was "probably not going to go any further."

In the previously mentioned report, a chunk of the dev and leadership team left Bend following a rejected Days Gone 2 pitch and the move to work on sporadic other projects instead. Now, Ross has joined the team over at NetherRealm studios to work on Mortal Kombat.

Regarding what could have been (and officially what could technically still be, to honor any NDA in place), Ross confirmed that the Days Gone 2 pitch included a "shared universe with co-op play."  He then stated that co-op was always the plan for Days Gone, but that plan didn't see fruition with the first game because the team had to "make concessions for what you're not going to be able to do."

“It would’ve been a secondary mode if we’d have done it in the first one, or even in another one," he said. "I wouldn’t have complicated the main narrative… because that’s really what we’re good at. That was the strength of the first title, so build on that and make it better."

He added, “But then take this world that you’ve built, and all these assets and systems, and repurpose them for some sort of similarly themed multiplayer version of this universe. So [it] would be with guys like Deacon trying to survive, building up a clubhouse or a crew. I think it would be fun to be in that world cooperatively and see what horde battles could be like.”

Despite everything, Ross mentioned that Sony - despite a massive pivot in direction - remains "very supportive and hands-off" with its development teams under the Sony name. However, a part of the initial report also states that this might not necessarily be the case with smaller studios.

“Games are expensive, movies are expensive; in order to make more, the initial ones need to make money," added Ross. "I do think that the more you overthink something, the more you’re destined to doom it, and that’s why I like the loose format at Sony. Even in the Schreier report where he talks about them tightening things up, they still trust their developers tremendously.”

You can watch the full four-hour live stream in the video above.