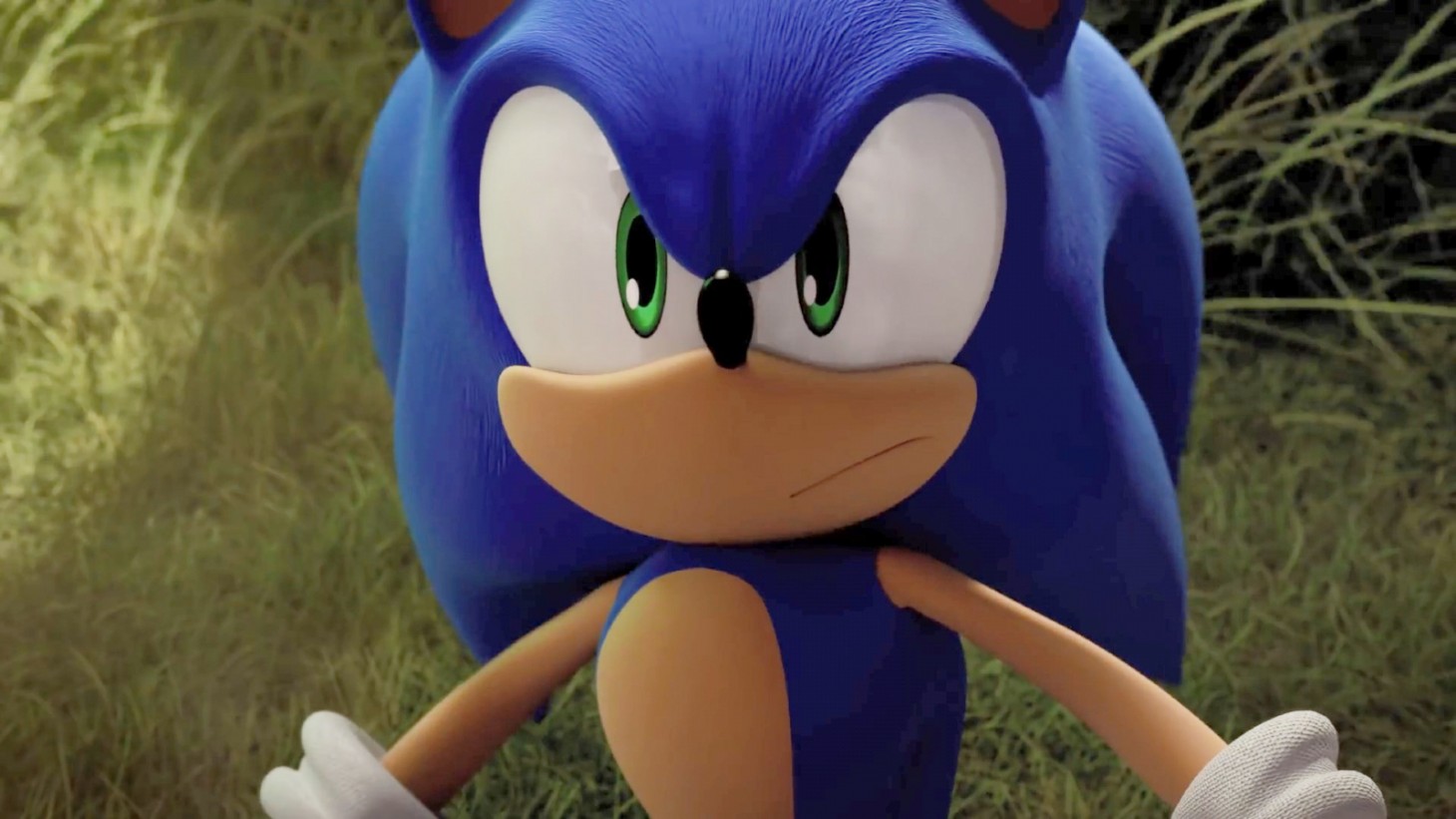 With the first Sonic game released in 1991, last year was the franchise’s 30th anniversary, and Sega celebrated by releasing Sonic Colors: Ultimate Edition, new Funko pops, wearable chains, and more. Game Informer even spoke to Takashi Iizuka, the head of Sonic Team and longtime series designer, director, and producer, about the anniversary. Now, thanks to a new Q&A segment during an investor call, we know the team initially had even more planned for the 30th anniversary.

First reported by Sonic Stadium, Sonic Frontiers was planned as a 2021 release to coincide with the blue blur’s birthday celebration, but in the end, the team needed more time on the upcoming open-zone game.

“Originally it was planned to be released on this year, the 30th anniversary of Sonic, but we have postponed the release for a year in order to further brush up the quality,” Sega said during the investor meeting, according to Sonic Stadium. “Not only for this title, but during the development phase, we have been steadily conducting analysis to improve the quality of the title before release, such as introducing game testing based on external evaluations, and I have a feeling that it will become a good game and have high expectations for it.”

Elsewhere in the call, Sonic Stadium reports that Sonic Team and Sega are looking at Sonic Frontiers as the big new future for the franchise, especially in terms of it being a full release rather than a discounted title like its recent rerelease of Sonic Colors.

“For the pricing strategy, we feel that we are at a point where we need to rethink,” Sega said during the call. “For example, for the new Sonic game, as we are focusing on quality and spending certain amount[s] of money on [the] development, we think it is important to maintain the price by maintaining the value of the IP at [a] high level, rather than simply lowering the price at [an] early stage to increase the number of unit sales.”

The last time we saw Sonic Frontiers was during The Game Awards 2021, which is when we saw a trailer revealing a better look at the more open-world (or open-zone, as Sonic Team calls it) aspect of the title. We learned then that Sonic Frontiers is due out sometime during Holiday 2022. While waiting to learn more, read about why Sonic Colors: Ultimate is a great way to play the 2010 gem.

Are you excited about Sonic Frontiers? Let us know in the comments below!