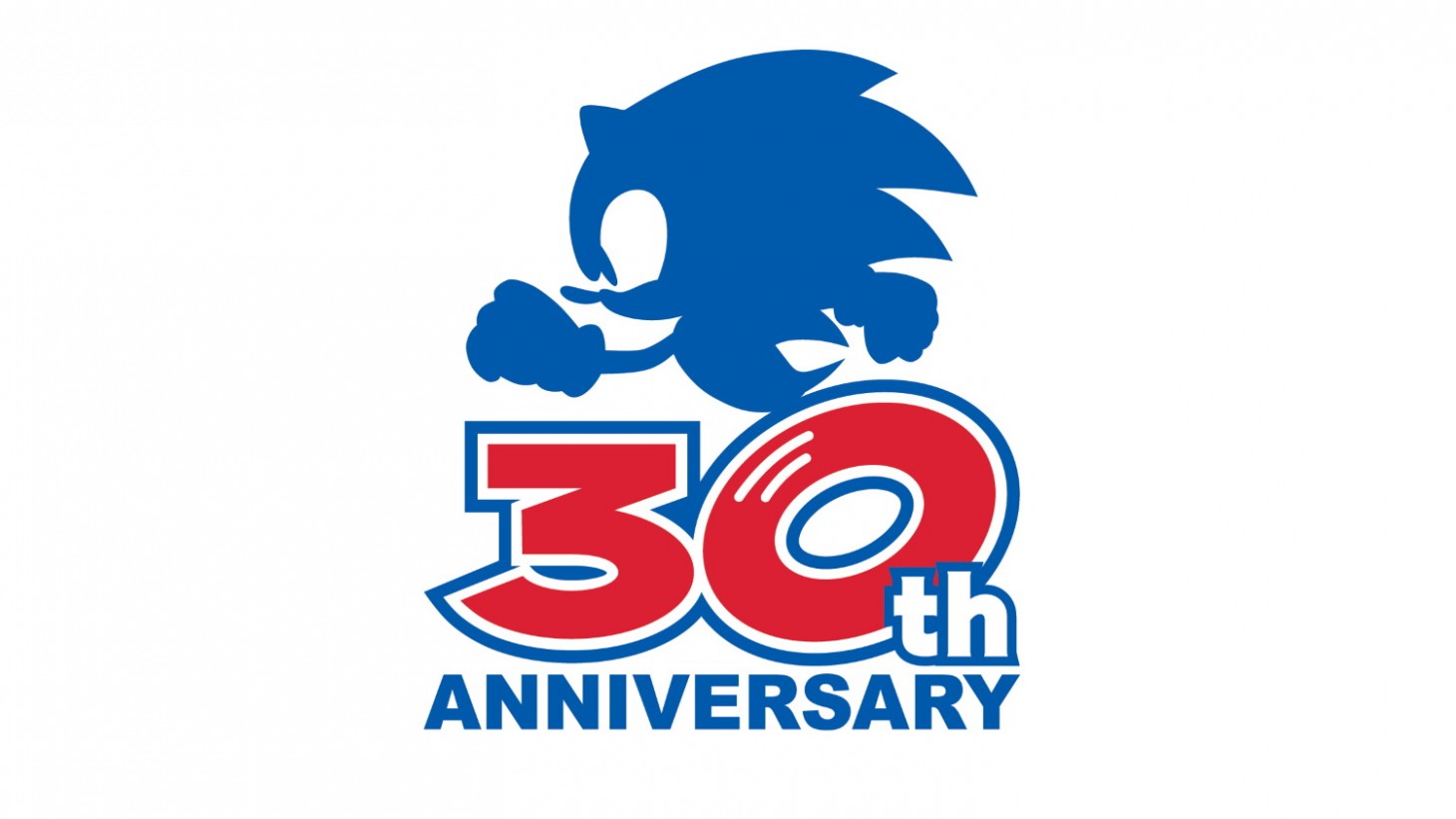 The Sonic the Hedgehog franchise turns 30 years old next year and Sega is ready to celebrate with a full line of merchandise. Whether you're looking for clothes or collectibles, Sega has you covered. In addition to these licensing deals, Sega will also reveal additional plans for Sonic's 30th anniversary, "in the coming months."

It starts with the Sonic Encyclo-speed-ia, a full-color hardcover retrospective encyclopedia that features nearly every video game in the franchise. If you'd rather go on a new adventure with Sonic and pals, the folks at IDW Publishing will release its first Classic Sonic adventure through a new special. IDW will also release a new miniseries. 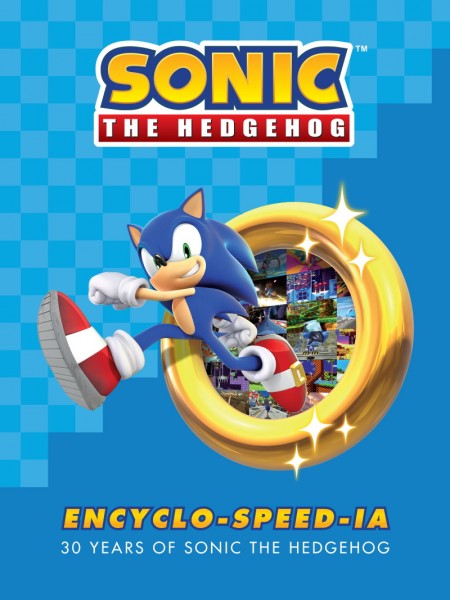 The team at Funko will be delivering a new line of Funko Pops including Classic Sonic, Tails, Silver, and more. Jakks Pacific will also deliver a new collection of toys and plushies.

If you like showing your love for the Blue Blur in the flashiest way possible, King Ice has created an official jewelry collection for the Sonic franchise, featuring hand-set stones to merge the Sonic brand with hip-hop influence. Graph Gaming is launching a new line of apparel and accessories in spring 2021. Meanwhile, Figpin is launching a line of unique collectible enamel pins featuring several Sonic characters beginning this winter.

G Fuel will be releasing a sugar-free peach-infused energy drink called Sonic's Peach Rings as a part of the brand's recently announced partnership with the Sonic the Hedgehog franchise. The flavor will re-launch under this branding in a special 30th anniversary collector's box in 2021.