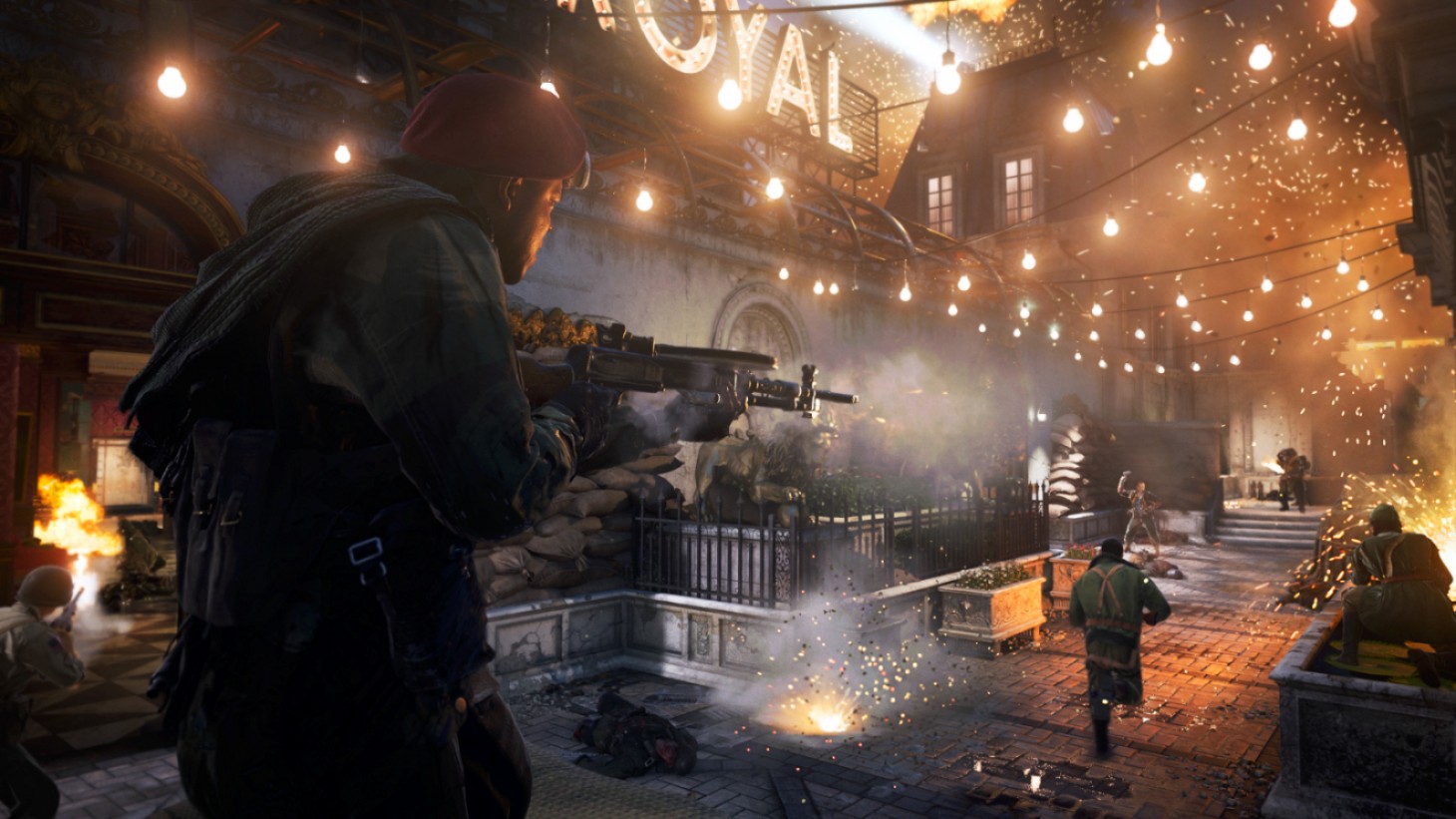 Call Of Duty: Vanguard Was Best-Selling Game In U.S. In November, With Battlefield 2042 Behind It In Second Place

This news comes from the NPD Group's Mat Piscatella, who regularly tracks monthly sales of physical video games, hardware, accessories, and more in the U.S. In his usual monthly Twitter thread breaking down the prior month's sales, Piscatella revealed that Vanguard instantly became the second best-selling game of the entire year and that 2021 is the 14th consecutive year where a Call of Duty game becomes the best-selling title of its release month.

Battlefield 2042 came in second place last month, and it was the sixth best-selling game of 2021. Behind Battlefield 2042 was Pokemon Brilliant Diamond and Shining Pearl, which are treated as one unit, and following that was Forza Horizon 5, which set a new Forza franchise (across both Horizon and Motorsport) launch month sales record. Piscatella says that Shin Megami Tensei V achieved the highest launch month dollar sales of any game in the entire series, and it was the 16th best-selling game of November (and sixth best-selling on Switch last month).

The Switch took the top spot on the console side of things, something it's done for 35 of the last 36 months. Despite that, overall hardware dollar sales have declined 38 percent compared to November 2020, coming in at $883 million. Piscatella says November 2021 hardware spending was the lowest it's been since November 2016 and that such a low number is driven by a "lack of available console inventory."

Year-to-date game sales are something Piscatella and the NPD Group keep track of with each month's new sales, and November is no different. Here are the new top 10 games sold across all platforms in the U.S. this year:

For more, be sure to check out Piscatella's entire Twitter thread and be sure to read our thoughts on the latest Call of Duty in Game Informer's Call of Duty: Vanguard review. Check out Game Informer's Battlefield 2042 review after that and then read about how the Switch was the best-selling console last month.

Did you pick up any of these games in November? Let us know in the comments below! 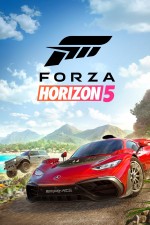