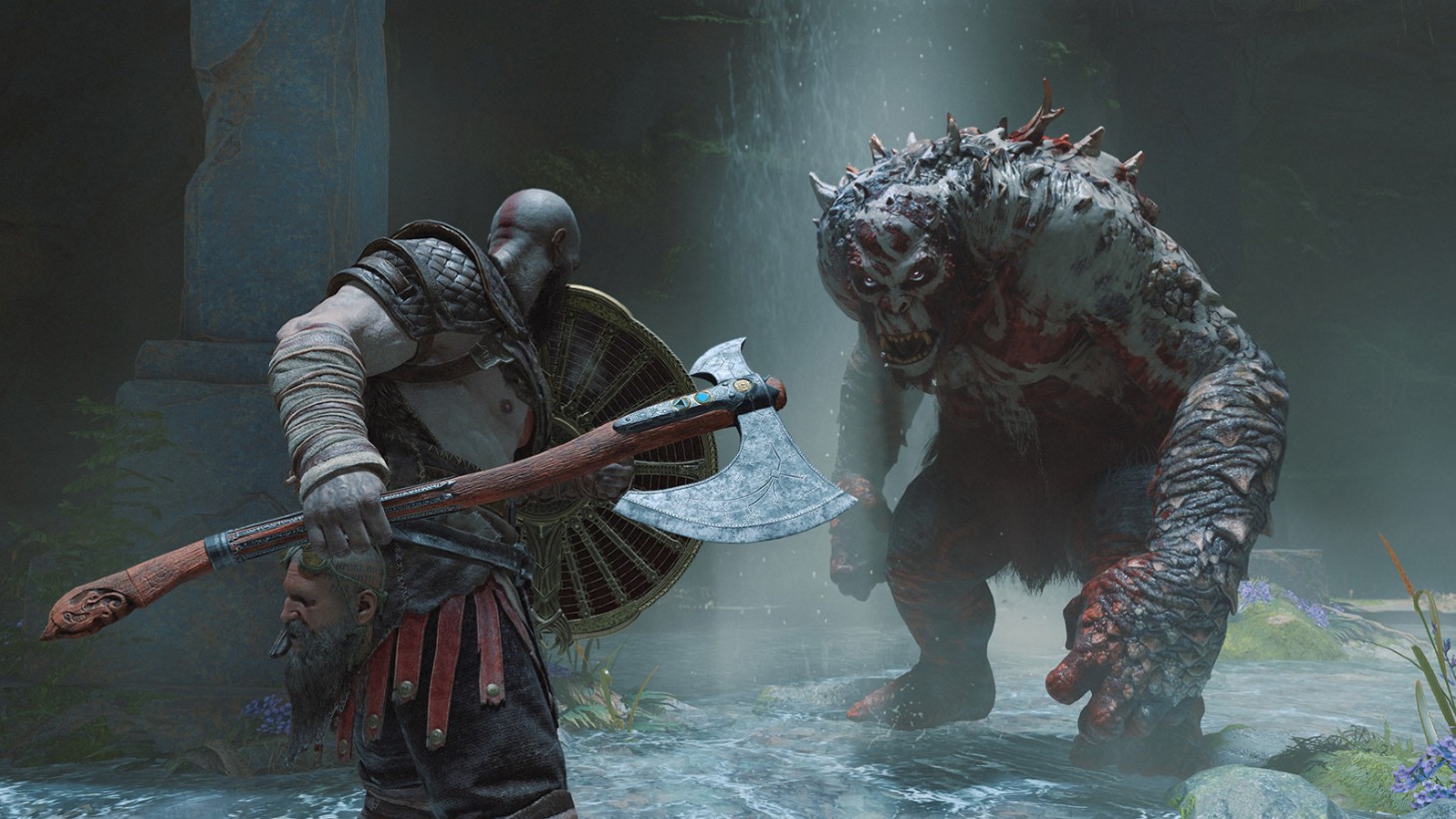 God Of War PC Specs Revealed Ahead Of January Release

Boy – you’re going to need a really powerful PC to run God of War at 4K/60FPS.

Sony Santa Monica has released the specifications and requirements needed to play its 2018 hit title, God of War, on PC, and as expected, you’ll need quite a beefy machine. To even hit 4K/60FPS on PC, SMS recommends an Nvidia RTX 3080, which is the highly sought-after GPU that’s basically impossible to purchase at the moment. However, the recommended PC specs for God of War are a lot less taxing, needing only an Nvidia GTX 1060 GPU and an Intel i5-6600K, amongst the usual requirements such as Windows 10.

Here’s a full look at what you’ll need in your machine to play God of War at various visual fidelities, including minimum, recommended, high, performance, and ultra. 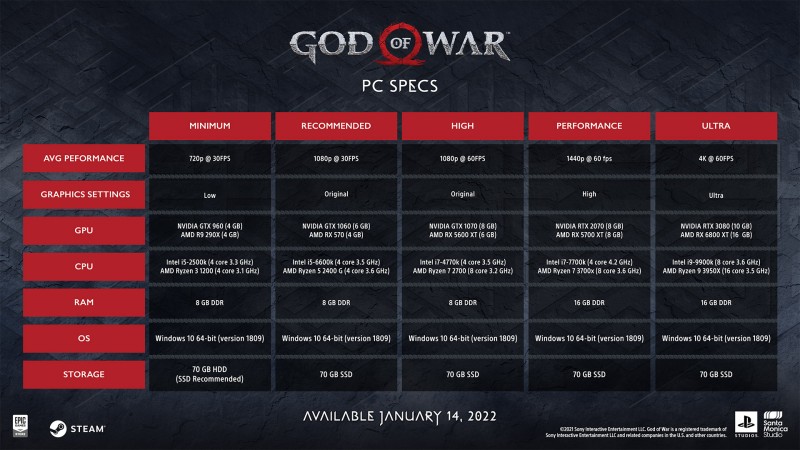 The studio also released a new trailer showcasing some of what players can expect in the PC version of God of War, too.

The PC version of God of War was announced in October, just over half a year after the PlayStation 5 update for God of War was revealed. That update brought 60 FPS, 4K Checkerboard Resolution, and 2160p resolutions to the game, and if you aren’t able to play it there, you can get similar performances soon when it hits PC on January 14 next year. For more, read about how God of War Ragnarok was delayed to 2022 earlier this year and then check out Game Informer’s God of War review after that.

Are you excited to play through God of War on PC? Let us know in the comments below!