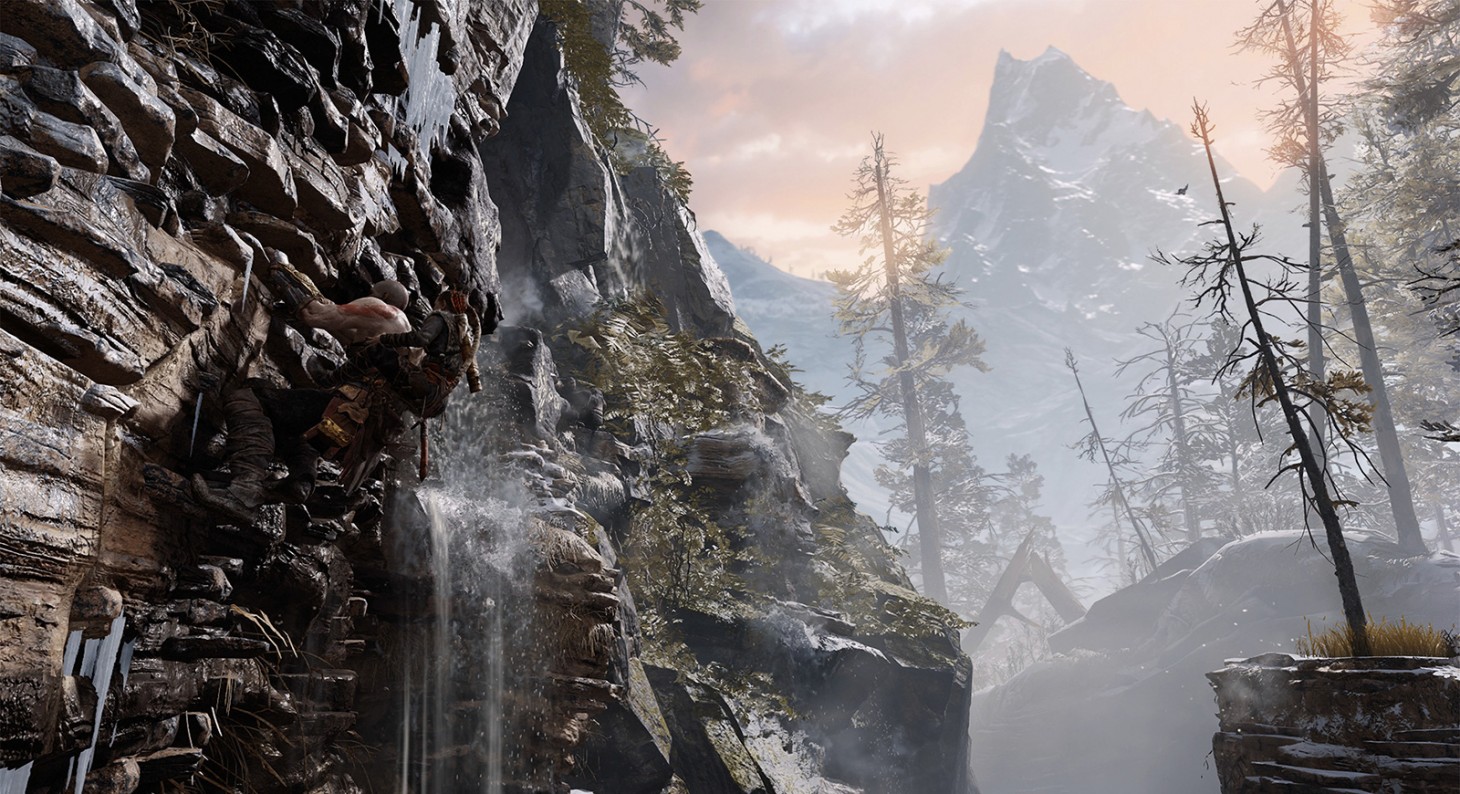 Get ready to "Boy!" all over again with this generation of consoles because the God of War PS5 update is set to go live tomorrow, February 2.

God of War got a juicy revamp with Cory Barlog and his team at Santa Monica. Seeing Kratos in his new role as a father was a breath of fresh air for the franchise, taking a beloved series even further with a heartwrenching story and gameplay mechanics to die for.

The PlayStation 5 update goes live on Tuesday, February 2, and will be a free download for those that own the game. In a detailed blog over on the official Santa Monica Studios website, a few outliers about the free patch were offered so fans know what to expect before diving in.

For those that want to play the original God of War (2018) experience on their PS5s, there is an option to do just that with the Original Performance Experience selection within the resolution settings. This will keep the 4K Checkerboard Resolution but drops the FPS down to 30, instead of the 60.

It's also important to note that a 4K device is required in order to get the optimal 4K experience.

The God of War PS5 update is a good chance for those that may have missed out on the PS4 journey to join in on the fun, especially with speculation about Ragnorok being such a hot topic in the gaming community. Plus, if you haven't played yet, you can finally join in on all of the "BOY!" memes that I hope never die.