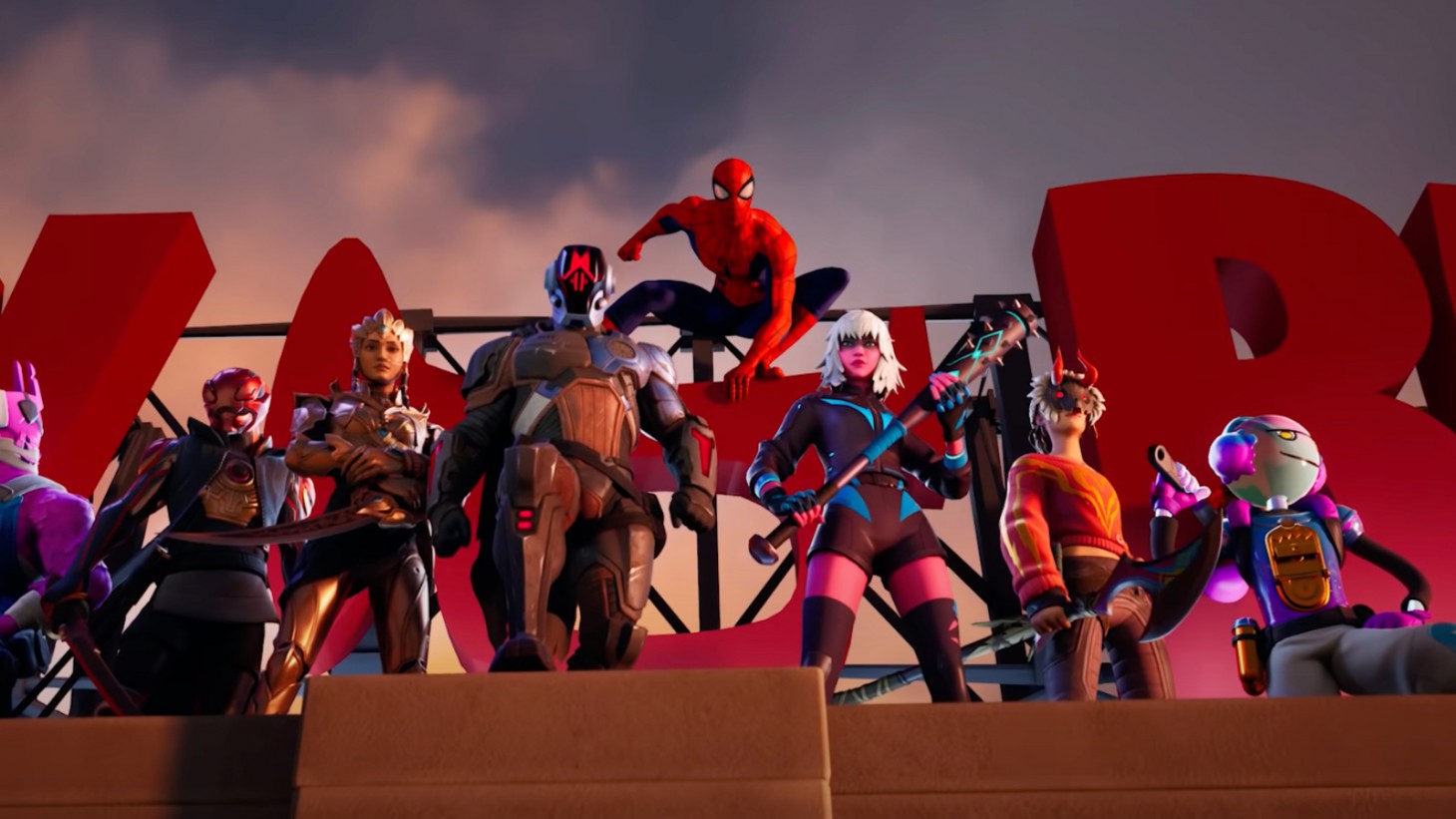 Fortnite Is Now Being Developed In Unreal Engine 5

Fortnite Chapter 3 launched a few days ago and it introduced Spider-Man, a newly redesigned island, sliding and swinging mechanics, camps, and more. One more thing related to Chapter 3 has now been revealed, a couple of days later: Fornite is now being developed in Unreal Engine 5.

With the arrival of Chapter 3, @FortniteGame development has flipped to Unreal Engine 5.

We're excited to share this journey with you and are working to make this the best experience possible for the entire Fortnite community.

As for right now, this change shouldn’t mean much – what you’re playing today is Fortnite, through and through. However, through Unreal Engine 5, we might one day see a massive graphical boost in the battle royale. Plus, as Epic devs learn the upgraded engine, other substantial technical changes might come to Fortnite.

If Unreal Engine 5 sounds unfamiliar to you, there’s a chance you might be more familiar with last year’s stunning PlayStation 5 real-time demo that ran using the engine. You can watch it below.

Theoretically, Fortnite could look as great as that demo one day. Of course, Fortnite has its own art style so it likely won’t look like that demo, but it serves as a showcase for what developers can do with Unreal Engine 5 and if that’s just a taste, we’re excited to see what Epic Games does with its battle royale.

If you’re especially excited about that demo, you can buy a Fortnite skin for the character shown in it. We’ll all get a taste of Unreal Engine 5 tomorrow thanks to the upcoming Matrix Awakens experience that’s now available to pre-load on PS5 and Xbox Series X/S, and if you don’t own one of those consoles, don’t sweat it – more information about it will be released at tomorrow’s Game Awards show.

Are you excited to see what becomes of Fortnite one day now that it’s being developed in Unreal Engine 5? Let us know in the comments below!