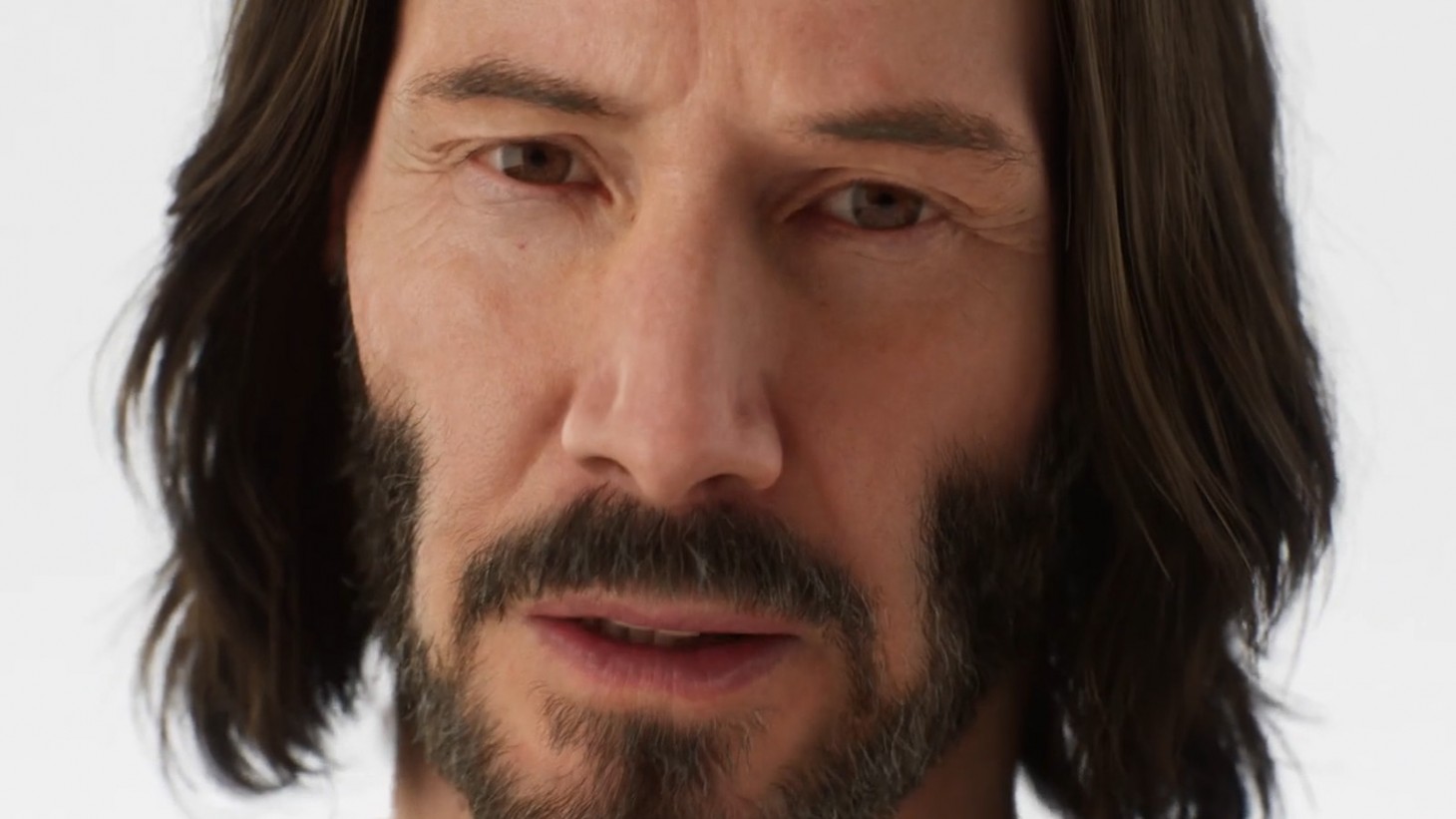 With the world's return to The Matrix franchise a couple of weeks away (the time it would take to download a movie on Limewire in the early 2000s), Epic Games is releasing a new experience built on its new engine. Partnering with the cast and crew from the upcoming film, The Matrix Awakens: An Unreal Engine 5 Experience will show off what the new software can do.

The Matrix Resurrections director Lana Wachowski is involved in bringing this tech showcase to life, and so are the film's stars, Keanu Reeves and Carrie-Anne Moss, who provide performances for Awakens. The trailer for the Unreal experience is exceptionally short, only providing a couple of seconds of Reeves doing what's demanded of him in a bright white void: questioning existence, asking, "How do we know what is real," which is a question that's probably pointed at his own physical being in the trailer, a near-lifelike recreation of the well-known actor. Or else he's messing with us, and that is actually Keanu on film. To that, I say, kudos for making me question three seconds of footage all day.

The Matrix Awakens is available now to pre-load on PlayStation 5 and Xbox Series X/S. Stay tuned for more info on the experience at The Game Awards this Thursday.

How hyped are you to return to The Matrix? Will you be stocking up on dark, glossy clothing and tiny sunglasses for the new movie and this UE5 experience? Let us know in the comments!