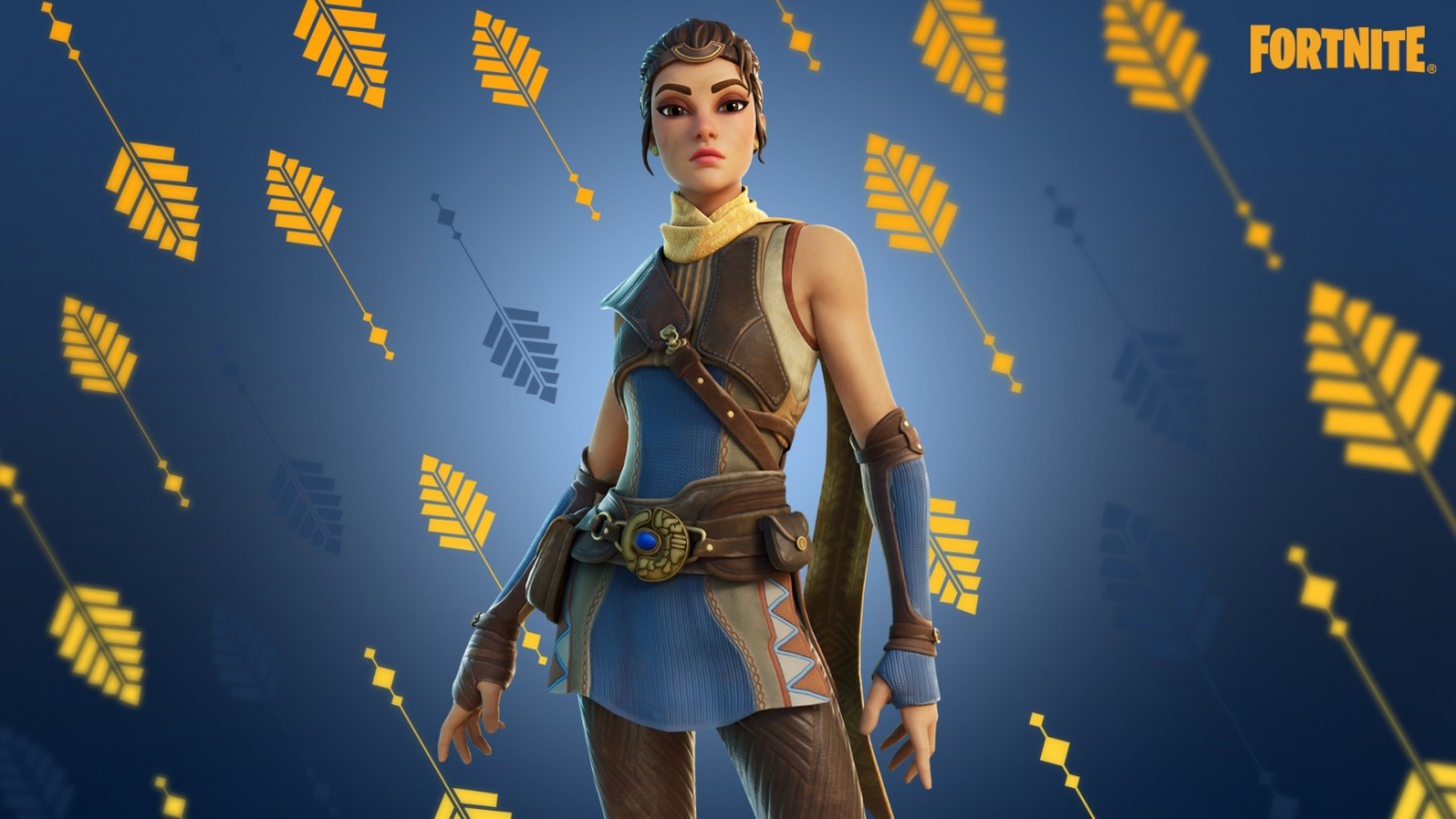 The Unreal Engine 5 Character Is Now A Fortnite Skin

Epic wowed a lot of people when it unveiled Unreal Engine 5 via a stunning tech demo last year. The video showcased a female character exploring highly detailed caves and an ancient temple in a gameplay slice that looked so polished that some hoped it was teasing a project in development. Despite using the character in a second video demonstration earlier this year, Epic has stated that’s not the case, but they’ve given us the next best thing. This mysterious warrior/explorer is now a skin in Fortnite.

Turns out she has a name: Windwalker Echo. That’s about all we know about her outside of the fact that she’s good with a sword and wields some sort of magic, based on what we’ve seen in the demos at least. Her arrival in Fortnite coincides with the release of a new animation demo that once again puts her in the starring role. You can watch it below.

Whether this means Windwalker Echo is a step closer to starring in an actual game or if she has simply become the mascot for Unreal 5 will remain a mystery for now. It’s a curious move, but at this point, why not? Frankly, this doesn’t even rank anywhere near the top of the ladder of eyebrow-raising additions to hit Fortnite in 2021 alone. DC superheroes, a pretty sus Among Us-inspired mode, Ariana Grande, and a year-long interactive exhibit celebrating Martin Luther King Jr. have all hit the game in recent months. Oh, and Epic is currently prepping a massive alien invasion to wrap up Season 7. As we said, it’s been a wild year for the game.

What do you think of Windwalker Echo’s addition and would you like to see her star in an actual game? Let us know in the comments!