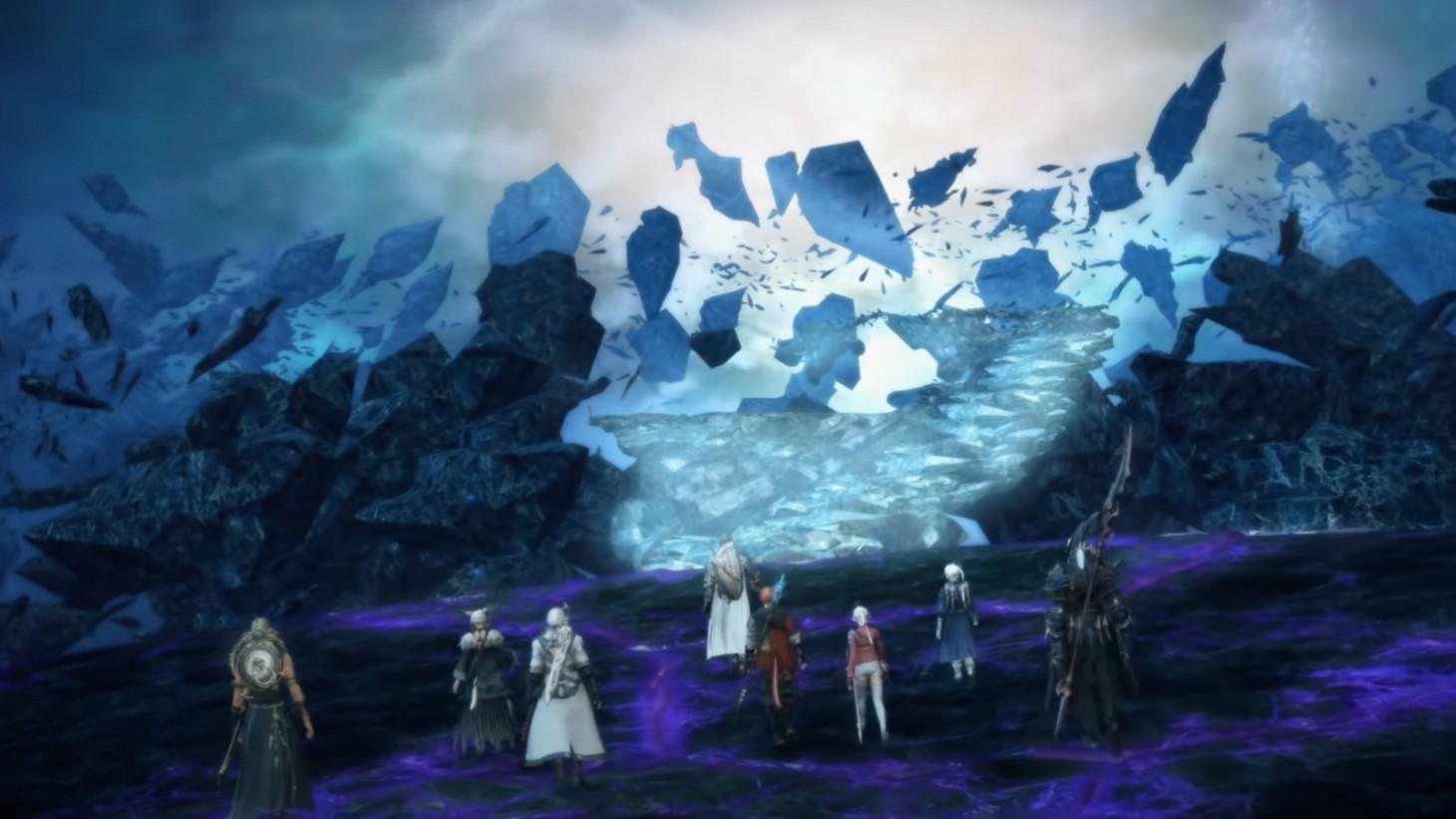 Final Fantasy XIV’s growth doesn’t seem to be slowing down as more people are actively registered to play it than ever before.

What started as a failure, causing the team at Square Enix to completely revamp and relaunch the game, has grown to become one of the most successful MMOs on the market. Final Fantasy XIV’s growth has led to 25 million registered players, up from 24 million back in October, as reported by Eurogamer.

This number could rise even more today as the latest expansion, Endwalker, is finally out after launching into early access last week. Hopefully, those players have been paying attention to the information the team behind Final Fantasy XIV has been releasing because the MMO’s servers are currently congested, with some players hitting queue lines as long as 5000-plus players.

The team is giving all registered players and those who own Final Fantasy XIV seven days of game time for free to make up for all of the server congestion. The onset of Endwalker has also led to Final Fantasy XIV garnering its largest concurrent player base ever. As noted by Eurogamer, the peak concurrent for the MMO hit an all-time high two days ago, reaching 95,000 concurrent players, according to SteamDB. The previous record happened in July, and it was nearly 30,000 less at 67,000. With Endwalker’s launch happening today, we wouldn’t be surprised if a new concurrent record is reached (assuming the servers can keep up).

While waiting to queue into Endwalker, check out Game Informer’s Final Fantasy XIV: Endwalker New Gameplay Today, and then check out this new trailer for the expansion. Read about how the team is still working to bring Final Fantasy XIV to Xbox after that.

Are you looking to jump into Endwalker today? Let us know in the comments below!