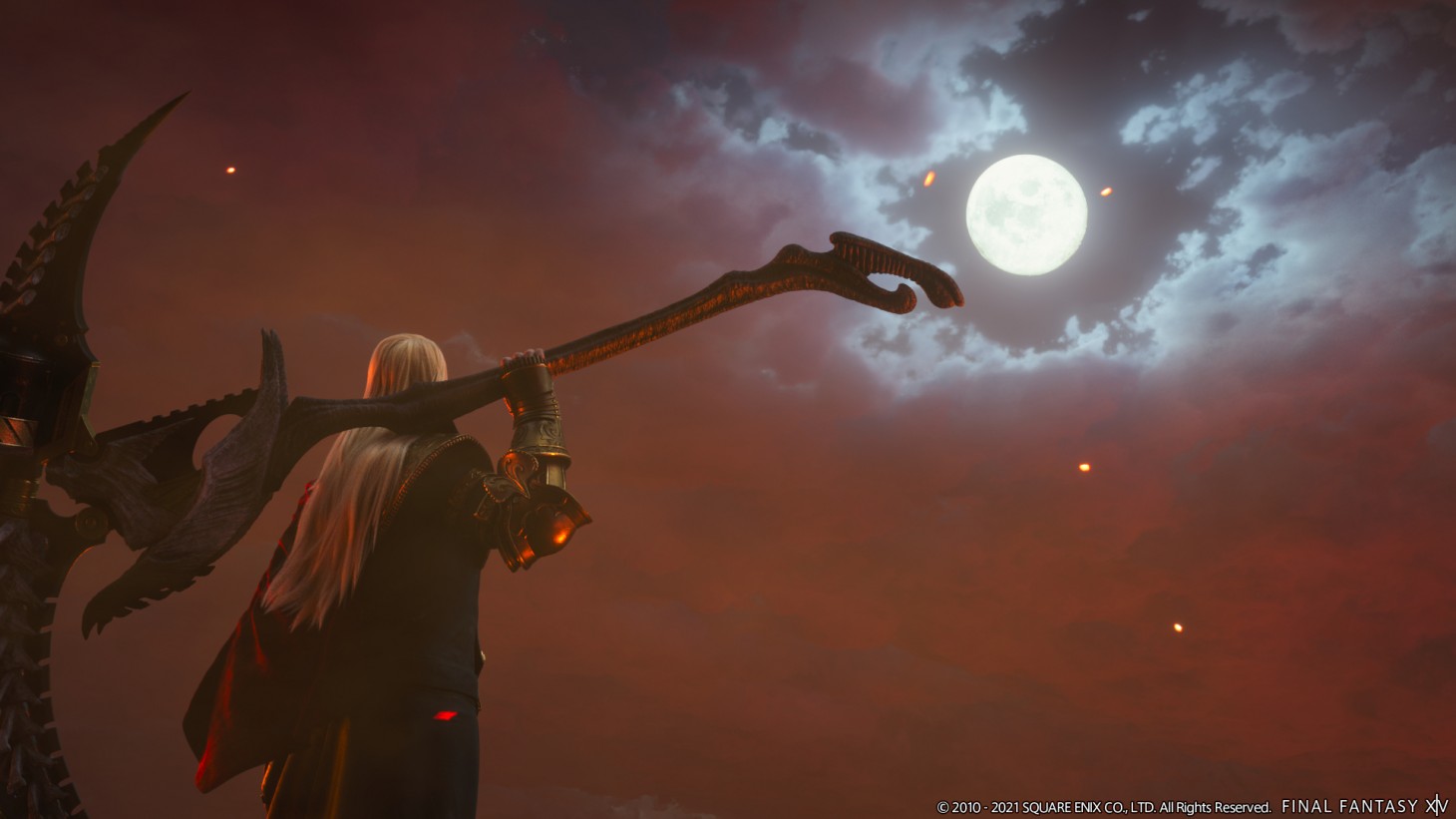 Final Fantasy XIV’s 24 million registered players weave a tale of hard-fought success considering the original game’s shaky release before the reupholstered A Realm Reborn launch. Since then, Eorzea has grown with multiple expansions: Heavensward, Stormblood, and Shadowbringers, each introducing new areas to explore, more character jobs, and exciting story beats to bolster the already compelling central narrative. Endwalker is the next large-scale addition. The pandemic affected the fourth expansion’s production, and now producer and director Naoki Yoshida has announced a short two-week delay alongside a new Endwalker launch trailer (seen below).

In a Square Enix press release, Yoshida apologized profusely for the last-minute delay (Endwalker was initially slated to release on November 23), stating that the team needs a bit more time to optimize the MMO’s stability. An excerpt from his statement can be read below:

“We will of course deliver a new adventure in FFXIV to follow on from Endwalker but, with the various struggles we experienced from the failure of the original FFXIV leading up to where we are now, I just couldn’t contain my desire to perfect Endwalker to the best of my ability. As a result, the time we spent on quality improvement exceeded our expectations and we ended up using our time allotted for debugging. On the other hand, as stability is crucial for an online game, I have taken the decision to postpone the release of the expansion pack for two weeks in order to resecure the time for debugging that would arise as we wrap up development."

Our resident MMO-expert Dan Tack played Endwalker and loved his time with it, stating, “Obviously, a couple of hours with an MMORPG is a drop in the bucket. But everything I saw in Endwalker speaks to the greater game and its continued path of progression, where they’ve upped the quality of the title with each expansion. With Endwalker representing the grand finale of the current story arc, I expect a lot. And everything I’ve seen so far thinks that we’ll get it.”