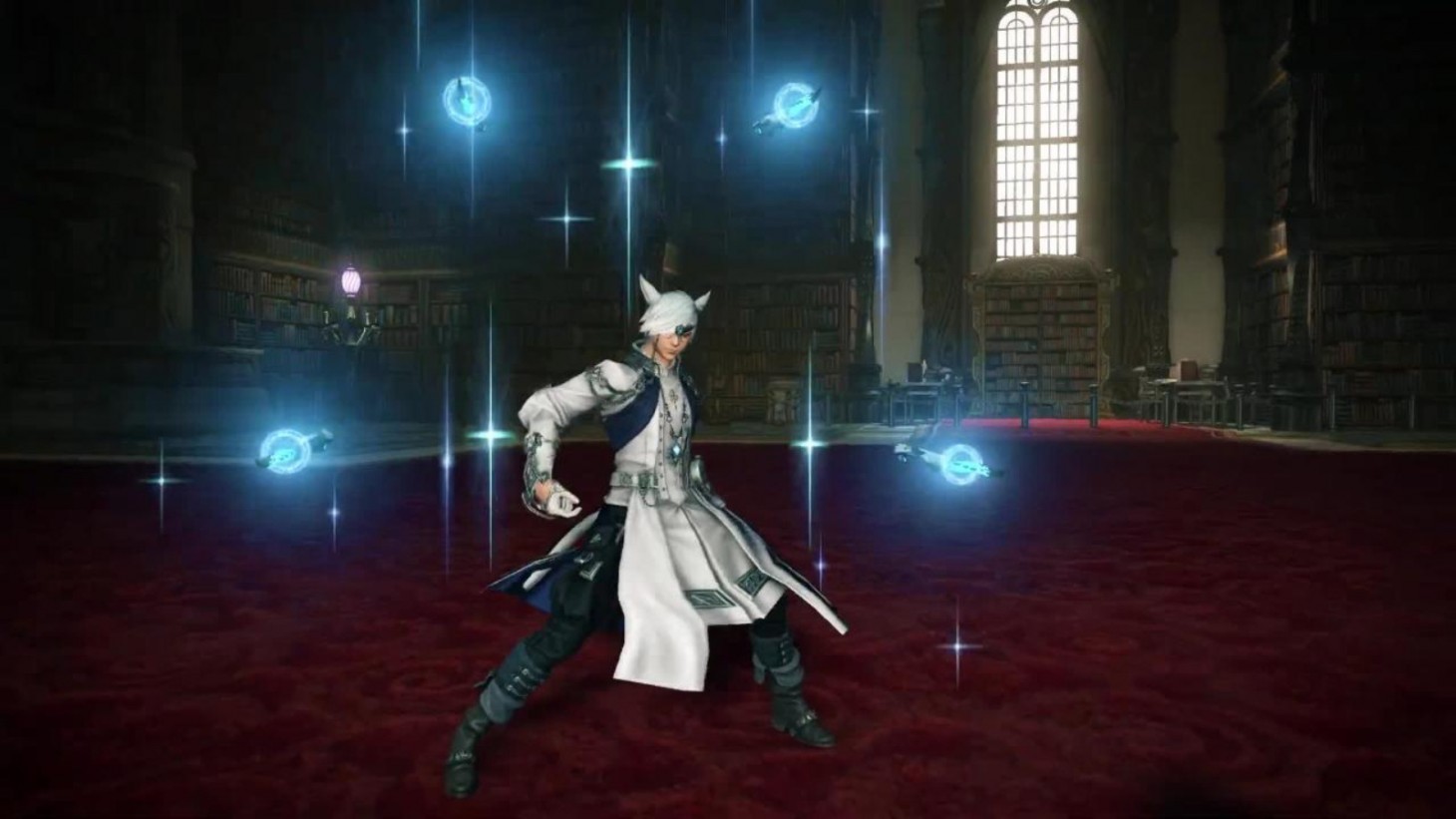 The Final Fantasy 14 Team Is Still Working To Bring The MMO To Xbox, Discussions Have Been Positive

The team behind Final Fantasy XIV is still working hard to bring the extremely popular MMO over to Xbox consoles.

Xbox players have asked for FFXIV for years, and game director and producer Naoki Yoshida has commented on this desire many times. This February, Yoshida seemed to indicate that an Xbox version of the MMO would eventually happen, perhaps in the distant future.

In a new interview with Easy Allies, Yoshida has provided yet another update, stating that discussions are still happening, as reported by IGN.

“So I feel bad for saying the same thing every time, but we are still in discussions with Microsoft, and I feel like our conversations are going in a positive tone,” Yoshida told Easy Allies. “I don’t want to say that we do not have an Xbox version, but I’m hoping that the timing will be very soon that I’ll have some kind of update to the players.”

Yoshida further commented that he’s sure there are a lot of things players want to ask him about an Xbox version of FFXIV and that there’s plenty of things he’d love to share ... he just simply can’t talk about those details right now.

“I’m sure the time will come so if you could stand by, that would be great,” Yoshida said.

And there you have it – no confirmed news that an Xbox version of FFXIV is happening, but it seems more and more likely that one is on the way. Let’s hope those discussions stay positive.

For more about Final Fantasy XIV, check out Game Informer’s latest Gameplay Today segment about the new Endwalker expansion. Then, check out our thoughts on the new expansion in Game Informer’s Endwalker preview. Read about how FFXIV’s recent massive surge in players resulted in a shortage of digital copies after that.

Are you waiting for an Xbox version to play Final Fantasy XIV? Let us know in the comments below!