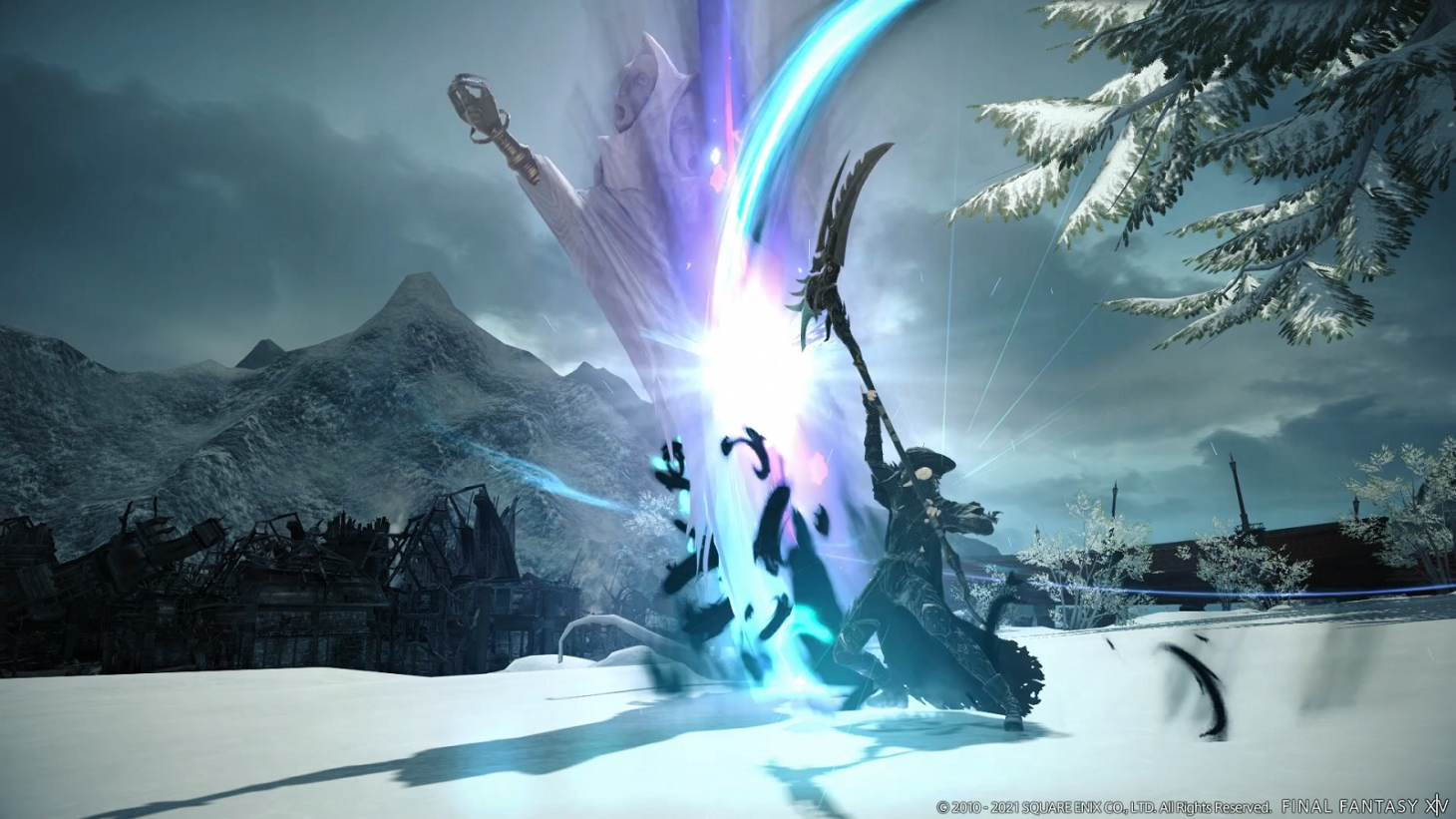 Endwalker, the upcoming expansion for Final Fantasy XIV, is almost here. In fact, players with early access packages can begin playing the expansion as soon as Friday, December 3. Of course, as with any MMORPG launch (and many other online games), the first few days are likely to be dicey affairs when it comes to server queues, login woes, and other various assorted issues as players all attempt to login at the same time and play. We saw this happen earlier this year with New World – and seeing it occur in some capacity for the Endwalker launch would not be unusual, given the hype for this big, big expansion that features several new jobs and a ton of new content to explore.

To that end, Square Enix has released a post documenting some of the various issues players may encounter as the flood gates open. The list includes the most important issue, worlds reaching maximum capacity, resulting in lengthy wait times to log on. Other things can happen, too, like character creation being disabled. Players who remain inactive in-game for too long will also be booted in order to make room. For MMORPG veterans, nothing here should be surprising. If you’re taking your first steps into Final Fantasy XIV, it might be best to do what you can to prepare.

Ideally, this means you’d create your character before the expansion launches, so you don’t need to worry about getting stuck unable to make one, and you should probably not allocate days off to the initial pre-release and release dates for the game. If you’re planning to take time off to really soak yourself in the FFXIV experience, it would probably be best to shoot for a week or so after launch and not the early days. You’ll have a much better time playing the game than staring at login queues! If you really, really can't wait to go hard on the new expansion, try changing your sleep schedule for a few days, as you will find it much, much easier to log in during the early hours of the morning (or late night, depending on how you view it) than you will during prime time.

Anyway, check us out rocking the Tower of Zot in Final Fantasy XIV: Endwalker. It’s hard not to want to play the Reaper job class for this expansion, but a lot of them look great. Are you planning to play Endwalker? Let us know in the comments!