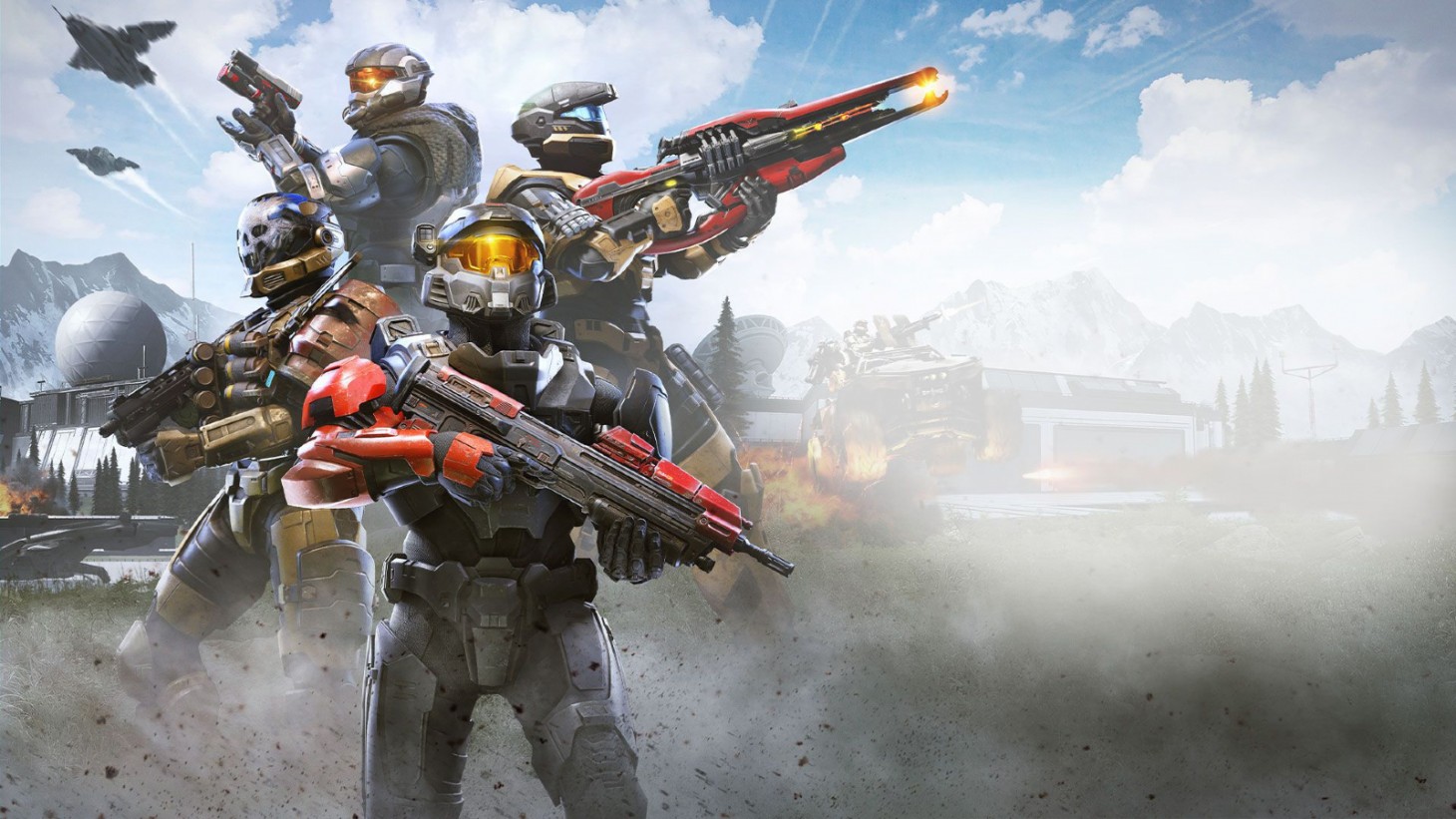 After announcing yesterday that the team is looking into Battle Pass progression in Halo Infinite’s free-to-play multiplayer, which surprise dropped on Monday, 343 Industries has detailed some of the changes we can expect to go live later this week.

While still technically in beta, players have criticized the Battle Pass progression featured within Halo Infinite’s multiplayer. More specifically, players have lamented how leveling up works. Right now, you only earn experience by completing specific weekly and daily challenges. These aren’t necessarily difficult to complete, but if you play a match without completing one, you essentially get nothing for the time spent in that match.

Or in other words, you can play a long match of Big Team Battle and come out empty-handed in terms of progression, even if you get a win. 343 Industries said yesterday that it’s looking into progression and later that day, communication manager John Junyszek created a Twitter thread detailing what to expect.

“To address feedback on the Battle Pass progression we will be making targeted tunings to our model later this week,” Junyszek wrote on Twitter. “To start, we’ll be adding ‘Play 1 Game’ challenges to help make sure you consistently progress through the Battle Pass by playing matches the way you want.”

Junyszek continued and said 343 Industries will be “adjusting, fixing bugs with, and removing some Weekly Challenges” based on player feedback as well. Challenge difficulty will be tuned as well to help players complete Weekly Challenges faster, which Junyszek says will speed up overall Battle Pass progression.

“When we make this update, you’ll need to reset your Challenges, including your progress towards Weekly Ones,” he continues in the thread. “To make up for this reset, we’ll be granting this week’s Ultimate Reward, the Sigil Mark VII visor, to everyone who logs in from Nov. 23 to Nov. 30.”

The duration of 2XP Boosts will be doubled with this incoming progression update as well, meaning they’ll now last one full hour as opposed to 30 minutes. Junyszek says this week’s forthcoming update is “only our first step” and that the team is committed to evolving these systems.

As for when to expect these changes to go live, a specific date or time was not mentioned. However, Junyszek says it’s coming later this week. That could mean as early as tomorrow or perhaps on Sunday. Only time will tell.

What do you think of the Battle Pass progression in Halo Infinite's multiplayer at the moment? Let us know in the comments below!