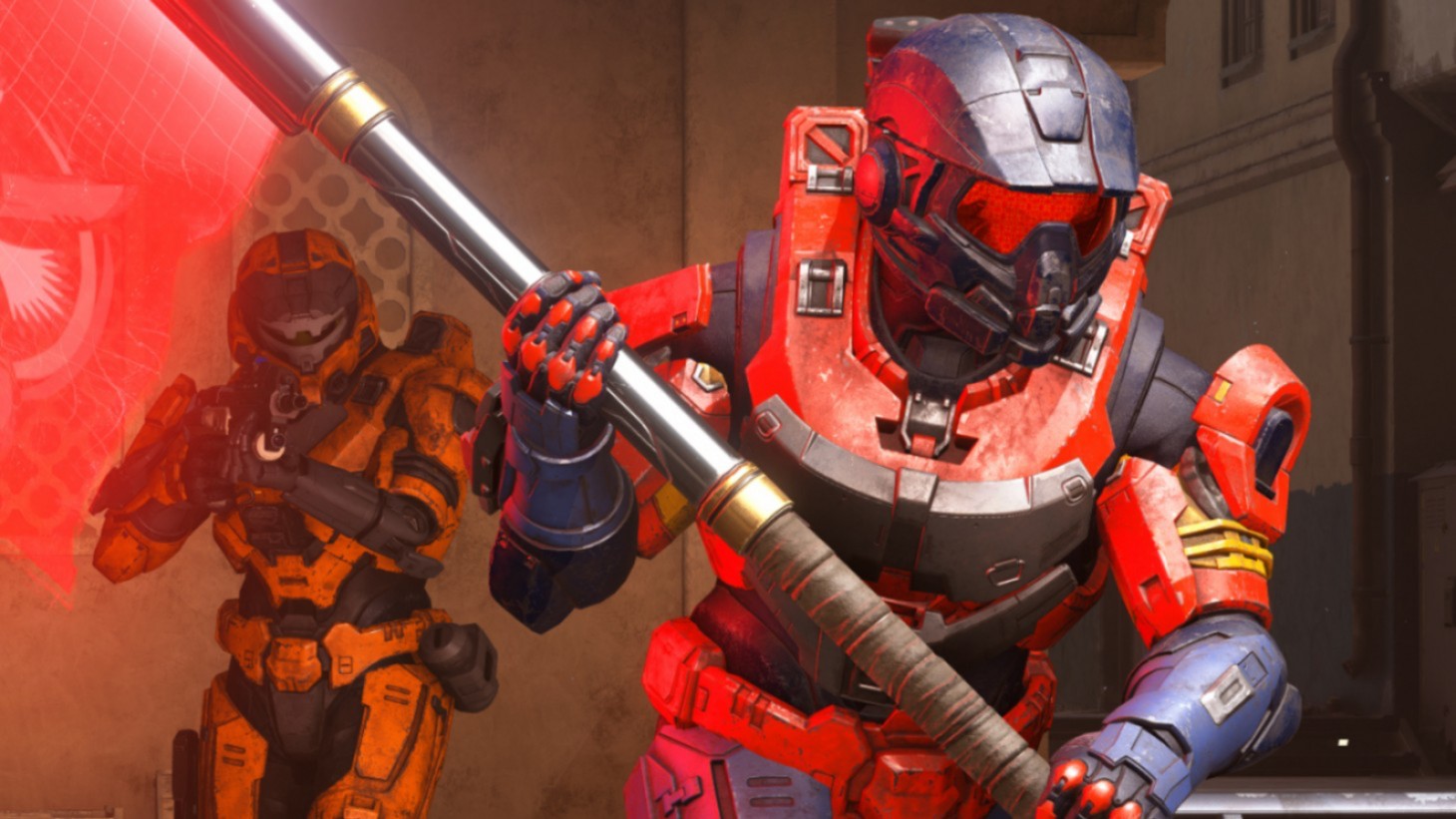 Halo Infinite’s multiplayer is now live for all players.

This news dropped during today’s Xbox 20th Anniversary stream (although rumors were swirling about such an announcement over the weekend) and it’s been revealed that Halo Infinite multiplayer is launching today as a beta. However, unlike previous beta-like technical previews for 343 Industries’ latest go at Halo multiplayer, all progression in the beta carries over to the full launch on December 8.

More specifically, all cosmetics unlocked, all battle pass progression, and all experience/challenge-based progression will carry over to the full release. To play Halo Infinite’s multiplayer, you simply need an Xbox One, Xbox Series X/S, or a PC as it's free-to-play. For more about what to expect in the first season of Halo Infinite multiplayer, head to Game Informer's breakdown of Season 1: Heroes of Reach.

Once you’ve downloaded the multiplayer beta, the entire multiplayer suite of Halo Infinite will be available to you – all of the modes, maps, weapons, battle pass tier unlocks, and more.

As noted previously by Xbox and 343 Industries, each season of Halo Infinite multiplayer will include a paid battle pass. You can also progress through a free version of each battle pass, but don’t expect nearly as many rewards, nor should you expect them to be as exciting. However, each battle pass can be accessed at any time so if you miss one now, you can catch up on it later. It’s important to note, though, that only one battle pass may be active at a time so don’t expect to progress through multiple in a single match.

Are you jumping into Halo Infinite multiplayer today? Let us know in the comments below!