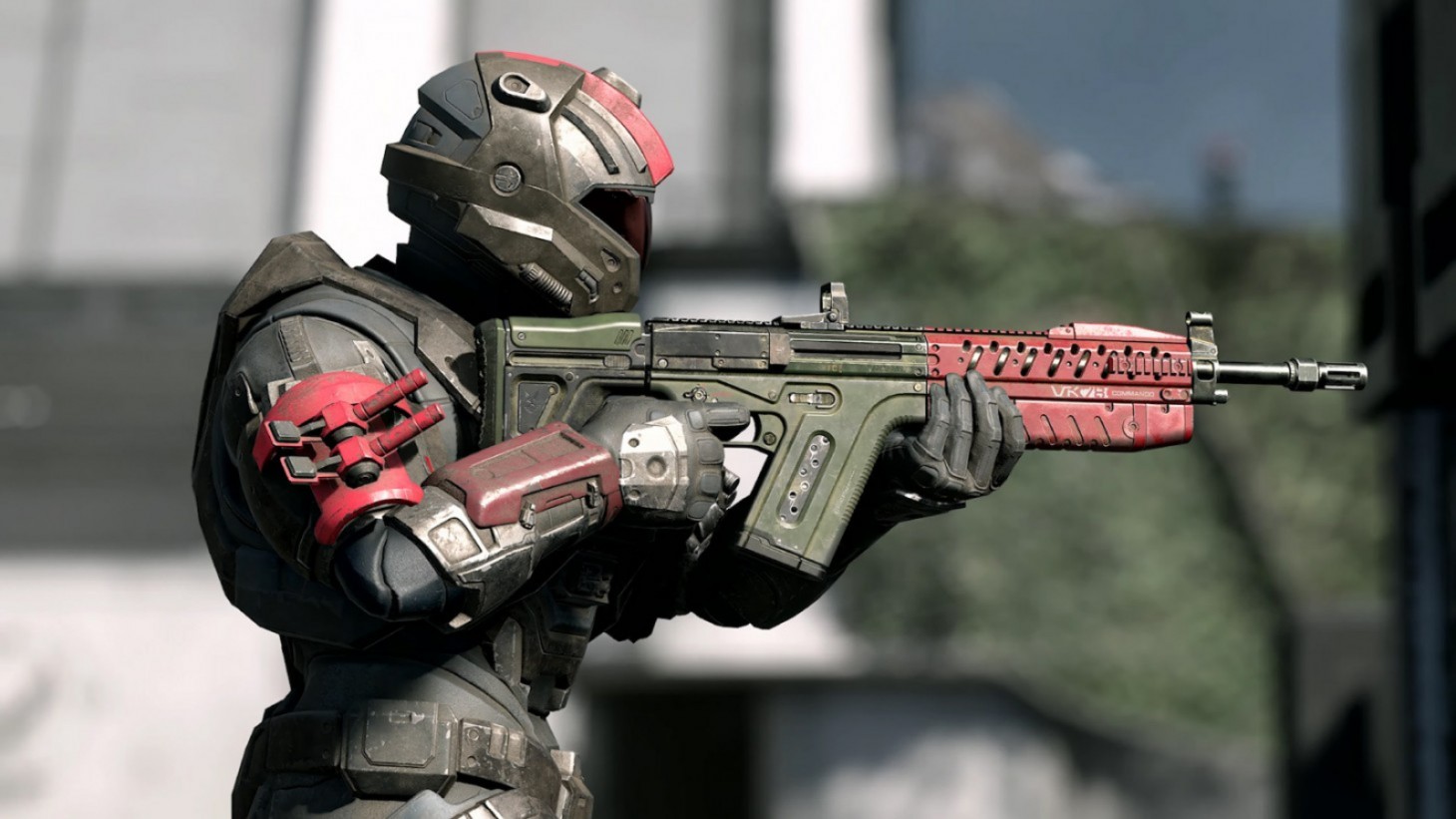 Halo Infinite’s free-to-play multiplayer beta hasn’t even been out for 24 hours and is already breaking records. According to Video Games Chronicle, 343’s popular FPS space opera amassed over 270,000 concurrent players on Steam, the first Xbox Studios game to reach such notable player-count heights in such a short period.

This feat is even more impressive when considering the surprise announcement (sure, rumors might’ve been circulating over the weekend) during yesterday’s 20th Anniversary stream. While progression carrying over to the base game – acquired cosmetics, battle pass unlocks, and general experience points – and the Halo namesake are central selling points, it was hard to gauge where the player-count numbers would wind up. Yet (as seen below), other acclaimed Xbox Studios titles like Forza Horizon 5 and Halo: The Master Chief Collection, while very successful in their own right, have not seen the same immediate success on Steam.

Halo Infinite is in good company, having the fourth largest player peak on Monday under Steam heavyweights like Counter-Strike: Global Offensive, Dota 2, and PUBG. Developer 343 Industries has a lot to be happy about.

Totals on Xbox and the PC app haven’t been confirmed yet. Still, it’s safe to assume that the latest multiplayer installment in the Halo franchise is being enjoyed by a bevy of players on all available platforms. With news of the Season One battle pass extending until next May – an unorthodox amount of time, quite frankly – fans should have a ton of additional content rollouts to supplement the already-strong multiplayer and upcoming singleplayer component.

Halo Infinite launches for Xbox Series X/S, Xbox One, and PC on December 8.

What platform have you been playing the beta on? What’s your experience been like? Let us know in the comments below!