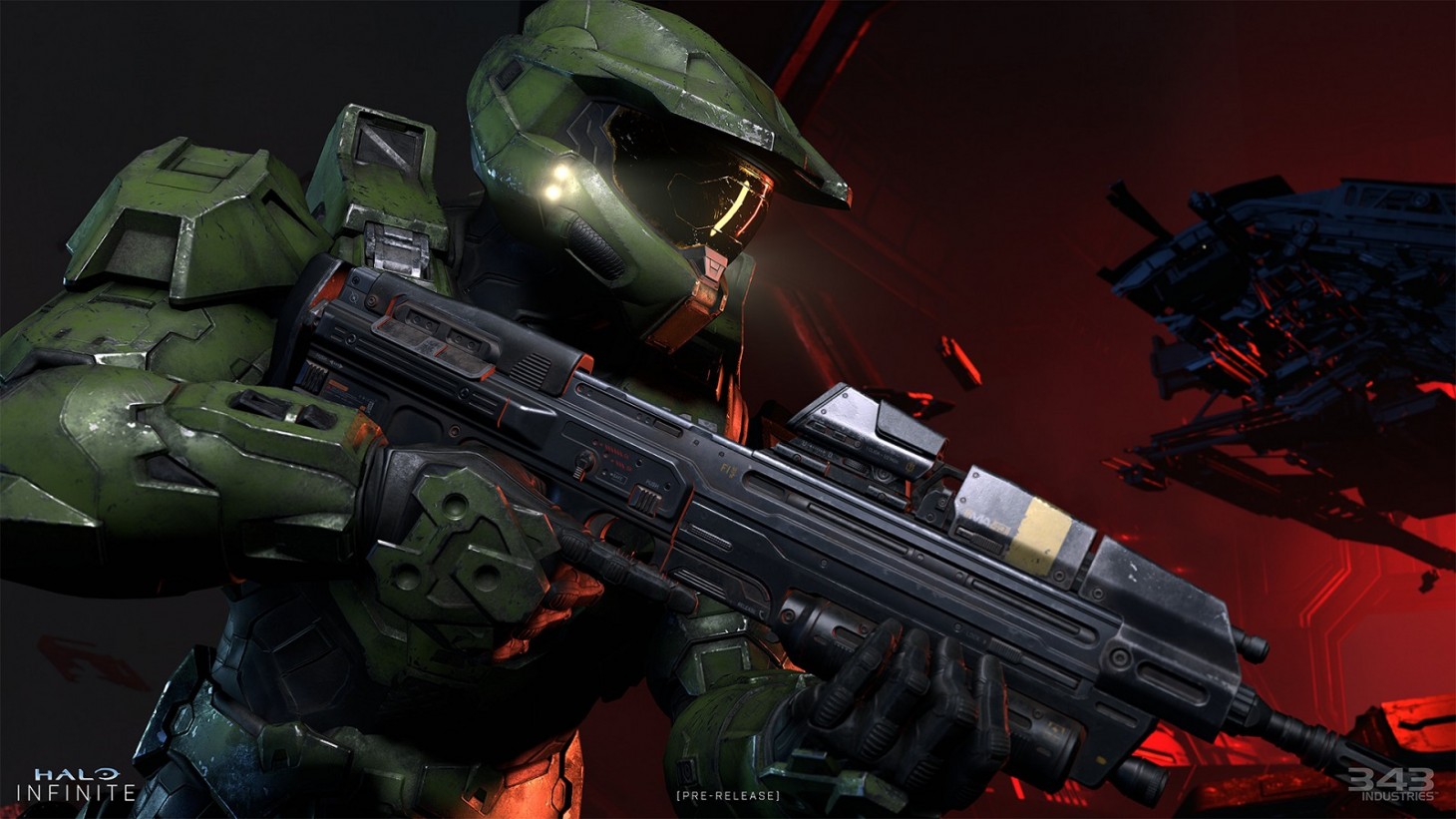 343 community director Brian Jarrard took to Twitter yesterday to address something that's getting a lot of chatter as players begin to jump into the free-to-play Halo Infinite multiplayer experience. The topic might surprise you, as it's not about any weapon being overpowered or a map being weak but rather something else entirely. So what is all the discourse about? The battle pass, of course!

Thank you to everyone who has jumped into the #HaloInfintie beta so far! FYI the team is looking at Battle Pass progression and gathering data from yesterday's sessions and we'll share updates as we have them. Please continue to share feedback and raise flags as you see them. 1/3

Players progress through the battle pass by completing challenges, which can consist of all kinds of things from playing games to landing different shots. On forums, Twitter, and a multitude of other places where the conversation is happening, people have noted that unlocking things on the battle pass can feel quite slow compared to reward tracks in other games. The battle pass provides a large supply of cosmetics that you can use on your player avatar as you continue through the season.

Is it actually too slow? Are the rewards desirable enough to put in the time to complete the pass? Time will tell, but 343 is investigating the battle pass now so hopefully, the community will have a response sooner rather than later. There's a greater conversation to be had here as well regarding battle passes and how they have added an almost mandatory progression track to games-as-service, where players have to see numbers go up and things unlocked at a fast pace in order to feel like they're getting something for their time. Remember when we just played games because they were fun or good? Yeah, me either – if you'll excuse me I need to go unlock levels 7-10 on my battle pass to get some sweet loot.

What are your thoughts on battle passes? Have you tried Halo Infinite yet? What do you think about the battle pass progression? Let us know in the comments!