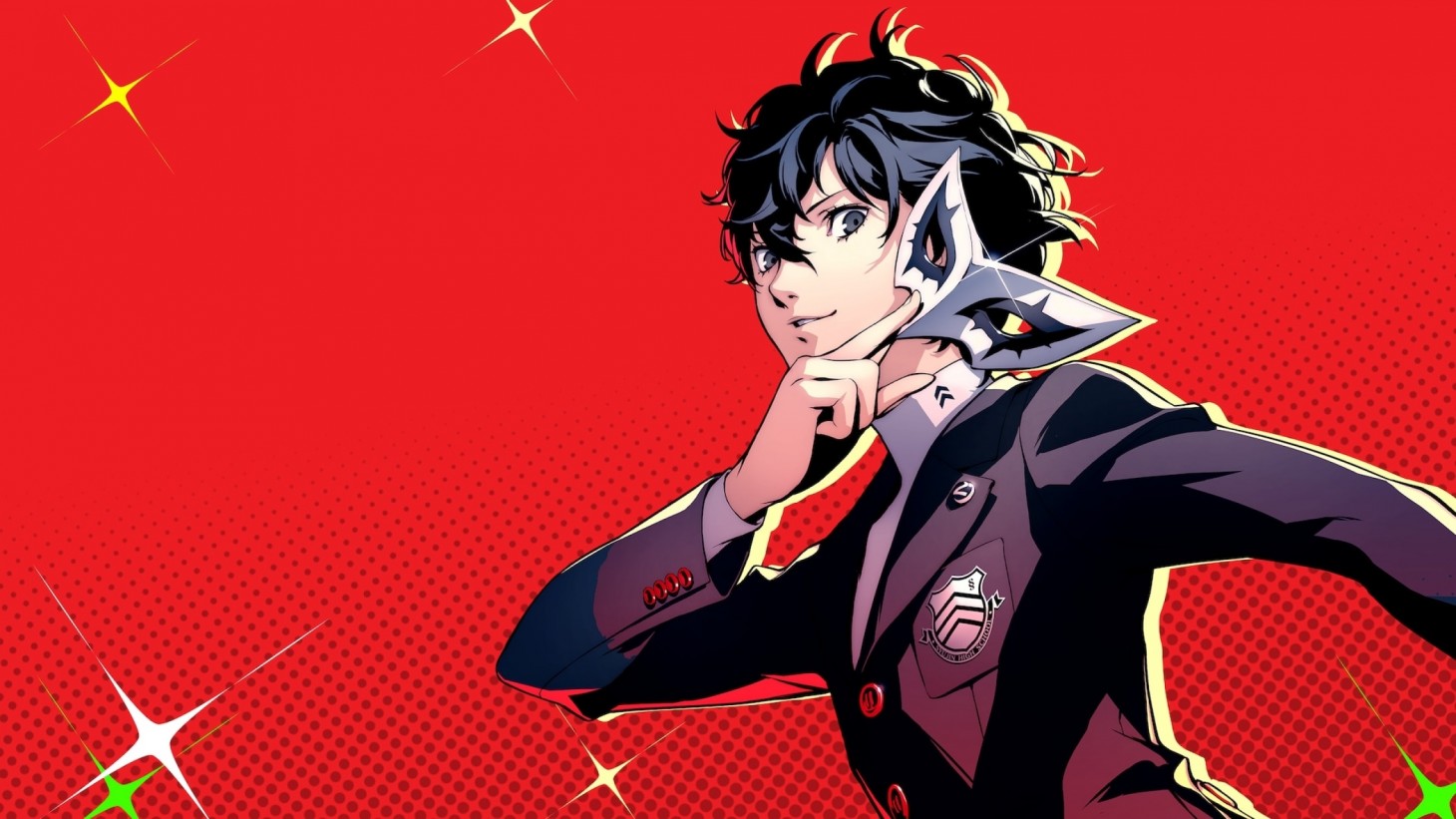 Shoji Meguro’s eclectic soundscapes are synonymous with the Persona brand: a stimulating mix of jazz, funk, pop, hip-hop, etc. According to an NME report, Meguro is entering the next stage of his musical career after working on Atlus’ dev team since the mid-90s. The legendary Persona composer has resigned and will pursue his long-time dream of developing indie games instead.

Don’t worry. Meguro isn’t just abandoning our favorite JRPG franchises. He’ll be contributing to future titles (possibly Persona 6?) as a freelancer. You can see the original Twitter announcement above. He also elaborates on his decision in a subtitled video that you can watch below.

Meguro states that he left Atlus at the end of September and created other games on the side for the past five years. After applying to the Kodansha Game Creators Lab, he was selected as a finalist and monetarily rewarded. This helped spark his decision to go indie.

“Atlus Co., Ltd. accepted my dream, or rather my selfishness,” Meguro states in the Kodansha video. “We have agreed to continue to develop and create music together. There will be more games and music in the future so stay tuned. Also, the game I am [now] working on will be announced on the 6th of November 2021 at the Indie Live Expo.”

Under the moniker of MegaRock, Meguro has shown some prototype footage of the game he’s been working on. You can check out the third-person shooter in the following Twitter post.

This year marks the 25th Anniversary of the Persona series. Atlus promised several reveal streams, with the first one targeting its Japanese audience. The following showcase in December, however, might have some exciting surprises in store.

What are your favorite Shoji Meguro songs?