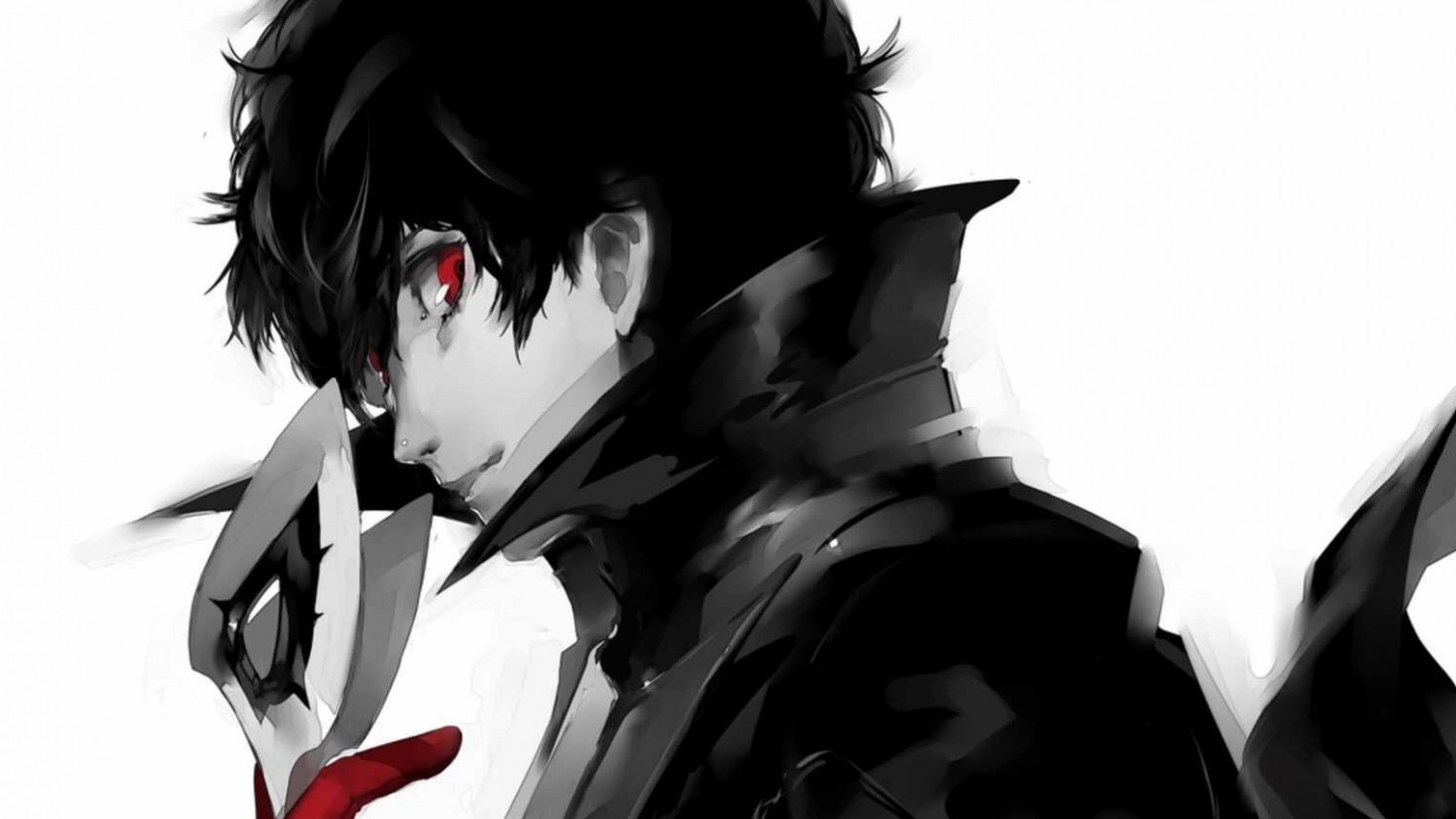 In a year filled to the brim with tragedy, never-ending stress, and political unrest, Persona 5 Royal defined my summer staycation in the best possible way. Last week, Royal was nominated in the Best Role-Playing category at The Game Awards, and rightfully so – though I wish it had been considered for other commendations as well. This isn’t a mere expansion of the original 2017 game. Among a bevy of substantial updates, Royal makes noticeable tweaks to Persona 5’s gameplay loop, introduces new cast members to the central narrative, and offers more areas to explore in Tokyo and the cognitive world. All these features combine to create a contemporary JRPG unlike any other. The 100-plus hours it takes to reach Royal’s closing credits may seem like a dauting commitment – especially for people who played the original Persona 5 – but this expanded vision for the game is less about the final destination and more about the journey itself. With that in mind, here are some reasons for why Persona 5 Royal never overstays its welcome. 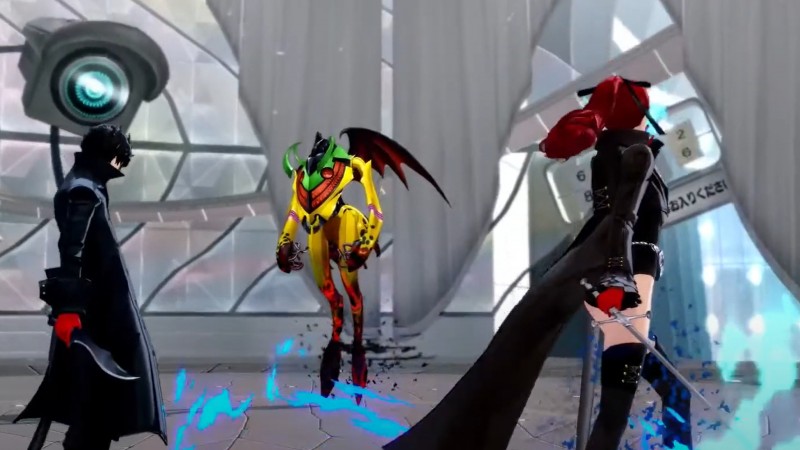 Royal has never-before-seen personas to spice up fights in the original palaces and the new ones. The game not only adds a plethora of extra collectible deities to the compendium, it also implements combination changes to the Velvet Room’s fusion mechanic. I’d be lying if I said that I didn’t spend large pockets of time researching the different persona mash-ups to complete Caroline and Justine’s confidante quests. Thankfully, Royal’s new personas haven’t merely been sectioned to the final palaces and Mementos floors (they do appear more frequently in those areas, though). Royal also amplifies party member awakenings and their respective ultimate personas, but I’ll leave those awesome transformations up to your imagination. Trust me, just go play the game! 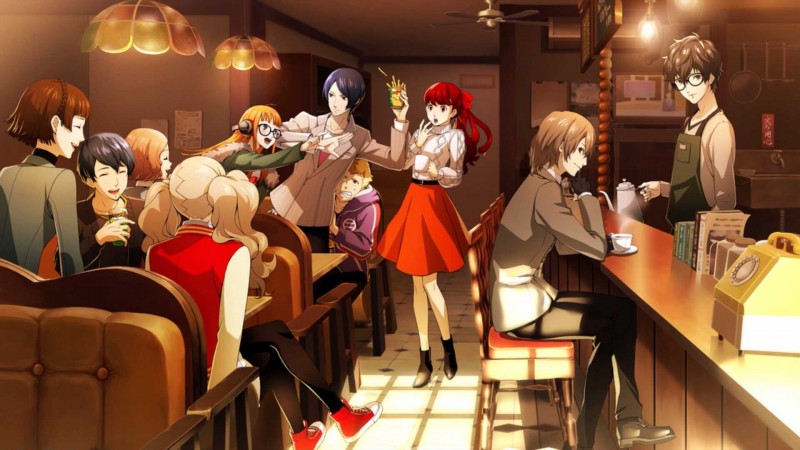 Persona 5 already had a lot of interesting characters, and finding that healthy balance between confidante leveling, completing Mementos side quests, and partaking in just about every other extracurricular activity or plot objective was always difficult yet rewarding. Aside from revitalizing Goro Akechi with extra confidante levels and gaining more insight into his motivations, Royal throws three unique characters into the mix: Kasumi Yoshizawa, ace athlete/model student by day and skilled persona-user by night; Dr. Takuto Maruki, a school counselor that attempts to help the Phantom Thieves come to terms with built-up traumas; and Jose, Mementos’ resident child oddity. Not only do these characters have their own complex goals that you can interact with and ultimately influence, but they are also integral components to Royal’s extensive story. I won’t spoil anything major for those of you who have yet to play the game, but the main narrative’s most compelling and ambitious twists and turns happen because of these three characters. 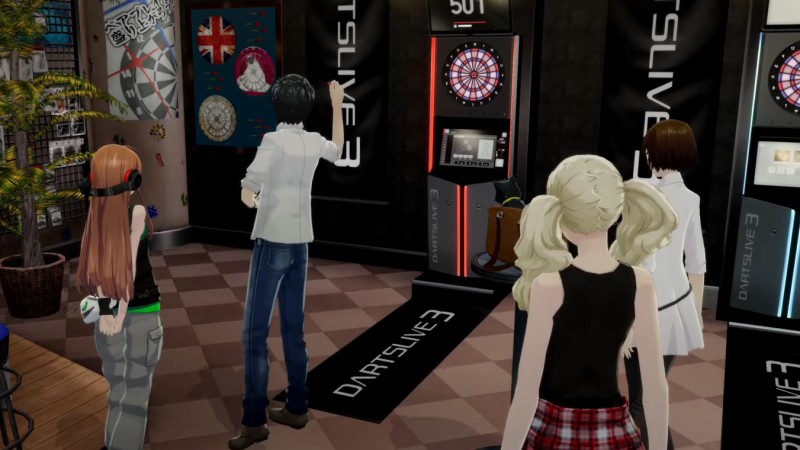 Persona 5’s Tokyo is a densely populated hub filled with varying residential districts, downtown eateries, and malls. But at night, the city comes alive, flush with buzzing neon signs and rooftop spotlights. Royal’s Kichijoji is just as enticing as the original locations. Kichijoji is the perfect spot for hanging out with friends. Players can play darts and billiards at the Penguin Bar, go to the nearby jazz club to increase the stats of invited party members, or pray at the Old Temple for an SP increase. There are also Kichijoji-specific restaurants and consumables that can be purchased for attribute-boosting effects. Additionally, palaces have been expanded to include more areas to explore. Mementos’ newest levels only appear during endgame sequences, but the shadows you encounter and recruit are worth the extra hours you’ll be spending to complete the compendium (if that sort of grind interests you). 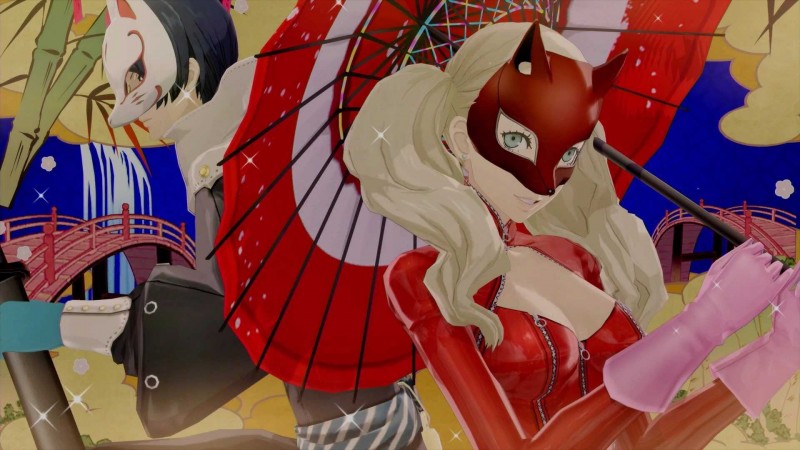 The Persona series is known for its flair and flashiness. This not only translates to the art style (e.g. the backdrops and character sprites), but is also engrained in the soundtrack, U.I., and combat. Royal’s many components are as stylish as the name indicates. Persona 5’s soundtrack was laden with catchy guitar riffs, groovy basslines, and jazz-inspired melodies. New songs continue to pull from a myriad of funky genres and serve as perfect inserts (and sometimes even replacements to great battle themes like “Last Surprise”). “Our Light,” a personal favorite track, not only encapsulates the game’s central themes of self-worth and eternal bonds, but also juxtaposes Persona 5’s upbeat score with slower, reflective piano chords and operatic crescendos.

I’d be remiss to not mention the incredible Showtime Attacks. Each unlockable team-up move confirms just how badass the Phantom Thieves are and emerge as the most satisfying way to cut down grunts and bosses in your path.

I loved Persona 5 when it released in 2017 – it served as the video game backdrop to my last semester in undergrad. Persona 5 Royal was the perfect excuse to dive back into that unforgettable world and somehow revitalized an experience that I was sure couldn’t be topped. Yes, Royal adds hours of content to the base game, but it remains the definitive JRPG of the last generation.