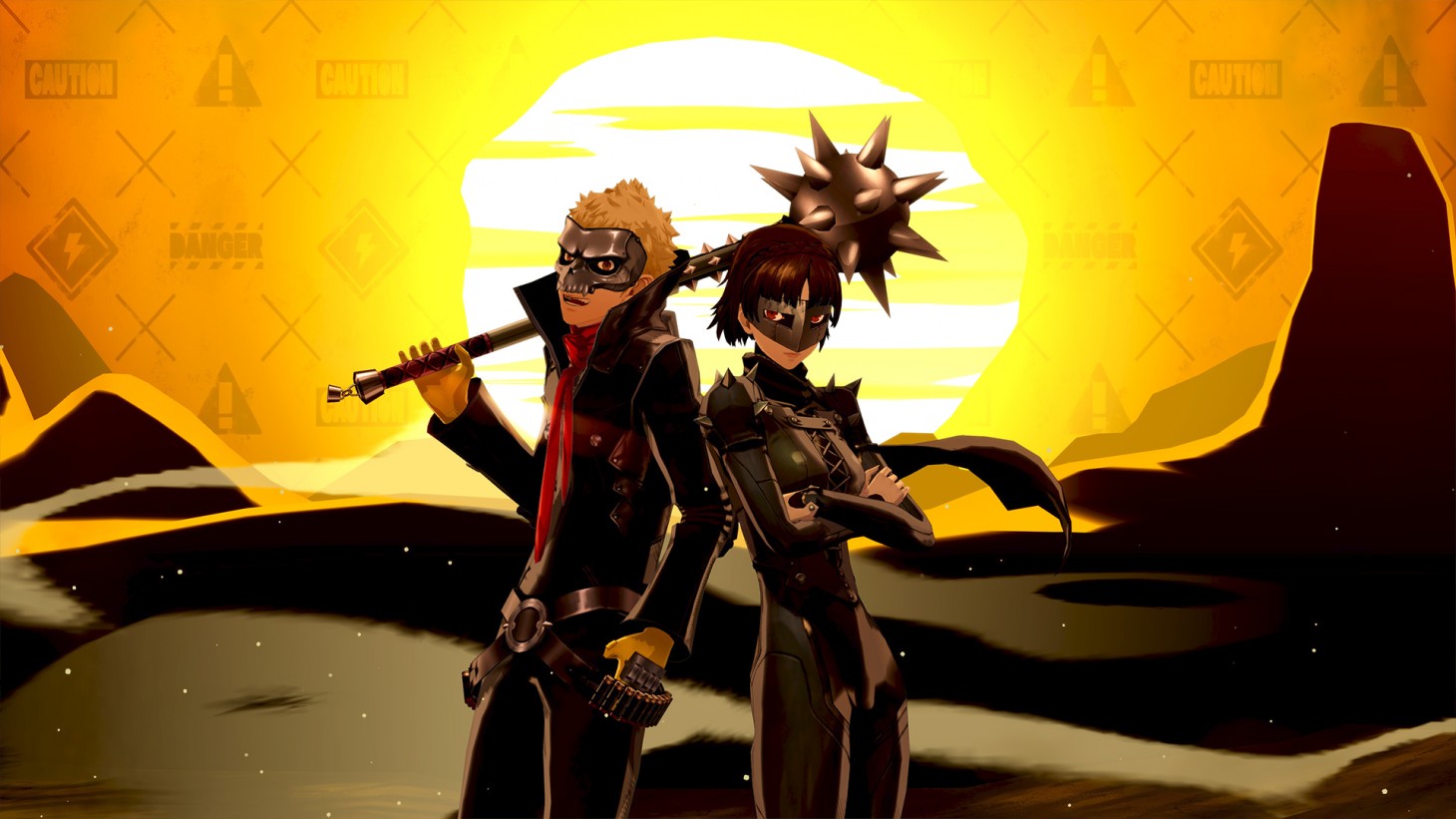 Over the summer, Atlas launched a website dedicated to Persona’s 25th anniversary, stating that seven exciting reveals were on the way, starting with the first one in September. New merchandise and Persona 6 were confirmed soon after, but yesterday marks the release of that first anticipated reveal video. Persona 5’s feline mascot – and newly appointed ambassador for the 25th-anniversary campaign – Morgana took to the stage to congratulate Atlus on its acclaimed run with its beloved JRPG/high school sim franchise. Here's what fans can expect to see in the coming months under the “Persona 25th Times” content banner (watch the video with closed-captions enabled if you can't understand Japanese!):

The news revealed during yesterday’s stream showcased Japan-based content. For instance, all past Persona animes will be available for streaming in Japan on Amazon Prime, Hulu, and other services. This announcement includes the Persona 4, Persona 4 Golden, and Persona 5 series. The Persona 3 movie and Persona Trinity Soul (the series’ first anime that you’ve probably never heard of) will be accessible too. Moreover, a special orchestral concert celebrating the 25th anniversary will take place on November 21 at the Tokyo Opera City Hall;  your favorite songs from the franchise will get classical rearrangements. Tickets go on sale starting today, so if you’re already living in the area, you’re in luck. Sadly, Japan is still enforcing strict travel regulations, but hopefully, the performance will be streamed online. Lastly, limited-time merch, including a Persona 3-themed watch, is on sale now, so head over to the Atlus website to check out the catalog.

Morgana pauses towards the end of the stream, mere words away from spoiling the next reveal slated for December. We’ll have to wait a few more months to find out what else is on the horizon for Persona.

Sure, yesterday’s video was targeted at fans in Japan, but what do you think the December stream will showcase? Drop your speculations down below.