Fans of Persona games are used to buying each entry twice – once at release, and again a few years later when the expanded version comes out. But the upcoming release for Persona 5: The Animation is a whole different level of financial investment.

The Blu-ray collection releases on September 29, and has a price tag of about $300. Normally, you would expect a lot of ornate physical goodies for that price, but this offering is pretty standard. Though it comes with the some illustrated cards, the centerpiece is just the discs, which include all 26 episodes, along with two special episodes. It will also include an English dub using voice actors from the game. 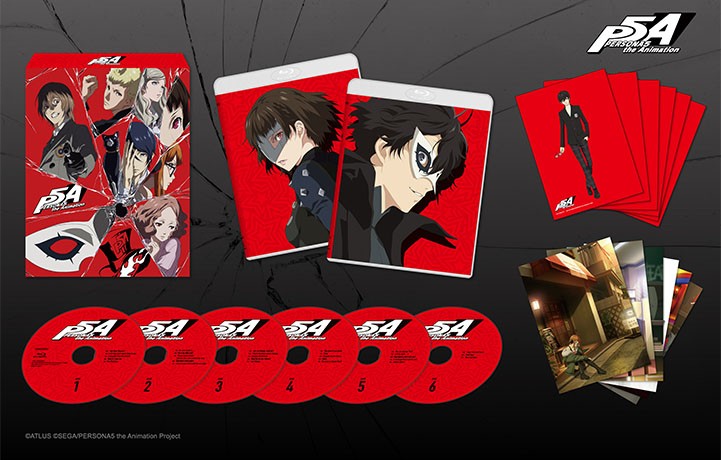 Thankfully, if you just want to watch the series instead of owning it, Persona 5: The Animation is currently streaming on Crunchyroll and Hulu. And if you'd rather just stick to the games, you can read our review of Persona 5 Royal.