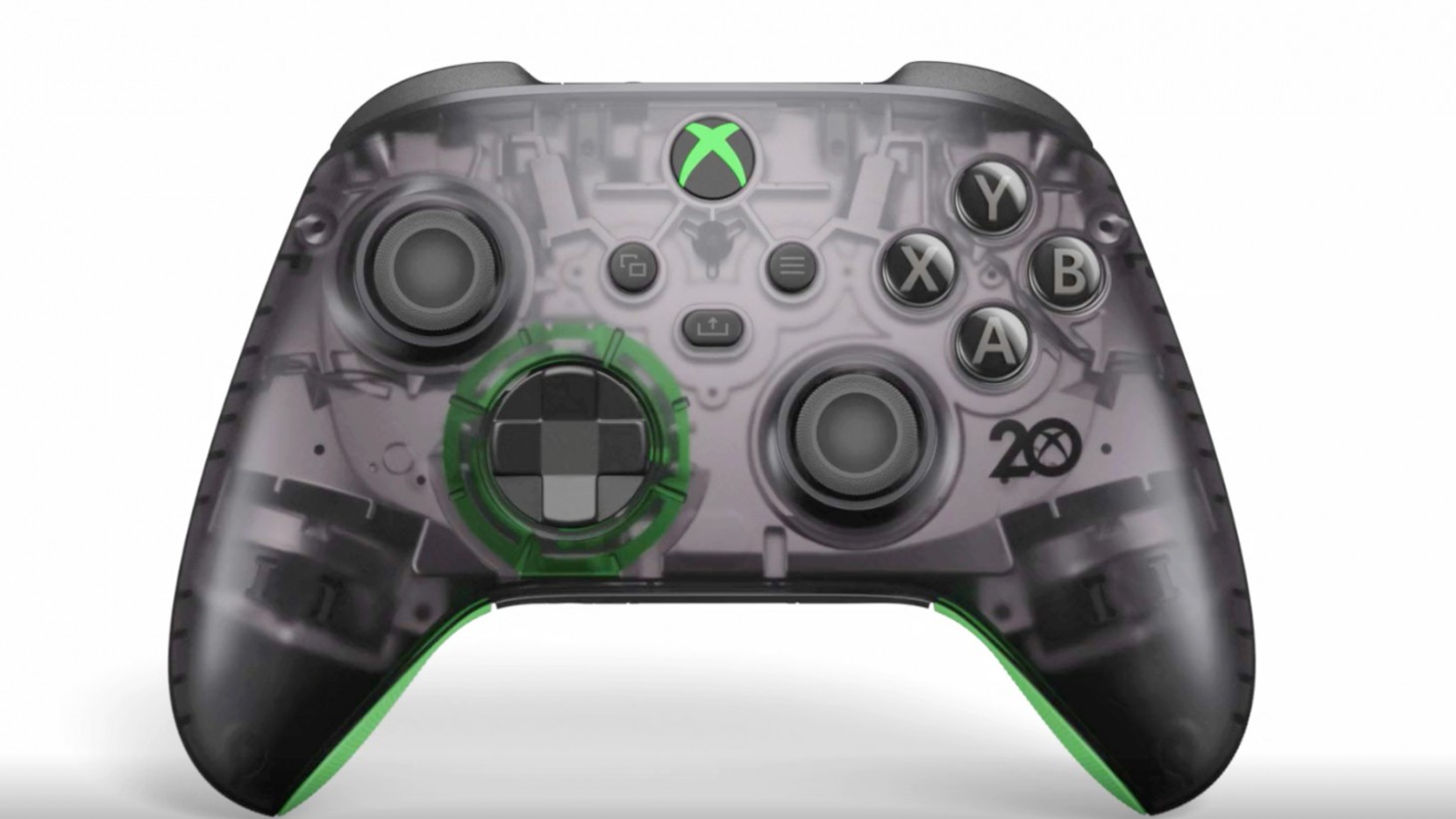 Microsoft has revealed a new Xbox wireless controller and matching headset in honor of the 20th anniversary of Xbox this year.

The Xbox controller follows the same layout as the new standard Xbox wireless controller that launched with the Xbox Series X/S, and it features a translucent black design with green grips, a green logo, and dark green details around the d-pad. The controller also features Xbox’s 20th anniversary insignia on it as well.

“[The headset and the controller are] a fresh spin on the translucent green of the original Xbox Debug Kit,” Xbox’s announcement reads. “The body of the controller features a translucent black finish with silver internals so you can see every detail. The nostalgic green Xbox button brings us back to the first green Xbox logo.”

Both the controller and the headset are now available for preorder and both will be released on November 15. Each costs $69.99.

Anyone that connects the 20th anniversary controller to their Xbox Series X/S console will receive an exclusive 20th anniversary dynamic background. Xbox also revealed some new 20th anniversary merchandise, including a new themed Razer Universal Quick Charging Stand for Xbox controllers. A price for that was not revealed, nor was a release date, but Xbox says you can head to Razer.com to sign up to be notified when it does go live.

This new Xbox controller joins Xbox’s seemingly always-expanding line of controllers. The company announced a limited edition Forza Horizon 5 controller and a Halo Infinite-themed Xbox Elite controller back in August. Plus, you can always make your own custom controller now that Xbox Design Labs is open again.

Will you be picking up this new controller and headset? Let us know in the comments below!