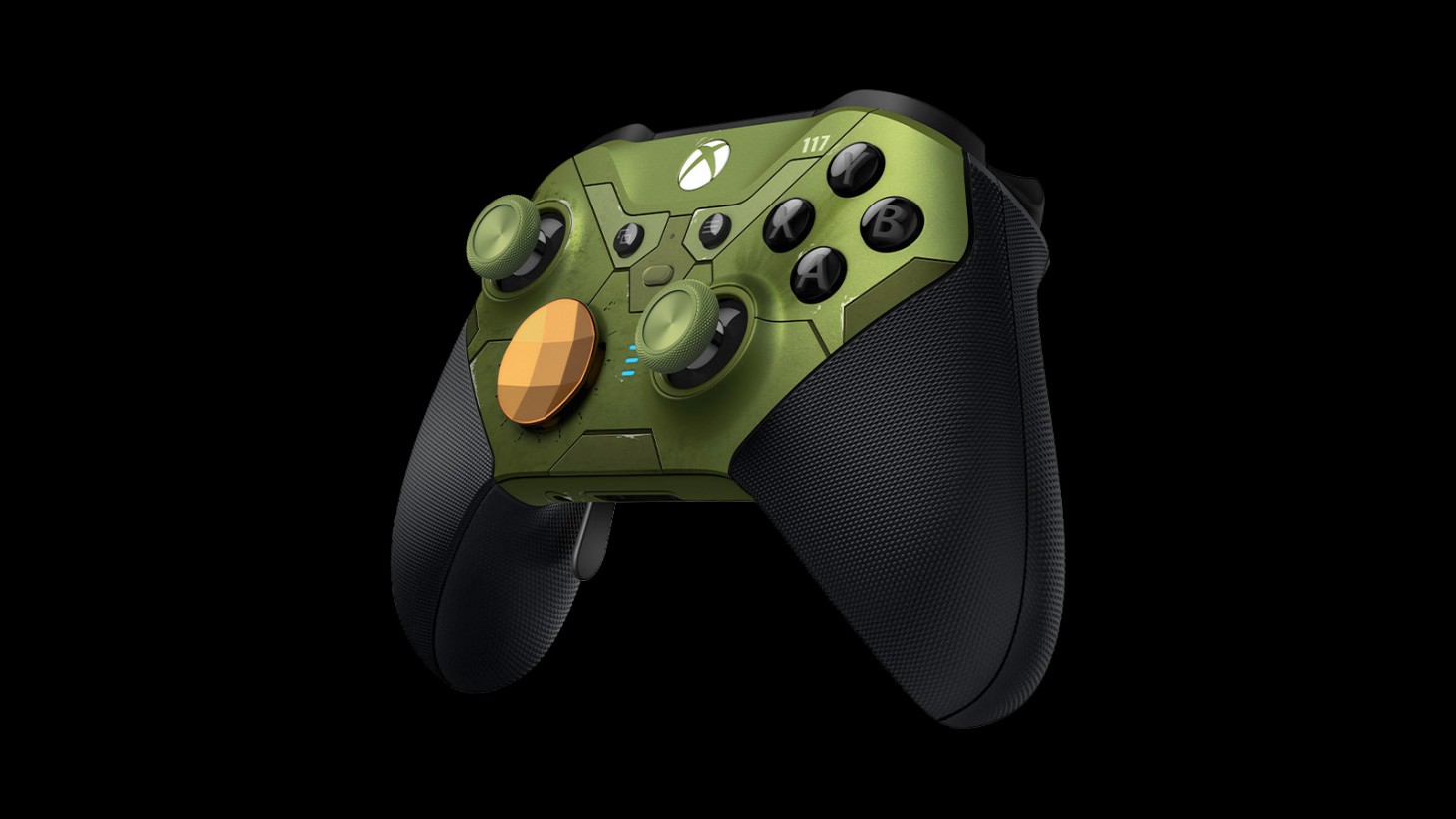 In terms of aesthetics, the controller is modeled closely after protagonist Master Chief's body armor, featuring the same iconic pea-green color scheme and ridgid breastplates. The controller is part of the Elite Series 2, originally revealed back in 2019. On top of all the bells and whistles the Elite controller is already known for, one of the big selling points behind the Series 2 line is its 40 hours of game time per charge.

The controller is available for pre-order now on Xbox's website. It costs $199.99 USD.

For more news from Halo's big showing during Opening Night Live, click the link to learn more about the game's release, new multiplayer news, and a Halo-themed Xbox Series X.