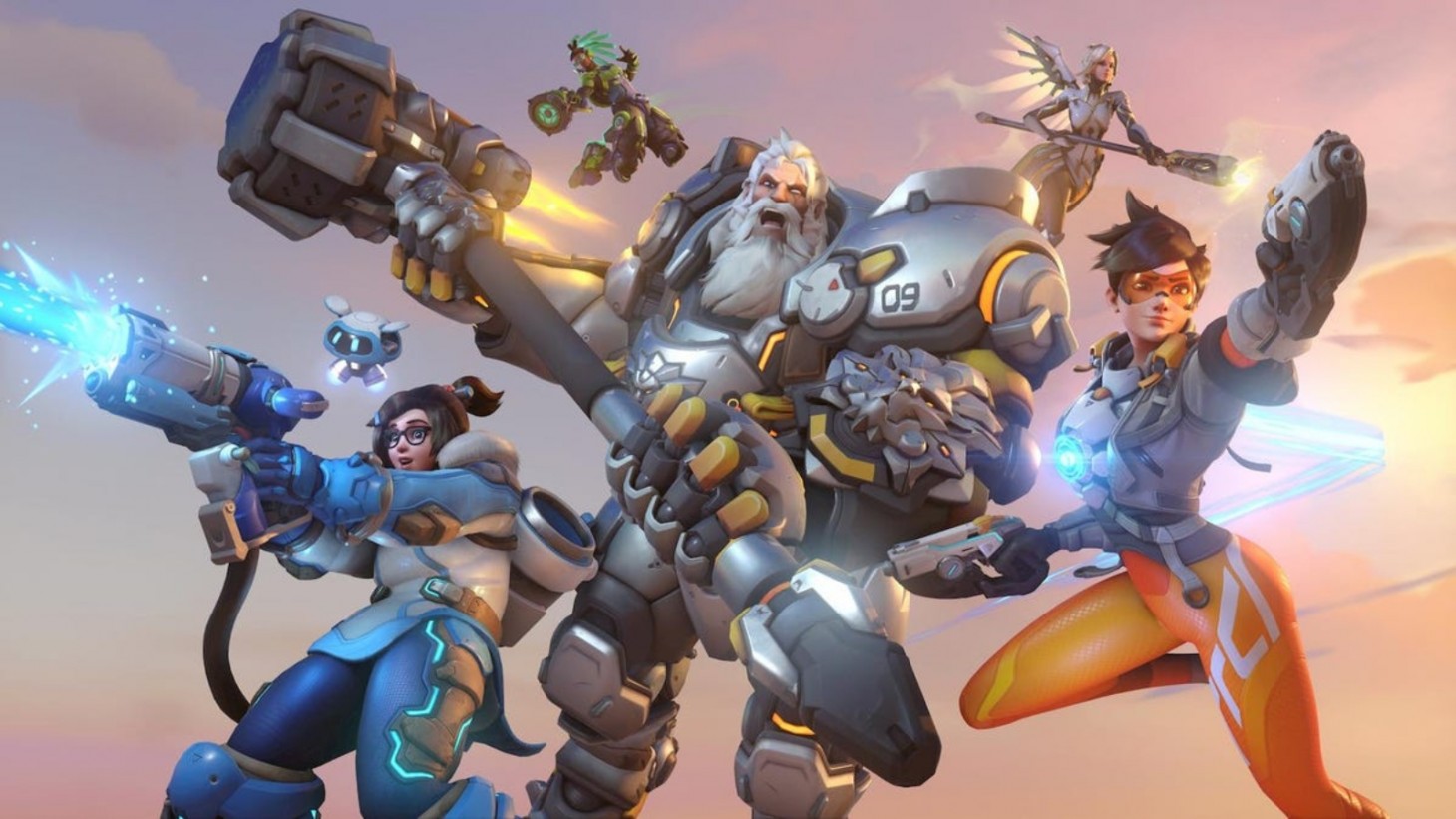 Blizzard has lost one of Overwatch's leaders in Chacko Sonny, who served as executive producer on the franchise including a leadership role in Overwatch 2. The departure comes in the middle of a series of lawsuits against Activision Blizzard regarding civil rights and equal pay, including allegations it fostered a toxic workplace culture rife with sexual harassment and discrimination.

Bloomberg reports that Sonny informed the team of his departure last week, and his last day is Friday, September 24. Sonny joined Blizzard in 2016 as a production director for Overwatch before moving up to an executive role two years later, according to his LinkedIn profile.

A Blizzard representative speaking to Polygon doesn’t mention the lawsuits, telling the outlet that Sonny is leaving to “take some time off after 5 years of service.” Blizzard employees that spoke to Bloomberg also said they weren’t aware of any allegations against Sonny and that he was well-liked overall. It appears that, for now, Sonny isn't in the same trouble as other leaders who have been implicated in the lawsuits. Regardless of the reason for his resignation, it’s another high-profile exit after Overwatch director Jeff Kaplan departed the company in April.

Despite seemingly raising another red flag for Overwatch 2's development, Blizzard told Polygon that the game is in its final stages of production and that the team is making “excellent progress” overall. Overwatch 2 has no release window but is expected to launch in 2022.

Sonny’s departure is another shake-up in what’s been a rocky couple of months for Activision Blizzard. Their troubles only worsened this week with the Securities and Exchange Commission, a federal agency, launching its own investigation into the company. Among other things, the SEC wants documents and other communications regarding the corporation’s handling of the many employee allegations levied against it, with Activision CEO Bobby Kotick and other top executives being subpoenaed. Activision has stated that it is cooperating with the SEC’s investigation.